For years AA led the way in air travel innovation, inventing the frequent flyer program, designing the world’s first computer reservation system, and filling up its empty seats with the discount Super Saver Fare. But this week’s news that American Airlines have filed for Chapter 11 bankruptcy reorganization brought the US’s seemingly untouchable, de facto national carrier crashing back down to earth with a resounding bang. 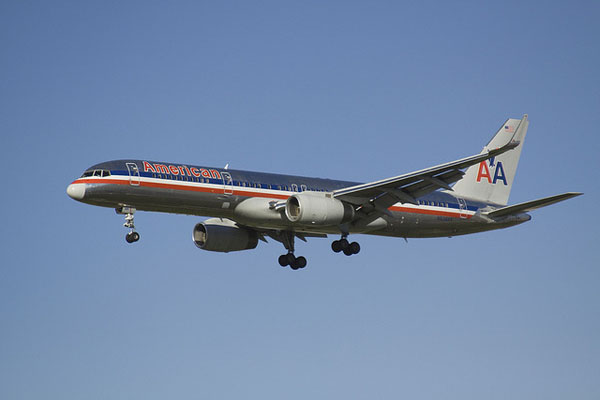 American Airlines is a shadow former self, reports USA Today, in revealing the bankruptcy filing, one sure to have an impact on the airline’s 78,000 staff, some of whom will lose their jobs, whilst others will most certainly be left facing cuts in pay or their pensions. Shareholders too, will be bracing themselves for a big loss. American Airlines shares closed at just 33 cents on Tuesday, way down from the heights of 2007 when they were trading above $40. The whole affair is a study in crash land business mistakes, and a market almost crippled by economic woes.

For the 81-year old airline, this week’s filing is a huge blemish on its previously (almost) impeccable history. Until the last decade, American hardly put a foot wrong, and was always one step ahead of its rivals, time and again coming up with innovations so successful that the rest of the world’s airlines would be forced to adopt them to stay competitive.

It was American, in 1936, that became the first airline to operate the passenger-only Douglas DC-3, allowing it to become the first operator not to have to haul cargo or mail in order to be profitable.

Come the 1970s, and American really began to take off, designing the hub-and-spoke system of connecting flights which is the cost-efficient hallmark of the global airline industry today. 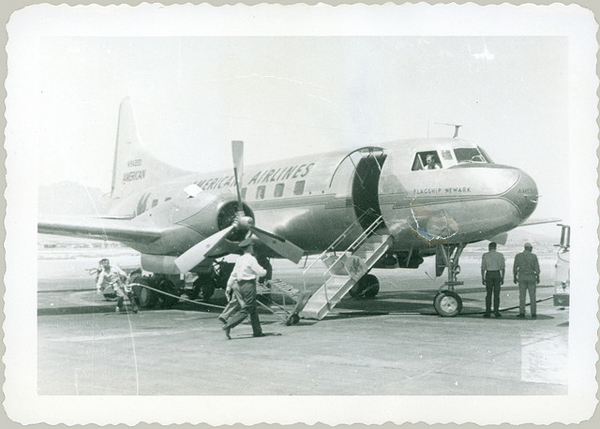 So powerful was American Airline’s innovation and its business model that as the 1980s merged into the 1990s, the routes of competitor airlines were swallowed up, as the likes of Pan Am and TWA fell by the wayside. By the end of the century American Airlines was, along with United, one of two de facto national carriers in the US.

So what went so badly wrong at American over the last ten years?

Some say that American’s problems can be traced back to 9/11, when one of its planes slammed into the World Trade Center’s north tower, while another one plunged into the Pentagon. The 9/11 attacks marked a period of decline for airlines, as fuel prices went up and passenger numbers dropped. Profits swiftly declined, and by 2002, American’s great rival United filed for bankruptcy.

Other airlines followed suit in the mid 2000s as air travel’s woes continued, with Delta, US Airways and Northwest all filing for bankruptcy. The competition’s financial problems forced them to take action and become more cost-efficient, resulting in a series of mergers between United and Continental; and Delta and Northwest, pushing American down into third place. 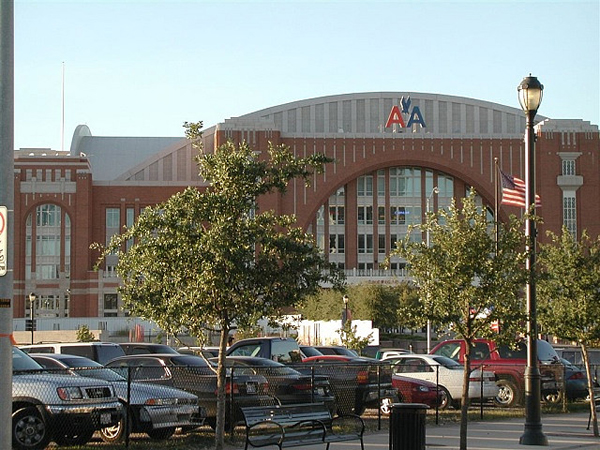 American have been left behind by its rivals in recent years. Image courtesy grantlairdjr

And here’s where American’s mistakes began. Rather than try to cut costs, they persisted with their high wages and old fleet of jets, while their rivals where downsizing and trimming costs everywhere they could. This was a crucial lapse of judgement, and most believe the swan song of what is now the latest in a long line of US business calamities.

Unable to merge with anyone else and unable to compete, American soon found itself left behind, despite its belated attempts to reorganize in the last few years. For those in the know, American’s announcement that it was filing for bankruptcy with debts of $26.9 billion came as no surprise.

American Airlines will probably survive this dark chapter in its history – indeed it may even bounce back stronger than before. But how and when it can do so remains to be seen, especially with so much uncertainty all around. The friendly skies have turned dark for yet another icon of the industry.

Trends Say Americans Guarded Over Travel 2022
27 Inspirational Travel Quotes to Fire Up Your 2022 Travel Bug
Omicron Surge Stops the New Year’s Eve Music in Greece
Odd Christmas Traditions Around the World
Previous: 5 Ways to Enjoy Yourself on New York Holidays
Next: Was Being a Spartan Woman Just One Big Greek Holiday?