Just when European airline Alitalia could least afford bad publicity, news from the US Department of Transportation (DOT) tells of a  fine of $125,000 levied against the airline for deceiving two passengers about their compensation rights. 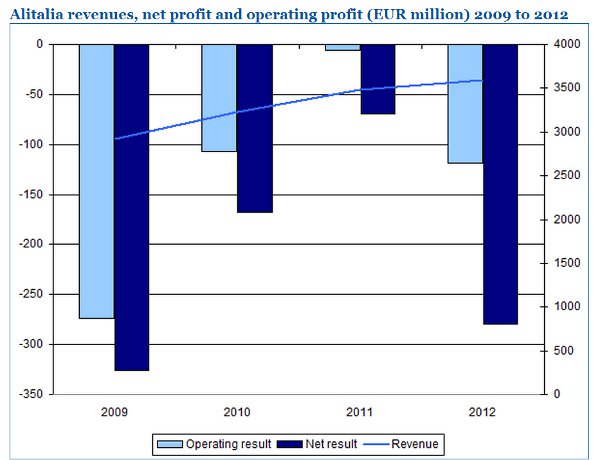 Reports from CAPA frame the Italian airline as struggling, especially after last year’s dismal loss of some €280 million euro. The airline is on a red ink binge since 2009’s restructuring that will put the carrier €1 billion in the hole if things don’t change soon.