According to news from Interfax, the market for visa services in Russia fell by some 37% in 2015, year on year. With the savage effects of sanctions and the interjection of stricter biometrics regulations for Schengen countries, a domino effect of negative economic volatility has ensued. The telltale fallout of economic warfare sinks in, as EU sanctions become touristic radioactive. 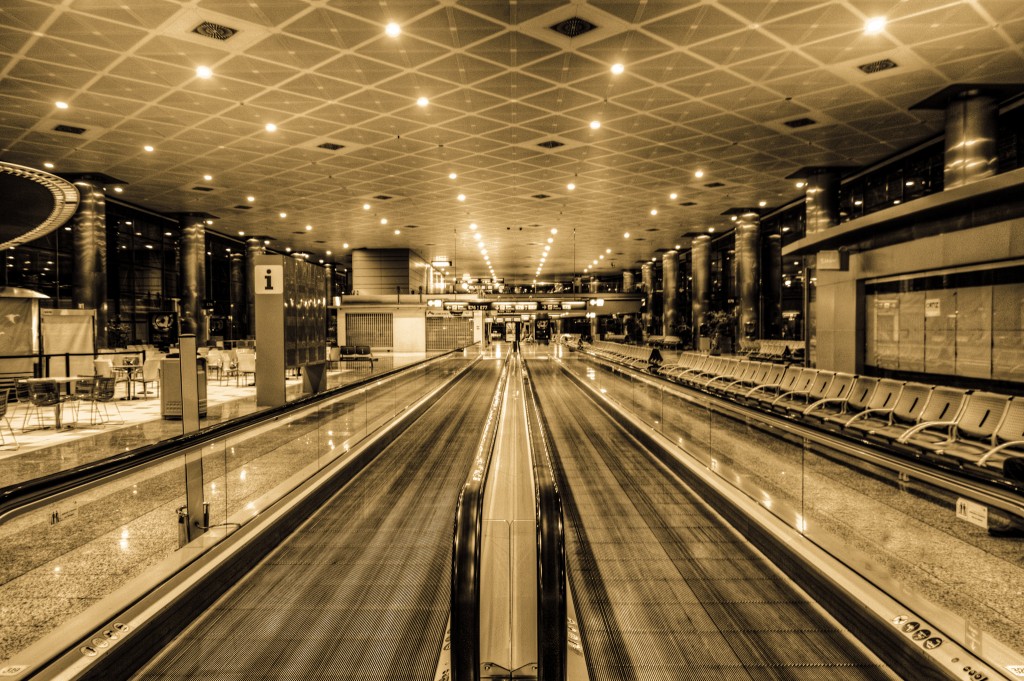 According to research by VisaToHome, the introduction in the Russian Federation in September 2015 mandatory fingerprinting procedure for obtaining Schengen visas in the fourth quarter helped cause an almost 40% drop in applications overall. The ruble’s crash, volatile political crises, and other key factors played a role in what experts consider a “litmus test” for economic viability. Markets affected by the loss in revenue include; Bulgaria – 64% compared with last year, Greece (-58%), plus Spain and France (at -43% and 40% respectively).

Interestingly, but not surprisingly, the negative issuance issues were far less for Poland, owing to the large number of visa applications for the Kaliningrad region. Estonia saw more visa applications, as did some other localized markets. Overall though, the number of trips abroad made by Russians for tourism from January to September 2015, was reduced by 31.4%. The recent decline is the worst in the last 15 years, and Russian’s visiting the rest of Europe fell by close to 34%. 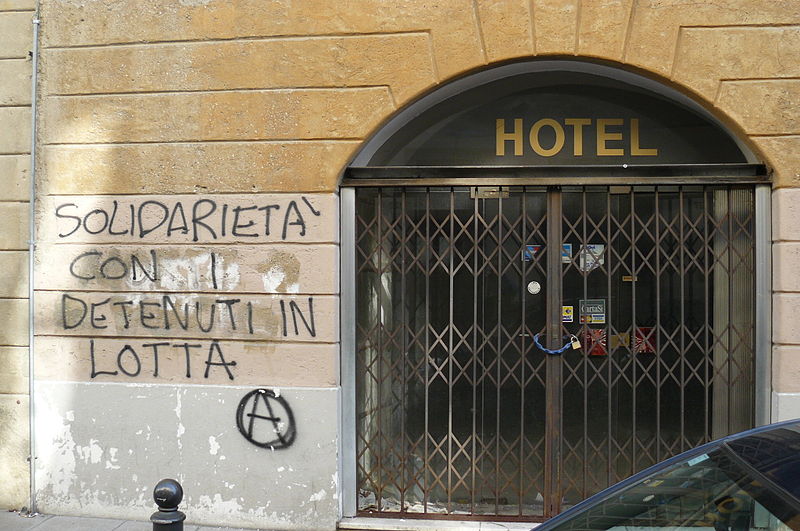 The reality of these sanctions is now sinking in for merchants connected to the touristic revenue stream. While the European Commission report on short and mid term effects of sanctions professes “moderate” loss, even by conservative estimates losing €180 billion euro in EU production input is no small sum. The real impact is, however, far worse. A source report of this one, by the Austrian Institute of Economic Research (WIFO), tells another tale. WIFO calculated that continued sanctions will cause Germany some 465,000 jobs due to reductions of exports to Russia. Additionally, Italy would lose 215,000 jobs, Spain 160,000 jobs, France 145,000 jobs and the UK 110,000 jobs. Switzerland alone will see the loss of 5,000 jobs in the tourism sector along, if the worst of this report runs true.

The aforementioned report reveals that the EU 27 alone will lose almost €90 billion euro in tourism related value because of the loss of Russian trade. This report from the Barcelona Center for International Affairs (CIDOB) reveals a potentially devastating tourism opportunity lost. Spain, a country shackled by unemployment and debt, can no longer count on positive stimulus via Russian direct investment, real estate or touristic flows, let alone export revenues for agricultural commodities. 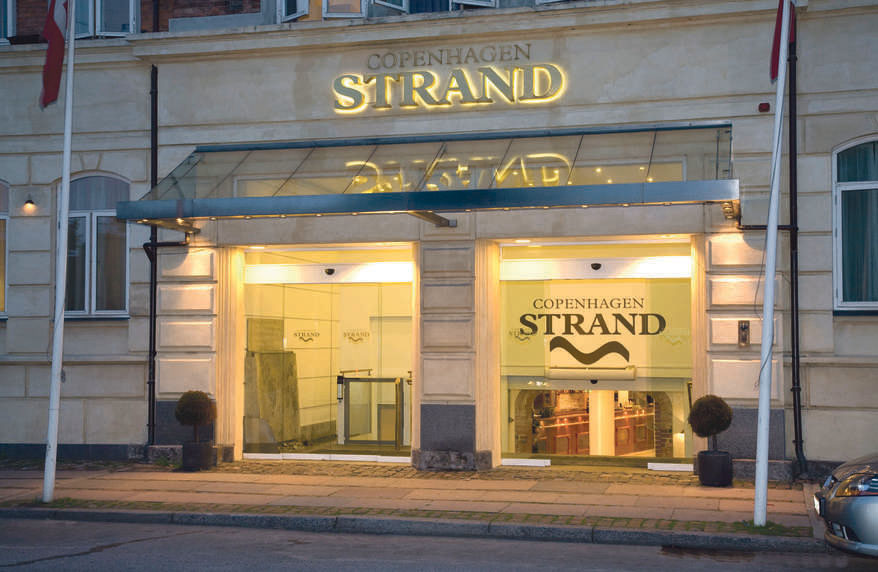 In the final analysis, the negative impact of sanctions by the EU on Russia has produced no measurable positives for people in any nation. Politicizing the Crimea or Ukraine situation, exacting literal “punishment” onto the people of Russia, it all ends in stagnated or declining trade everywhere. The global economy heralded by financiers and corporations at the onset, is now staggering amid unrealistic economic warfare, when all is said and done. At the tail end of every EU political decision, there’s a Russian and a Frenchman or a German impacted. But these sanctions are not even having their “desired” effects, as evidenced in this report by the EU Commission, which clearly shows declining energy prices and the ruble’s decline as the principal detrimental factors in Russian’s travel planning.

Factoring in the recent refugee crisis, the ongoing crisis in the Middle East, west versus east Cold War rhetoric, and everyone and every industry is negatively affected. Add in the inability of the average Russian to pay that dream visit to Rome, Paris or Barcelona, and you have a tourism catastrophe for the average hotelier. If politics is used with economics as the new atomic weapon, then all our lives and livelihoods become radioactive.