Due to open next month, the first in a series of luxurious casinos inside the Primorye Entertainment Zone in Russia’s Far East is scheduled to open. The vastly under-publicized resort development by Macau billionaire Lawrence Ho’s gambling investment arm Summit Ascent Holdings, is but one of a series of massive Vladivastok area initiatives that are set to transform Northeast Asia.

Slated to open August 28th, the first gambling complex will consist of 121 rooms, a luxury casino suite, five VIP gaming tables, along with 42 other gables and almost 800 slot machines. 700 expert staff have already been trained, but the total number of casino workers will reach over 1,000 when the resort is at full capacity. Billed as “Vladimir Putin’s Vladivastok Las Vegas,” the massive Primorye developments planned actually do dwarf the Nevada, USA gaming and resort facilities. 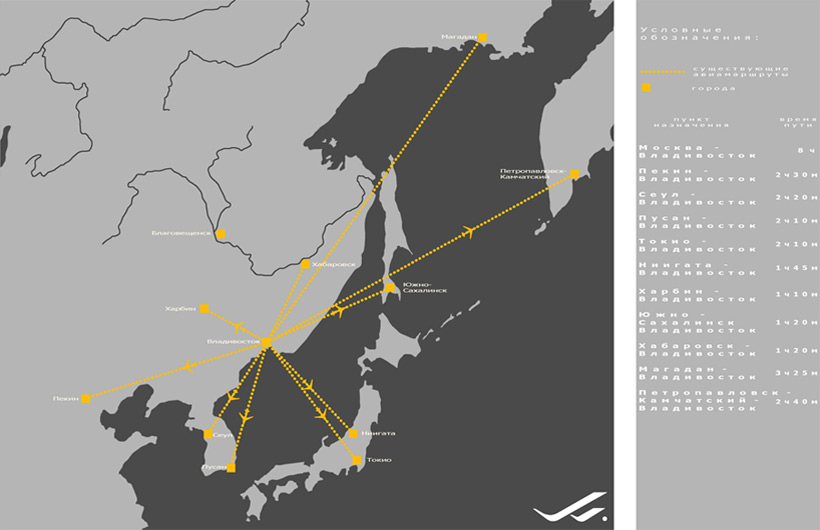 This integrated resort concept revolves around demand for entertainment in surrounding regions near Primorye. (First Gambling Company of the East

The overall development planned for the Vladivastok region is actually based on a simple logic. The proximity of Northern China and Japan to Vladivastok and Primorsky Krai puts the resort potential in the heart of one of the world’s most underdeveloped and growing geographies. Recent Russia-China collaborations, and the undeniable power of two massive economies intertwined within the new Eurasian Economic Union spell “money” no matter how we view the synergy. Also, Russia has the lowest gaming tax regime anywhere, and a non-gaming revenue tax exemption until 2020 at least. 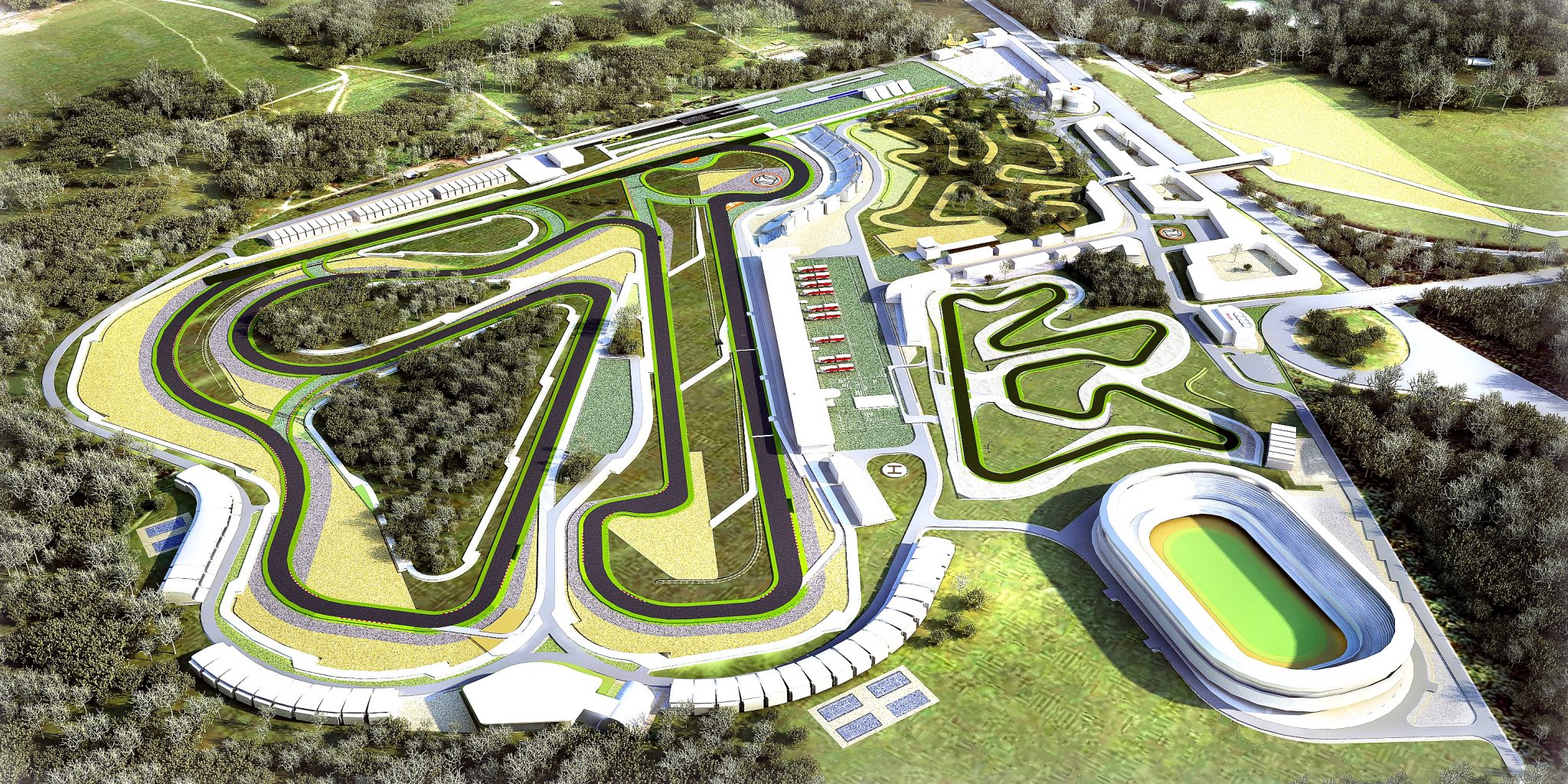 The aim of the “Primring” is to create a modern, multi-use, leisure and retail destination with motorsport at the core. The site is located on a 78 Ha plot in the vicinity of Vladivostok 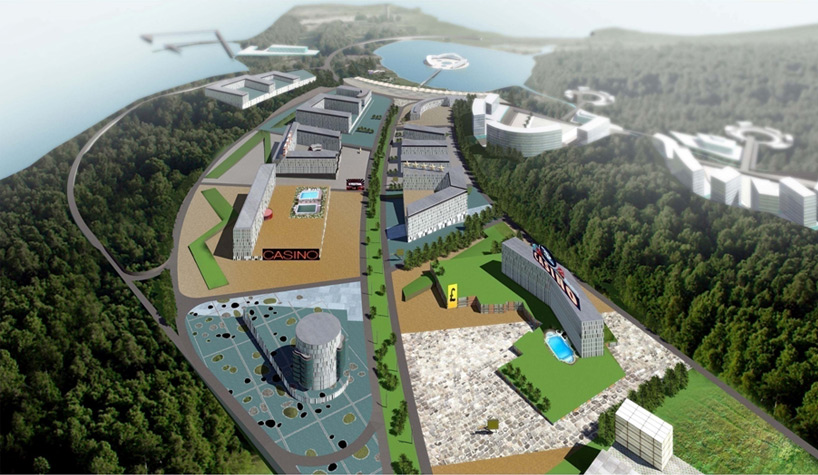 On NagaCorp’s investment, this prospectus by that firm tells the tale on this Vladivastok meets Vegas development. With more than 300 million residents in the immediate region of Vladivastok, the GDP of the targeted countries exceeds some $7 trillion dollars. People in Northeast China, South Korea and Japan represent a serious unmet demand for affordable and good-yield hotel suites within easy reach of their homes. In fact, NagaCorp has tentatively named their project “Primorsky My Second Home.” 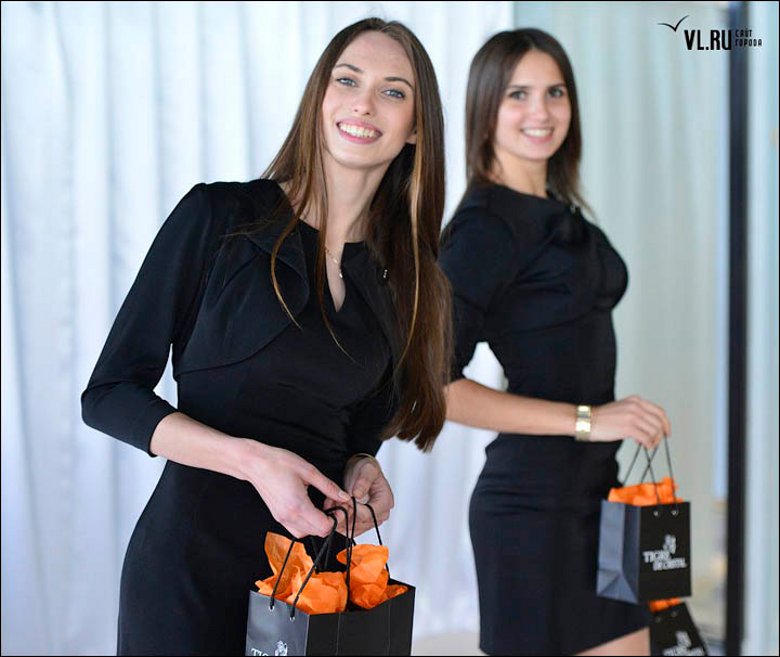 The initial casino has already been staffed with hundreds of employees waiting to greet guests next month. (VL.ru)

Rashid Taimasov, the CEO of Royal Time, was the man behind the opening of Russia’s first resort casino complex on the Black Sea. Earlier this year Taimasov told Primorsky territory’s governor, Vladimir Miklushevskiy, that he intends to build a hotel with 520 rooms and 3200 gambling machines, and other resort projects in the region. 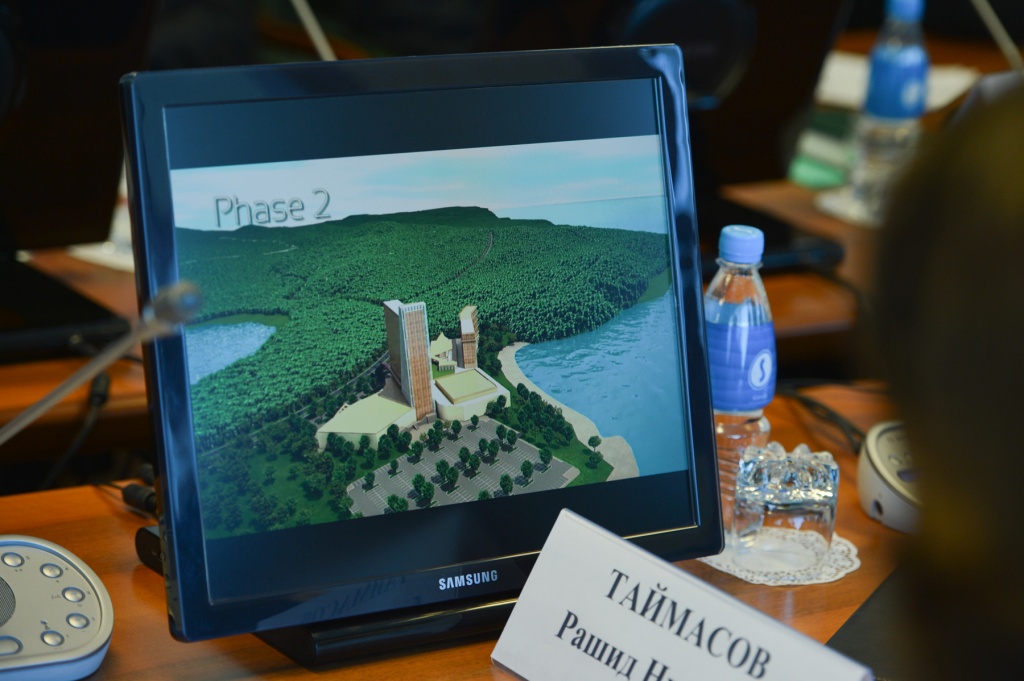 Finally, with the coming of the East Russia Economic Forum in Vladivastok in September, the region is the site of a massive convergence of economic and political energy. According to the head of the Ministry for Development of the Russian Far East, Alexander Galushka some 898 participants have already registered for participation in the EREF. Considering this new forum, and myriad projects on the drawing board or in various phases of complete, it’s impossible to ignore the touristic and business potential of Russia’s Far East.

Crete is Becoming a Top Winter Refuge and Remote Working Destination
The Keftiu: Were They Absorbed and Erased from History?
Live Like Great Odysseus: Book a Week at Santa Thekla Peninsula
Archaeologists Make More Stunning Discoveries on Crete
Previous: Chinese Visits to Russia Grow Geometrically
Next: A Hotel Distibution Tech Infographic from SnapShot