Recent news of banking system problems in Cyprus had affected several industries in the country – and as far as tourism is concerned, things are less than positive. Considering what travel means for the overall Cyprus economy, this is maybe the worst sort of news.

Media focus on the Cyprus bailout, and banking problems that ensued, these and other fearful components have placed an even bigger burden on the people of Cyprus. As for Northern Cyprus, the country has nothing whatsoever to do with the aforementioned economic issues with the EU. Essentially, Northern Cyprus has remained unaffected throughout the situation, even though most media has failed to differentiate the two regions, and the facts. Northern Cyprus, obviously at the North of the Island of Cyprus, is a separate country, and uses the Turkish Lira rather than the Euro as currency. Northern Cyprus is not part of the Eurozone and is not wrapped up in the EU-IMF situation. 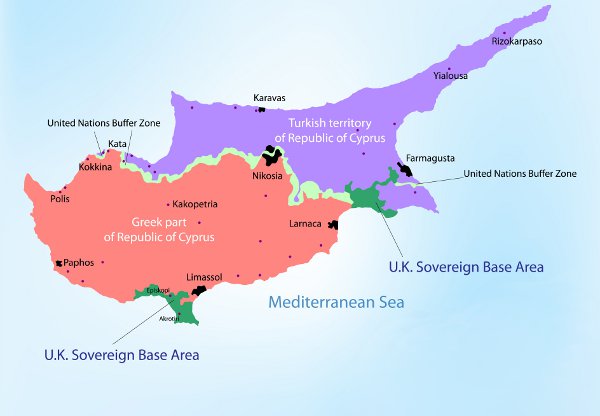 For travelers who still want to enjoy some aspects of the Island of Cyprus, Northern Cyprus is an excellent alternative. Interestingly, looking at GoNorthCyprus, a website and mobile app are already in place to reveal and book hospitality and other services in the country. I find it pretty amazing actually that services such as these allow for even taxi transfers in between the airport and particular points along a person’s stay. For those interested in what’s within the boundaries of Northern Cyprus, here’s a brief rundown of some of the most visited cities and attractions.

Nicosia is actually one of the world’s oldest continuously inhabited cities, it dates back to the early Bronze Age, roughly 4500 years ago. Within the city visitors will find vestiges of the ancient city such as the Venetian Walls and particularly the Kyrenia Gate there. Besides remnants of antiquity though, visitors are treated to a thoroughly fascinating city. Outside the ancient walled aspect of Nicosia, Atatürk Square and places like Mehmet Akif Avenue with its modern nightlife and entertainment venues. 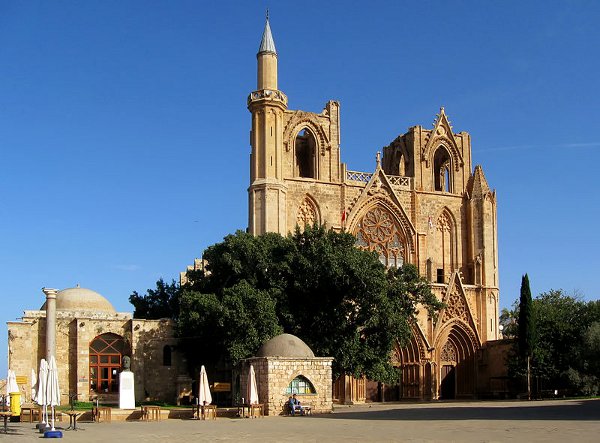 Also possessed of an ancient walled city popular with tourists, this former fishing village in now budding as something of a metropolis in Northern Cypress. The town founded back in 1192, is today bears little resemblance to the city once frequented by the crusaders headed to Jerusalem. Travelers here will find the Lala Mustafa Pasha Mosque (above) interesting, as well as the local nightlife. And for those lucky enough to travel here during the International Famagusta Art and Culture Festival, a rare look at the culture of these wonderful people. 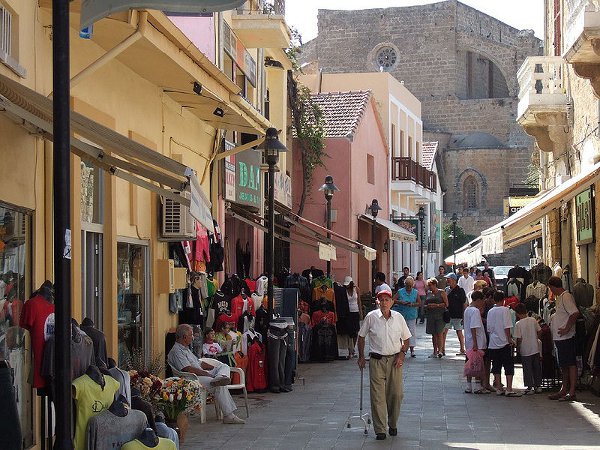 About the time the Trojan War ended, this Cypriot city emerged as an Achaean stronghold. The names inherent in the history of this fabulous city resound through the ages, quite literally. Cepheus, Ramesses III of Egypt, even Alexander the Great’s rule emerges from the pages of history to mention Kyrenia as a place, always at the forefront of human history in the region. For the modern traveler though; the harbor, Kyrenia Castle (below), Bellapais Abbey, and other monuments in time are great attractions. 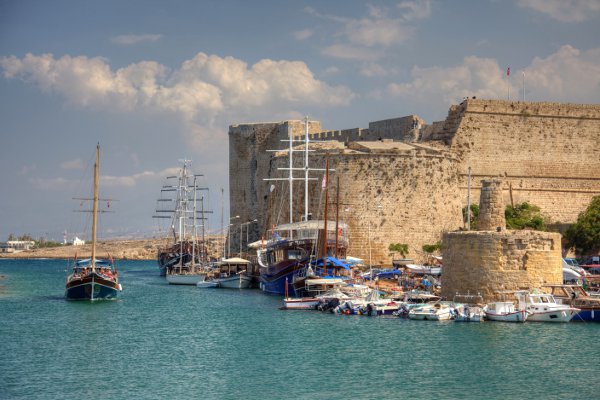 Founded by none other than the legendary Spartans, Morphou took to worshipping Aphrodite just because of these warrior Greeks. Today the town is as famous for its wonderful crops of apples, vegetables, grapefruit and melons, as it ever was for the legendary beauty of Aphrodite. Points of interest here for the fan of antiquity might include; the prehistoric archaeological site of Chrysiliou, the ancient Basilica of Soli, and the literal archaological site of the Santuary of Aphoridite a couple of kilometers outside town. 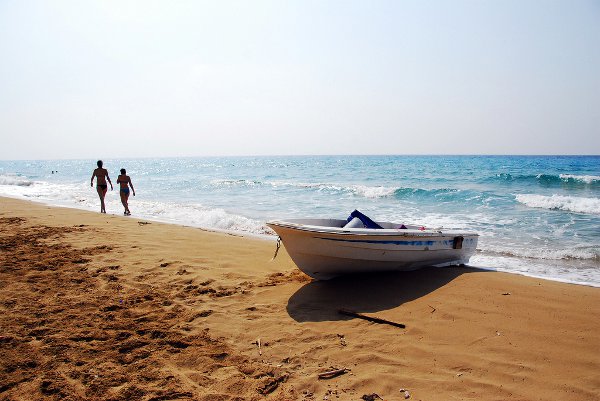 Of all the reasons to visit this fabulous Island maybe the most convincing is to dig your toes into the golden sands on the Mediterranean Sea here. Northern Cyprus’ Karpas Beach (seen above), Glapsides Beach outside Famagusta, or any of the beach resorts such as the Escape Beach Club (below) where beach parties are a thing continually.

Cyprus Past the Problems

When all is said and done the unfortunate situation where the EU and Cyprus are concerned continues to take a toll on the people there. Through no real fault of their own, hoteliers to simple farmers are continually affected by the disastrous economic events having taken place. This bit if good news about alternative banking systems and currencies, if nothing else, provides a doorway into Cyrus as a destination. In short, visitors to North Cyprus can very easily use this designated place as a base of operations for the whole of the Island. Moving from one to the other, Cyprus to Northern Cyprus, is a matter of simply filling out a form and possessing a current visa. 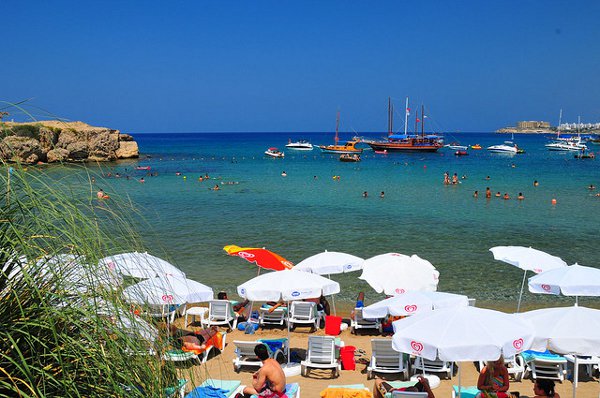