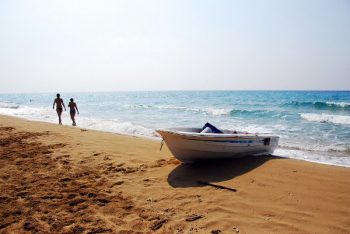 Recent news of banking system problems on the Island of Cyprus have already had further negative impact on Cyprus where inbound tourism is concerned. And, considering the impact tourism has on the overall Cyprus economy, this is maybe the worst sort of news. However, not so many travelers might know that travel to Northern Cyprus shows no such real or percieved banking or other difficulty. You see, Northen Cyprus (officially the Turkish Republic of Northern Cyprus) is in many ways a wholly separate system.