In tourism development news from Baku, an interview given by Montenegro President Filip Vujanovic tells of Azerbaijan investors putting money into a new resort slated to open in 2017. Here’s the news along with a little preview of the resort to come. 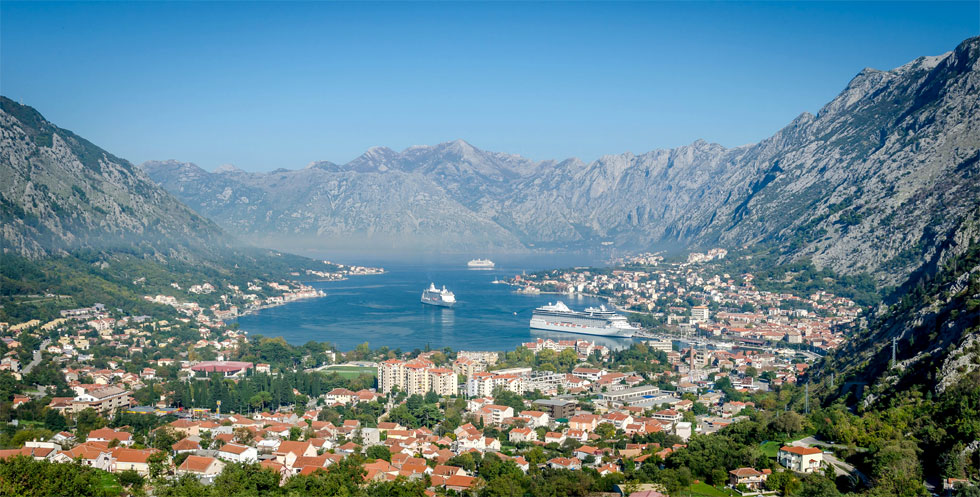 The Azerbaijan national oil company SOCAR, along with large scale Azerbaijani companies,  Pasha and Ata Holdings, and Synergy Group, will invest some €200 million euro. The new Boca Bay resort area once used by the military, should boost the local economy substantially, according to the news. The video below from One & Only reveals a bit of the flavor of this new destination.

Montenegro’s willingness to establish closer relations with Azerbaijan were mirrored in President Vujanovic’s comments on the deal. Vujanovic stressed the strong partnership his government has with Baku, one that could help Montenegro diversify its economy:

“I am very happy with our relations with Azerbaijan. My friend [Azerbaijani President] Ilham Aliyev has understood Montenegro’s willingness to establish close relations.”

The resort complex will include a “One & Only” branded hotel as well as luxury apartments, villas and a harbour for super-yachts. An agreement on long-term lease of the site will be signed with SOCAR for 90 years. The company will pay the rent for the first 45-year period up front.