Air France has said more than half the airline’s flights will have to be grounded on account of a week-long pilot’s strike. The airline’s plans to start its own low cost carrier are at the center of the dispute that had crippled the airline this morning. 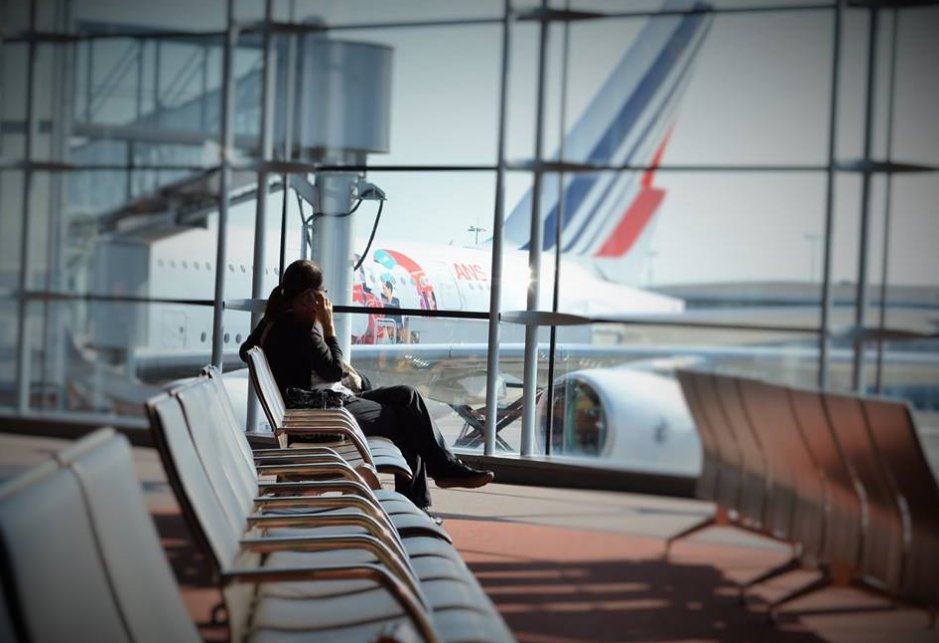 According to experts Air France stands to lose in between as much as €20 million euro a day as pilots refuse to fly their aircraft. The airline has urged travelers to check fight statuses regularly, but no matter what stop-gap measures are employed, the brand is taking a hit on this one.

Airline spokespersons told reporter; “to ensure that passengers experience the least possible disruption during this period of industrial action that is entirely out of our control, if you are booked with Flybe on a flight operated by Air France during this time, you can choose to re-schedule your departure to avoid the period 15 – 22 September 2014.”

Customers can postpone their trip until between 23 and 30 September 2014, at no extra cost, subject to availability.
Customers whose flight is cancelled will receive a full refund. Readers may want to reach Air France via: