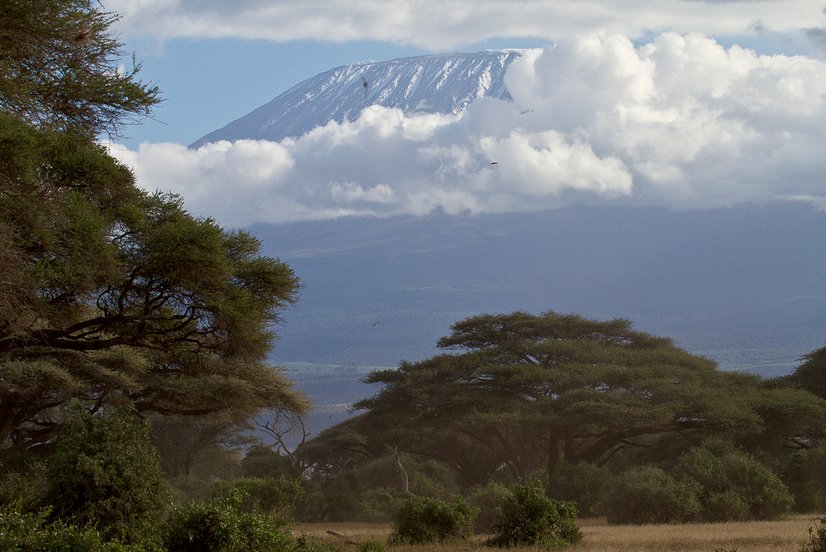 One of the greatest wildlife spectacles in the world is the annual migration in East Africa. More than 1.4 million wildebeest, along with 200,000 zebras and gazelles, cover about 1,800 miles each year in their search for food. The migration covers the vast plains of the Serengeti and the golden hills of the Masai Mara. Witnessing this migration is awe-inspiring as one of the most striking spots of the migration is the gathering of the herds at the Mara River in Kenya and Grumeti River, in Tanzania starting July until September. 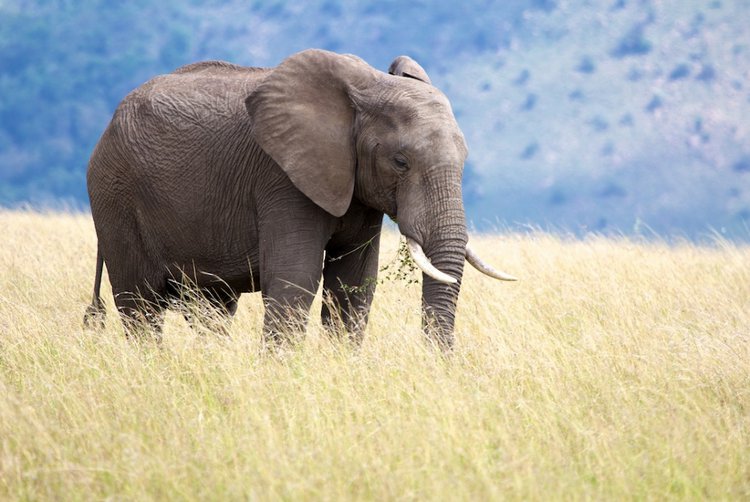 Enjoy the endless activities, go trekking, hiking, and take hundreds of photos with the wild animals. Get as close as you can and remember that a safari is one of the best travel experiences you’ll ever have.

The African migration in autumn

While you can visit the Serengeti any time of the year, see some wildlife, and have an enjoyable experience, it is at its most amazing during the annual migration. You might see some giraffes and antelopes at other times, but this is nothing compared to being surrounded by a million wildebeest. The sounds of a herd this size engulf you, and when they move on, the silence is stunning.

Unfortunately, trying to plan a trip to see the migration is never a sure thing. The animals’ movement depends on rainfall patterns and where they can find new grass, so this varies from year to year. You might travel to Africa, only to have the guides tell you that the migration has not arrived yet due to the rains, or that the huge migrating herd was there but already moved on. Nevertheless, there are times when your odds are better than others, and a chance to see this incredible display is worth making the effort. 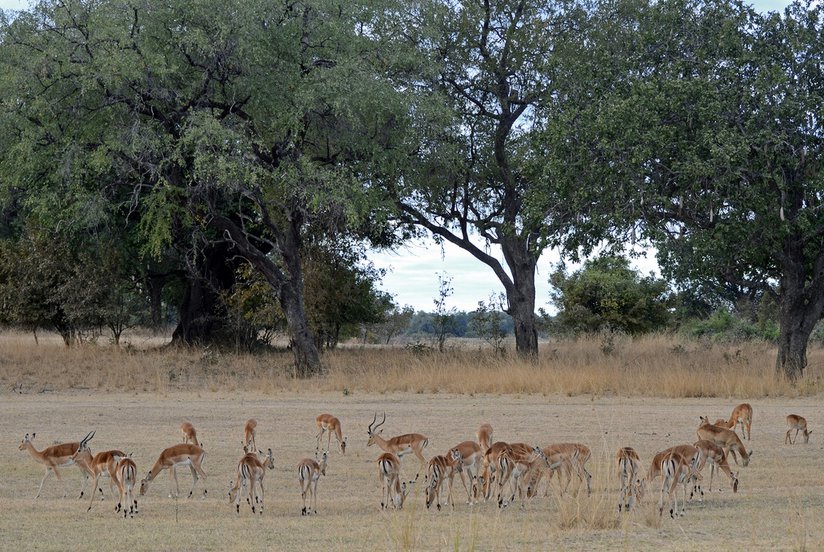 You may read about the migrating animals going around in a long circle, and see maps that show a nice flow. This is an oversimplification, because the animals do not simply move in a forward circular motion. They branch off to the sides, split up and recombine, and even go backwards sometimes. It is an endless search for the best weather and grazing conditions, and it is impossible to accurately predict where they will be at a given time.

In general, the wildebeest like the grassy plains of the Serengeti, but there is not enough water or food for them to stay there year round. During February and March (autumn in the southern hemisphere), they give birth to their young in this region, and hundreds of thousands of young wildebeest are born. Predators are often seen pursuing the young calves. By May, typically the grasslands are depleted enough that the herds move on in search of new food. 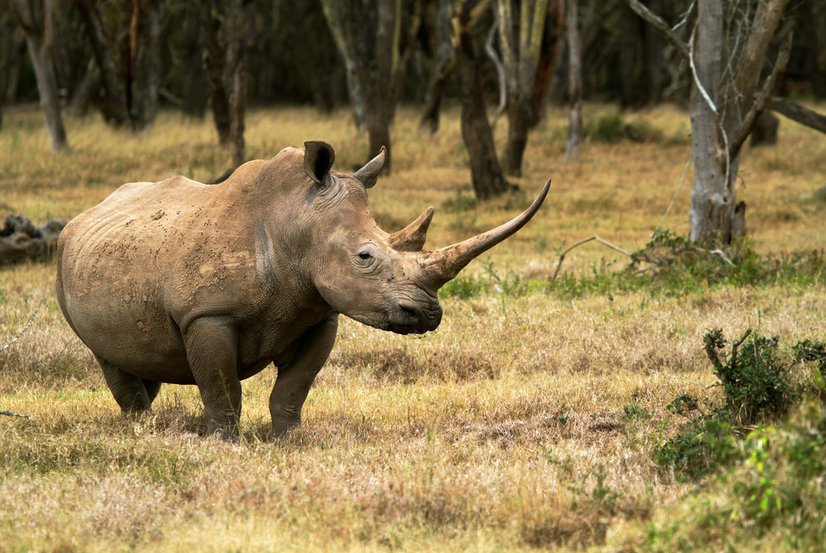 Watching the herds – an unbelievable experience

February and March is an ideal time of year for watching the vast herds in the southern Serengeti. The million wildebeest are joined by hundreds of thousands of zebras, and elephants and giraffes are usually to be found in the woodlands. The concentrated herd, along with all the young calves, draw many lions, hyenas, and cheetahs to the area. It is a gorgeous place, with many flat-topped acacia trees, and the long rains do not usually begin until late March. To see the migration this time of year, a mobile camp is a good option, so that you can follow the herd. There are some good fixed lodges available in the region, but no high end luxury permanent properties. One thing is for sure. If you see this migration, it will be an experience you never forget. 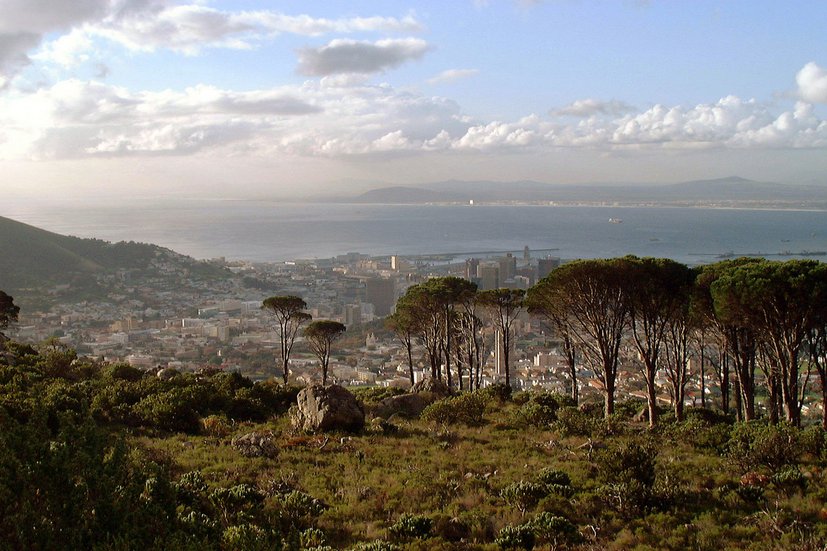 The South African territory is absolutely breathtaking in autumn. The iconic Table Mountain, the national parks, the wildlife, and ultimately the lodging places, makes this country an extraordinary travel spot. Now that you’ve seen the migration, it’s time to indulge in a luxury retreat at a Cape Town villa. The capital boasts with numerous accommodation facilities, starting from the most convenient to the most extravagant. Whether you’re after the most romantic apartment in Valhalla or you’d like to stay in a Victorian-inspired home in Cape Town, one thing’s for sure – South Africa is the best in terms of relaxation.