Among the People of Russia: Vitaly Vakhrushev

A good friend of mine, award winning professional photographer Vitaly Vakhrushev (Виталий Вахрушев) lives in Yaroslavl, Russia. Vitaly travels all over as a photo journalist, and is one of the most passionate professionals I’ve ever met. Argophilia Travel News is proud to follow his work so that you can meet the people and see places in a new perspective. Here a snippet of life in Russia, in Vitaly’s own words. 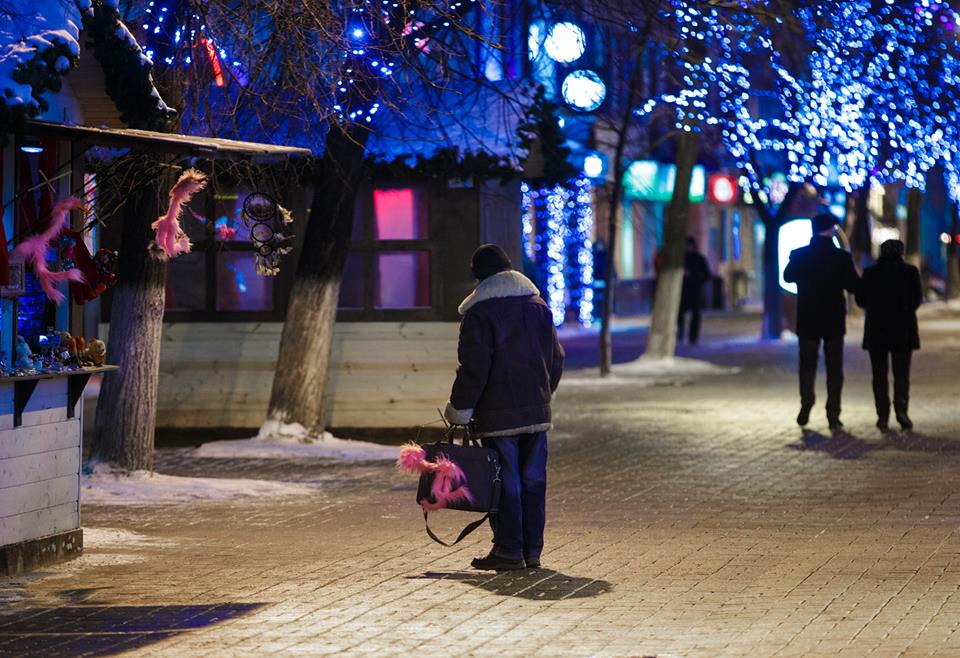 You will see Valentin every evening along Kirov Street, selling bits of joy

We met the man in the Summer of 2016. We noticed him every time we passed the city center on business. In the evenings he was always there, this good-natured 70-year-old, always, always smiling. On our first meeting I stopped just to say hello, this is when I learned his name is Valentin. At length, I also learned a bit about his fascinating story. Velentin it seems, was a circus artist, a real acrobat who worked under the big top. At a point in our conversation, he leaned toward his wife who almost always accompanies him now. She reminds him gently to tell of the award he won for his contribution to the great circus. 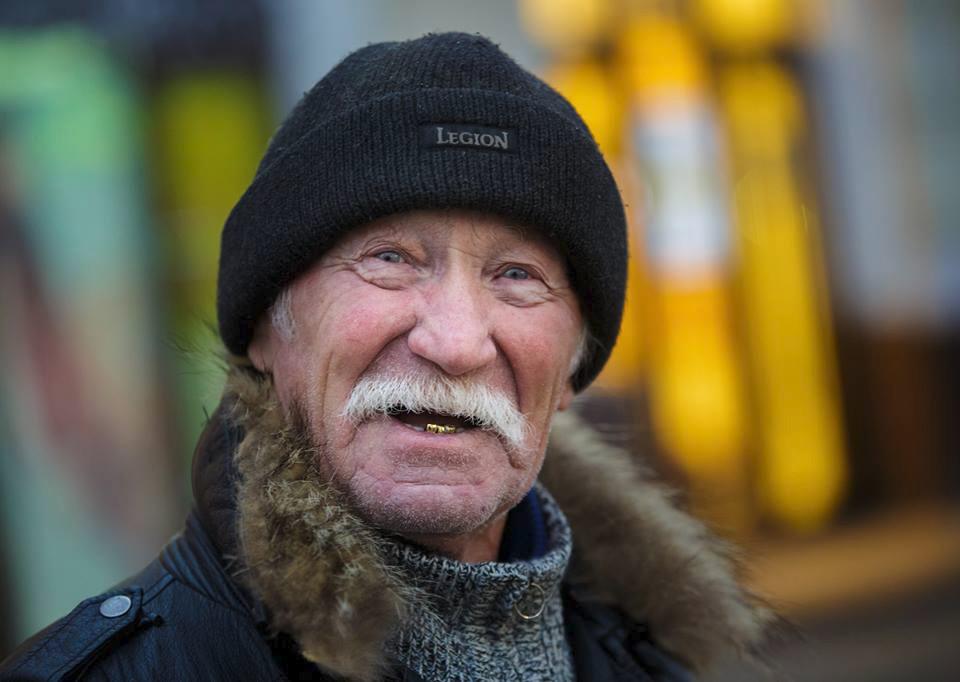 Velentin, along with his wife, they make toys for children to sell these days. If you are in the center of Yaroslavl you’ll spy them, displaying the puppets they make for kids, finishing out their lives as they lived in the past, giving pleasure to people.

Vitaly Vakhrushev is a member of the Union of Journalists of Russia, as well as the International Federation of Journalists. He has won many city, regional, and All-Russian contests including; “Our Home Russia” – 2006, the city contest “My favorite city” (2008, 2009), “Yaroslavl – one thousand impressions” (2010), and the All-Russian contest “Best Photos of Russia” (2010 Finalist. and 2011., winner of 2012). His work spans many genres cities and nations. Vitaly is now involved in a project called “Among the People”, as well as a gallery of female portraits – “Dedication fo the Woman Part 3”, and “Slavyanka” – a project aimed at reviving interest in national culture.