Pentagon spokesman Peter Cook said on Tuesday that the U.S. government has authorized the ordered departure of Defense Department dependents from Turkey, including those at Incirlik Air Base.

This includes military personnel, as well as family members, primarily living in Izmir and Mugla. The Pentagon described the move as an “abundance of caution,” – a response to the security concerns in the region. No specific threat was mentioned in the official communique, but the decision will impact about 670 out of the 770 US Defense Department dependents in Turkey. At the same time, the US State Department issued an updated travel warning for Turkey, effective March 29, 2016:

The U.S. Department of State warns U.S. citizens of increased threats from terrorist groups throughout Turkey and to avoid travel to southeastern Turkey. 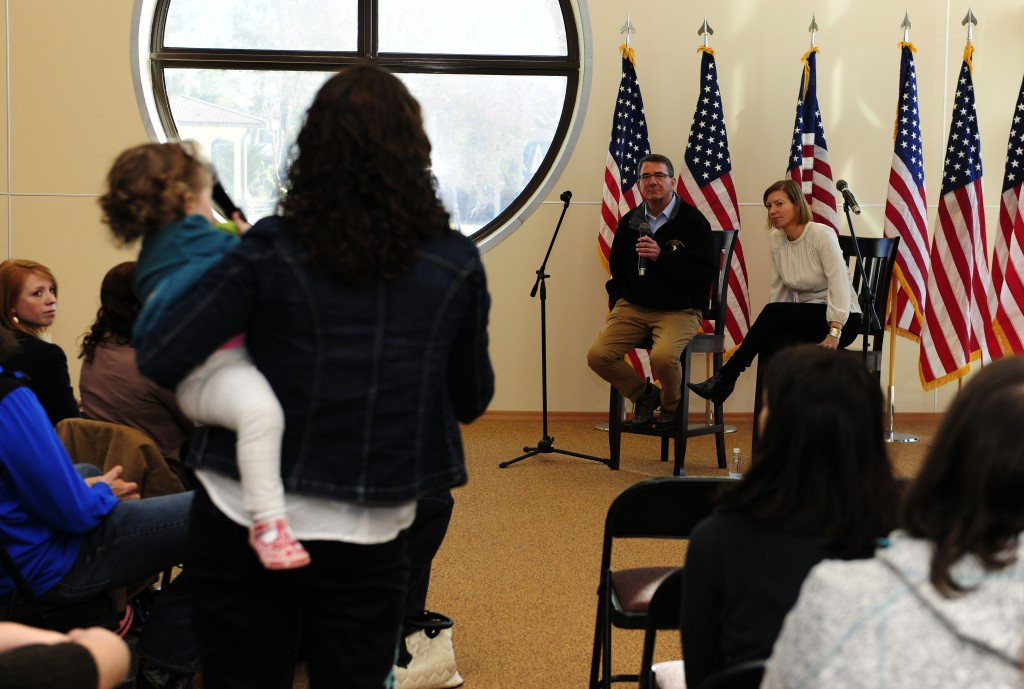 Defense Secretary Ashton B. Carter and his wife, Stephanie, speak with dependents during a dependent only town hall Dec. 15, 2015, at Incirlik Air Base, Turkey. During the town hall, Carter answered questions from dependents about travel restrictions and the on-going authorized voluntary departure as well as a variety of other topics. (U.S. Air Force photo by Senior Airman Krystal Ardrey)

The U.S. Department of State published a list of security measures:

Turkish travel experts are already predicting that the travel warnings and potential security threats will seriously impact the numbers of tourists expected to visit Turkey in 2016, and the local travel industry. Even German tourism giant TUI reported a 40 percent drop in bookings to Turkey this summer due to safety concerns, while industry analyst GfK predicted a more than 30 percent slump in Turkey bookings for 2016. First Crystal Cruises and MSC have suspended their cruises to Turkey, and the list could go on.