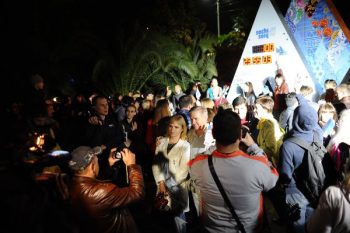 News that tickets sales for the upcoming Sochi Olympics are largely unsold is pointedly not true. With the cheapest “sold out” resale seats to the Ferbruary 6th gala going at a premium above $1200 now, nothing could be further from the truth. 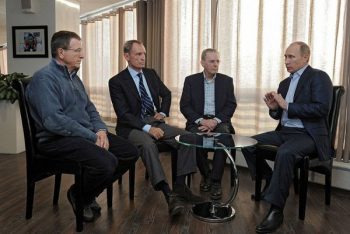