A new survey by Forbes Advisor says more than half (54%) of summer vacationers polled say the cost of trips is affecting their plans. 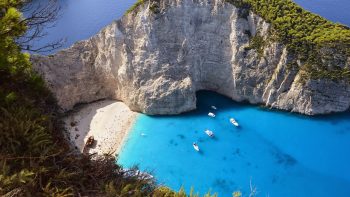 Americans are still searching for their favorite destinations and Greece tops of desireable place in Europe. 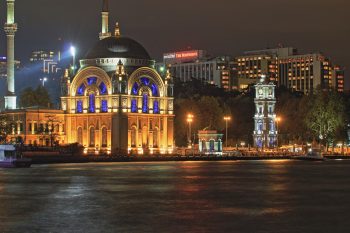