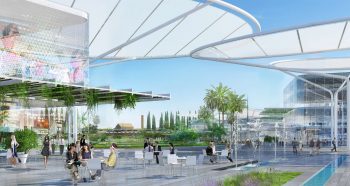 According to a report from ekathimerini, Greece is missing out by not having as many shopping malls as other destinations. The report reveals that the country has only 57 square meters per 1,000 inhabitants, just 6.7 percent of the total of first-place Norway (857 sq.m.) and less than fellow Balkan countries Bosnia-Herzegovina (98 sq.m.) and […] 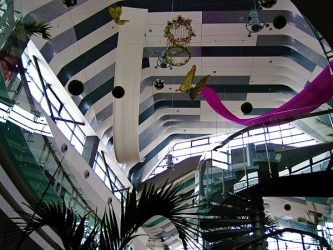 Claiming itself to be the largest shopping center in Eastern Europe, Sun Plaza Mall was inaugurated on February 25, 2010 and since then, has received two CIJ Awards in the categories of “Best Shopping Centre Development” and “Best Overall Development” and it has also achieved an official record, accepted by the Guinness Book – In 2010, it created the world’s largest indoor Christmas display, using 449,658 lights.