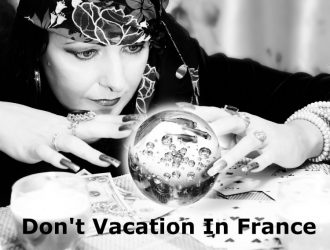 French Police in the south of the country have been tagged with the term “racist” after local hoteliers spilled the beans hoteliers had been asked to report the arrival of Eastern Europeans. According to the news, police were trying to crack down on certain types of crime by following the movements of certain nationalities. 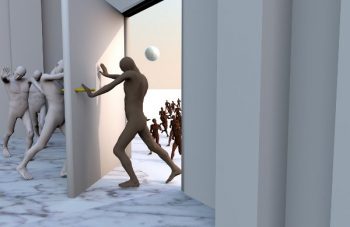 Two news bits today concerning Germany’s disposition toward migrants and visitors draw further attention to key Schengen and visa discussion. A report via EurActiv speaks to one side of the German and EU PR aspect, the Roma people being the subject on the one hand. At the other end of Germany’s public relations woes, news that second generation Turks in Germany are headed home suggest the German state is in an exclusivity mood toward some. 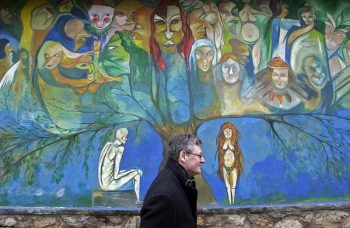 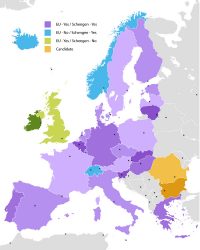