Weather forecasters have promised the people of Vladivostok a beautiful, warm Spring. News today shows their predictions were correct, as balmy winds brush the faces of residents and visitors standing in full sun for the first time in months. Winter jackets have disappeared, and the parks are once again full of cyclists, tourists, and children playing.

Cesarevitch Quay is now opened, and riders can enjoy a trek around the Golden Horn. Moms and kids, pensioners, and young backpackers are now intermixed all along the waterfront. The Sports Quay too is the site of hundreds of new visitors, many from China, soaking up the Vladivostok sun. The Vladivostok funicular, the only one of its kind in the Far East, is also buzzing with tourists wanting the stunning Golden Horn Bay views. 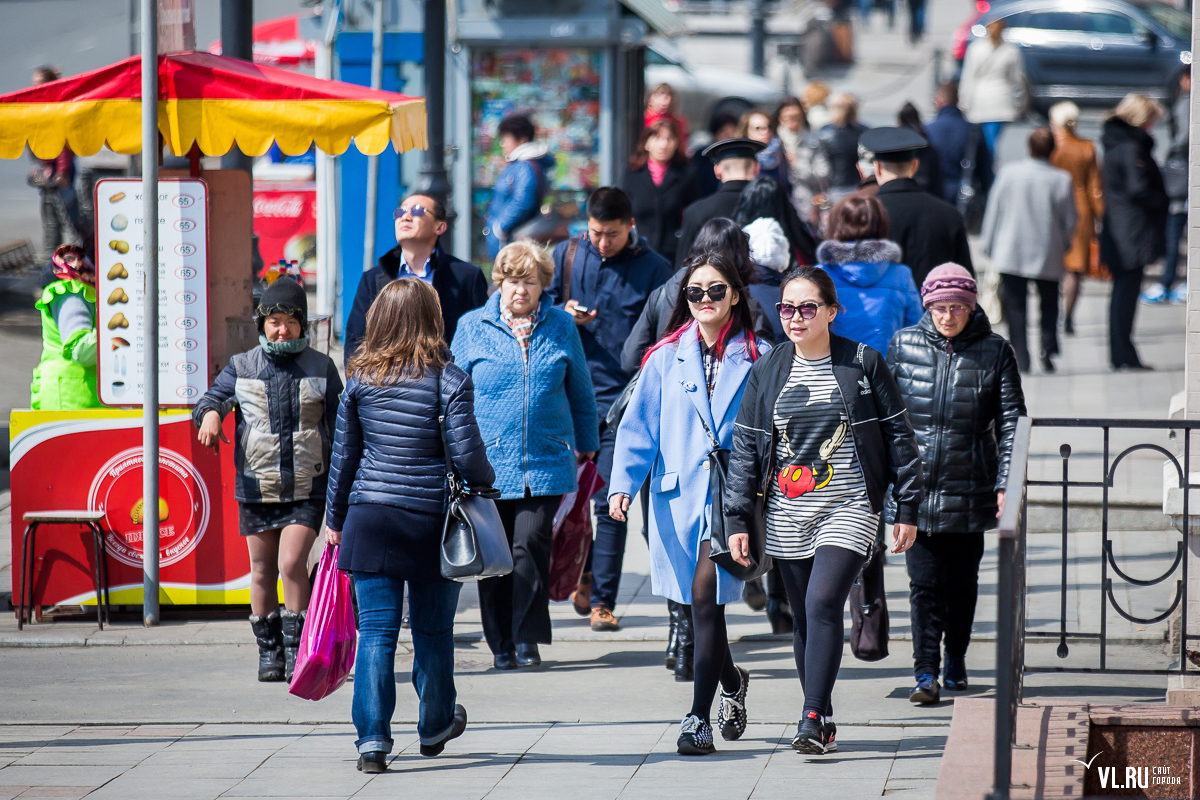 Russia’s Far East masterpiece, Vladivostok is one of the world’s most multi-cultural metropolises. City dwellers take their lunch hour to dine at sidewalk cafes or lunch stands along the shore, and to shop the trendy boutiques of downtown, just as in other seaside cities around the world. Yet somehow, Spring coming to one of the world’s chilliest towns takes on added import too. 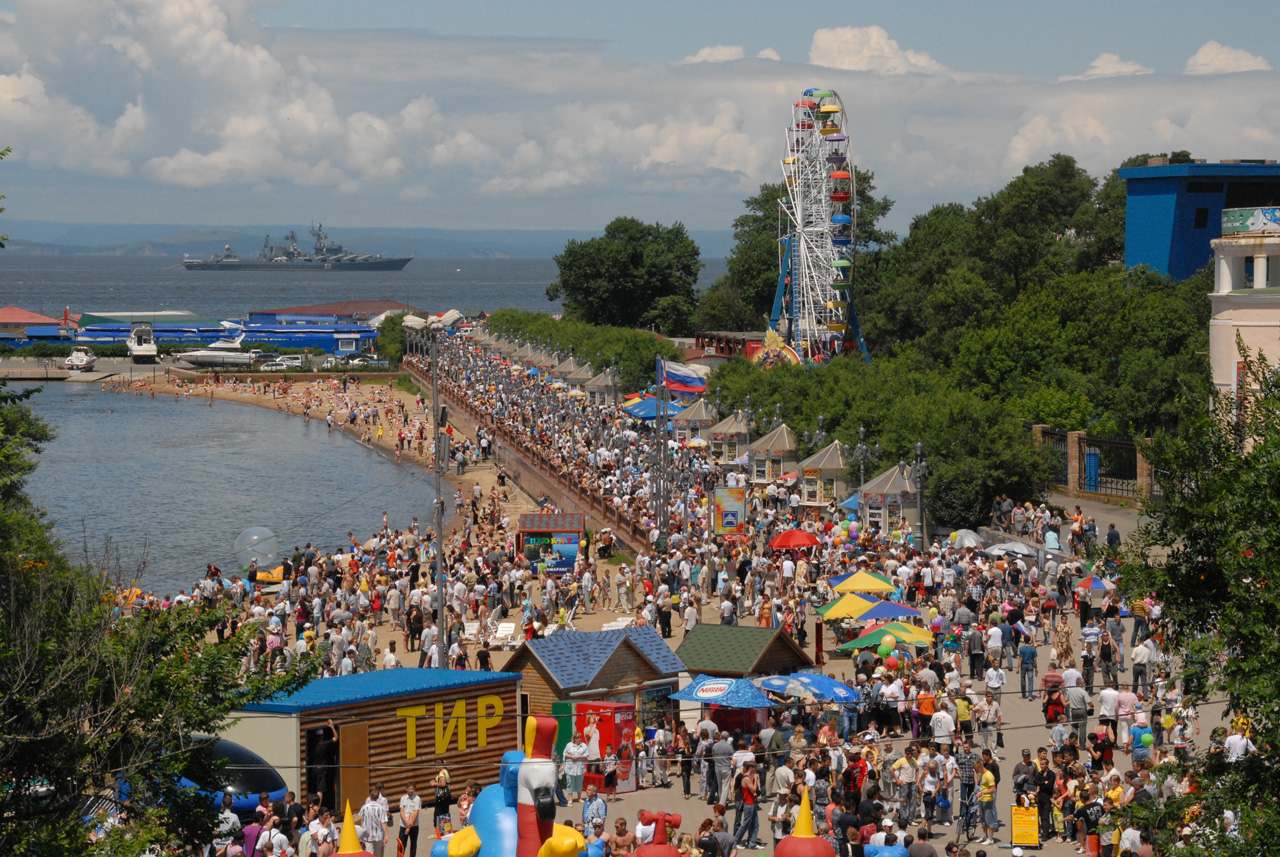 For those unfamiliar, the climate in Vladivostok is milder than in most of other Russian cities, if windier and more wet during Winter. One of the southernmost cities in Russia, Vladivostok climate is rather weird. In the first half of Summer, for instance, it’s often rainy or foggy. Then in the second half beautiful days often give way to typhoons in August and September. In Spring though, the promise of warm days ahead, and an active tourism season bring out the smiles.

Additional photo credits: Many thanks for News Vladivostok, and ABC 4 Trip.