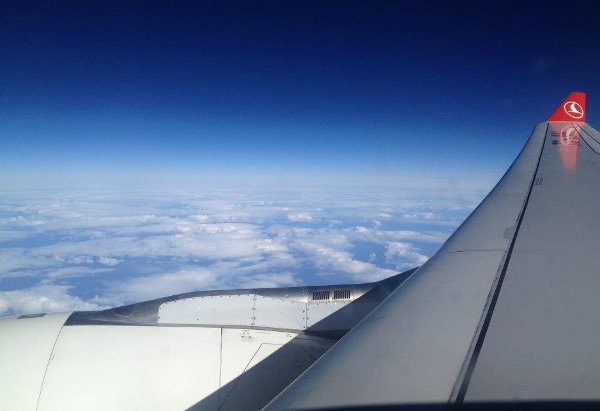 This year is the pivotal one where success or failure of Single European Sky is concerned, at least according to most experts on the subject. For those unfamiliar with the program, the initiative is aimed at reducing costs and other inefficiencies brought about by the fragmentation of airspace in Europe. The biggest obstacle to economy being jets burning more fuel in order to comply with current airspace regulations. Experts suggest the current state of regulations may cause as much as $5 billion a year in such inefficiencies.

The reason this year is so critical is because of the “deliverables” due in December of this year in order for the program to be on track. Among these, providing nine functional airspace blocks (FABs) is the most critical. The blocks are:

Basically the blocks are airspace areas designated for air navigation without border restraints. The European Commission is scheduled to bring forward still further legislation to strengthen the SES framework in Spring 2013, but it seems critical for delegates present today in Cyprus to make headway.

A positive note here from CY2012EU is the coming signing of  a State Level cooperation agreement on the restructuring of the Mediterranean airspace by the appropriate ministers of; Cyprus, Greece, Italy and Malta. This agreement would bring into effect one of the FABs, Functional Airspace Block BLUE MED.

The implementation of SES will bring the EU in line with the United States where air transport efficiency is concerned. Currently the US operates twice as many aircraft in the same airspace, for about half the cost. Safety, economy, and the environmental gains should be sufficient incentive to implement SES fully.