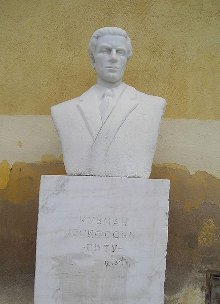 Tuesday marked the 71st Anniversary of Macedonia’s National Liberation Struggle. In celebration an awards ceremony was held to recognize Macedonians in the fields of science, art, economics, and other key areas of public interest.

For those unfamiliar with Macedonia’s struggle, in 1942 the country was in the grip of Bulgarian occupiers allied with Nazi Germany. Partisans began operations against the occupiers on October 11 of that year marking the beginning of the Macedonian people’s uprising. Later in 1944 this insurgent army went on the offensive causing the Bulgarians severe losses.

By the end of WW II the Macedonian Liberation Army numbered some 56,000. Their contribution to the war effort, and to the Balkan region as a whole, was fundamental in the victory of the Allies over the Axis powers in that war. Now a member of the United Nations, Macedonia celebrates those who sacrificed everything for freedom.

Leaders and heroes of the People’s Liberation Army of Macedonia include; Mirče Acev, Kuzman Josifovski-Pitu, General Mihajlo Apostolski, the first President of the Socialist Republic of Macedonia Metodija Andonov-Čento, and Svetozar “Tempo” Vukmanović, who was proclaimed People’s Hero of Yugoslavia. A special note here, both the original organizers, Mirče Acev and Kuzman Josifovski-Pitu (image top memorial), were captured, tortured and killed by the Bulgarians in 1943 and 1944. They remain, heroes of the people. 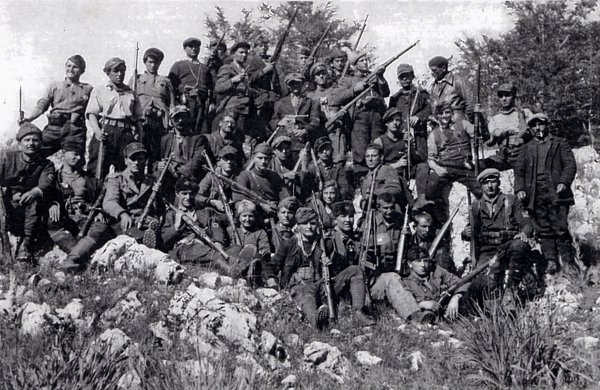