The 2010 opening of the Oracle Casino, the first legal Casino in the region

News from Sochi, Russia tells of officials there continuing a rather massive cleanup of illegal activities in the region. The closing of some 100 plus illegal gambling halls falls in line with stiffened International Olympic Committee (IOC) rules. 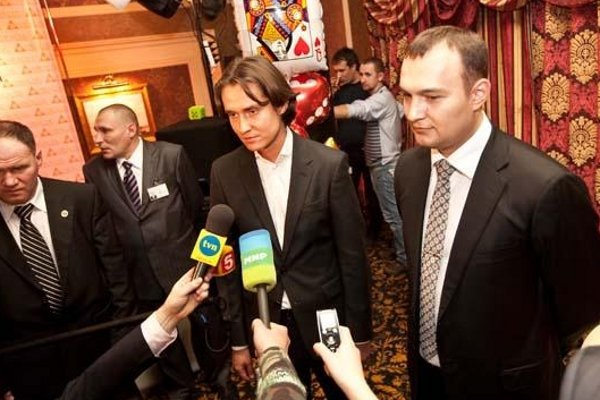 The 2010 opening of the Oracle Casino, the first legal Casino in the region

According to a report via Yugopolis, five criminal cases have been filed against persons operating gambling operations outside the legal limits in the Krasnoda Krai region. Earlier this month Krasnodar authorities raised the minimum requirements for investors in the so-called “Azov-City”gambling zone.

For those unfamiliar, Azov-City became the first legal Russian gambling zone back in 2010 with the opening of the Oracle Casino there. Essentially, the zone set up away from population centers in Krasnoda Krai was billed by the Western press as an area destined to rival Vegas and Atlantic City. The obvious effort to get a grip on illegal gambling seems to be serious business for officials still.