Russia Ready For Tourists – Bureaucrats Are Not

On Monday Vitaly Mutko, Russian Minister of Sport, Tourism and Youth Policy told reporters in a press conference that Russia now ranks 53rd as a competitive nation where travel and tourism are concerned. However, the minister was probably misquoted as saying Russia is not ready for inbound tourism. Infrastructure and accommodations weaknesses within a country so large, do not spell disaster for Russia as a destination entirely. But no solidarity might. 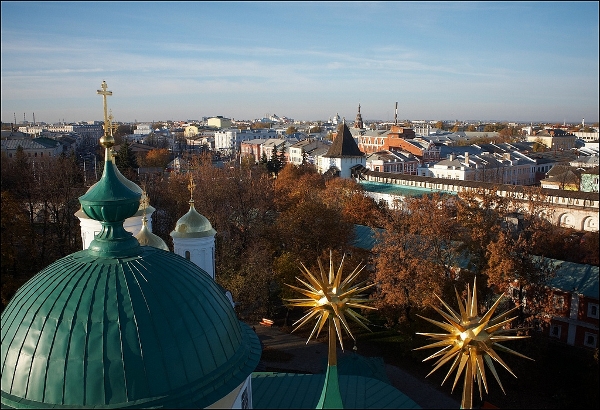 It’s true that inbound tourism in the Russian Federation accounted for less than 3 percent of their GDP last year, but looking at a destination for so long largely obscured to tourists, it seems clear that growth and progress should be the measures of success. Russia tourism is ramping up, but as of yet only the outbound numbers seem worth reporting. For one thing, inbound tourism is so poorly marketed in Russia, it’s actually a wonder anyone outside business and politics visits at all.

Yes, Russia’s roads are bad. Hotels are expensive. The street signs (nearly everything) are not in any language but Russian. But these are things travelers have overcome for decades. Street signs here in Germany are not exactly in bright orange American English either. Infrastructure is something Russian officials are going to have to tackle incrementally.

The Olympic Games in Sochi will have to be the priority first. Interestingly, just after Mutko is supposed to have bashed Russia’s travel infrastructure, he announced a $1.4 billion sports spending budget for this year. The Russian Federation does have some mountainous hurdles to overcome to get the country into the 21st Century on all fronts, but its seems clear Prime Minister Vladimir Putin, President Dmitry Medvedev, and officials like Mutko throughout the administration are busy addressing these hurdles. And to be sure, some seem insurmountable. 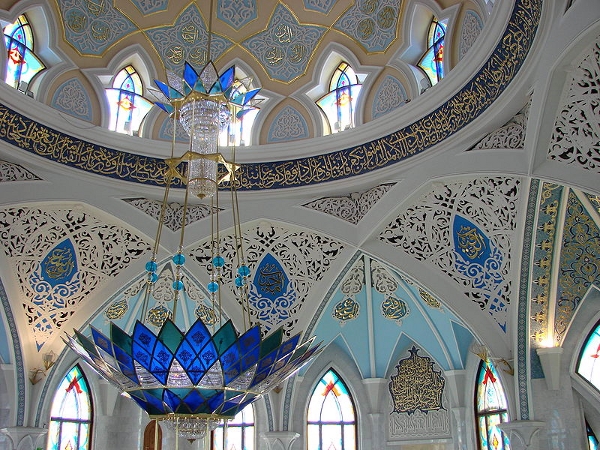 The recent grinding Winter weather half at Moscow is a prime example of what is really wrong with the Russian Federation’s infrastructure. Bad roads are one thing, but incompetence is still another. When Putin discovered that the entire Russian nation of 142 million people is relying on one factory to produce de-icing fluid, the man was livid to say the least. Planes sitting on Moscow’s runways with inches of ice on their wings, and not enough windshield wiper fluid to wash it off? Is this something the Prime Minister or President of a country is supposed to deal with? 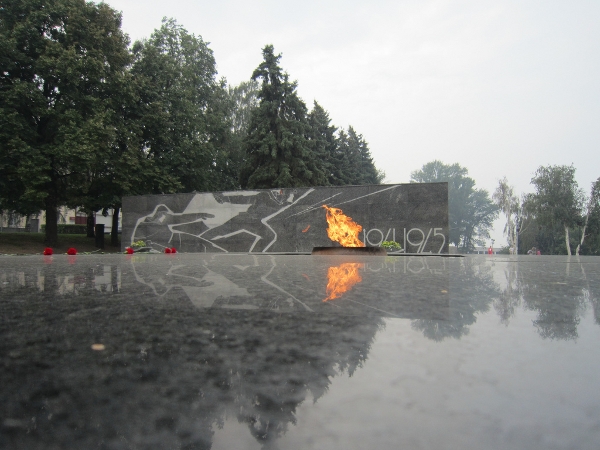 And then there was the “whining” of transportation officials who had to miss New Years to ensure safety and transport? People in Russia cast blame on Putin and Medvedev, when Russian leaders are leading a gang of lazy nincompoops apparently. At least this is my take on the situation. It’s almost like Putin is a firefighter jaunting about Russia calming the idiocy. Of course this sort of thing is not exclusively a Russian problem, Russia is at least as ready for tourist as Greece is now – all of that country could go on strike at any moment.

Talking about roads, some hotel issues, these are tangible things that Putin and other Russian leaders can fix fairly easily. But the bureaucracy, the attitude of some people within the Russian Federation? This is one reason the EU has been so listless in discussing free visas between the spheres. When all is said and done infrastructure is about efficiency, and efficient systems are built by efficient organizations. So maybe some support for the Russian system would help matters more than as Putin said; “There is no need to whine — everyone needs to work.” 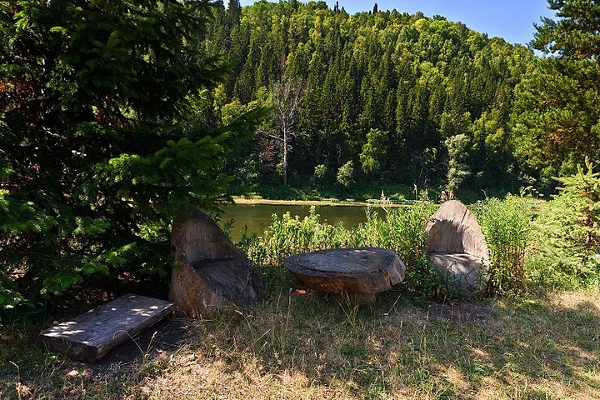 The Russian Federation has more UNESCO World Heritage sites that outsiders have never seen than virtually any place on our planet. Of course this is endemic of a closed communist system, but things are different now. Change comes slowly as we all know, but Russia’s place in the world order of things can be much farther along with less “whining” and closed mindedness, and a bit more cooperation. This is not rocket science.