The Russia You Never Dreamed Of

Depending on where you find your information, Mother Russia is either a thriving potential set to unleash vast riches for her people, or a decaying remnant of a Soviet Past. Since a few years I’ve felt it my job to show all the best of this often enigmatic place. After the hundreds of hours with new friends there, TV appearances, instant messages, and 10,000 shared documents and photos, I somehow feel uniquely qualified to effort this. The following images are from my newfound friends among the photographers in Russia. Here is a new look at a magic place most people have no idea about.

My friend Vladimir Karev from Novosibirsk has some of the most amazing landscape imagery. This one speaks volumes about a place, a home, a land as magnificent as any other. 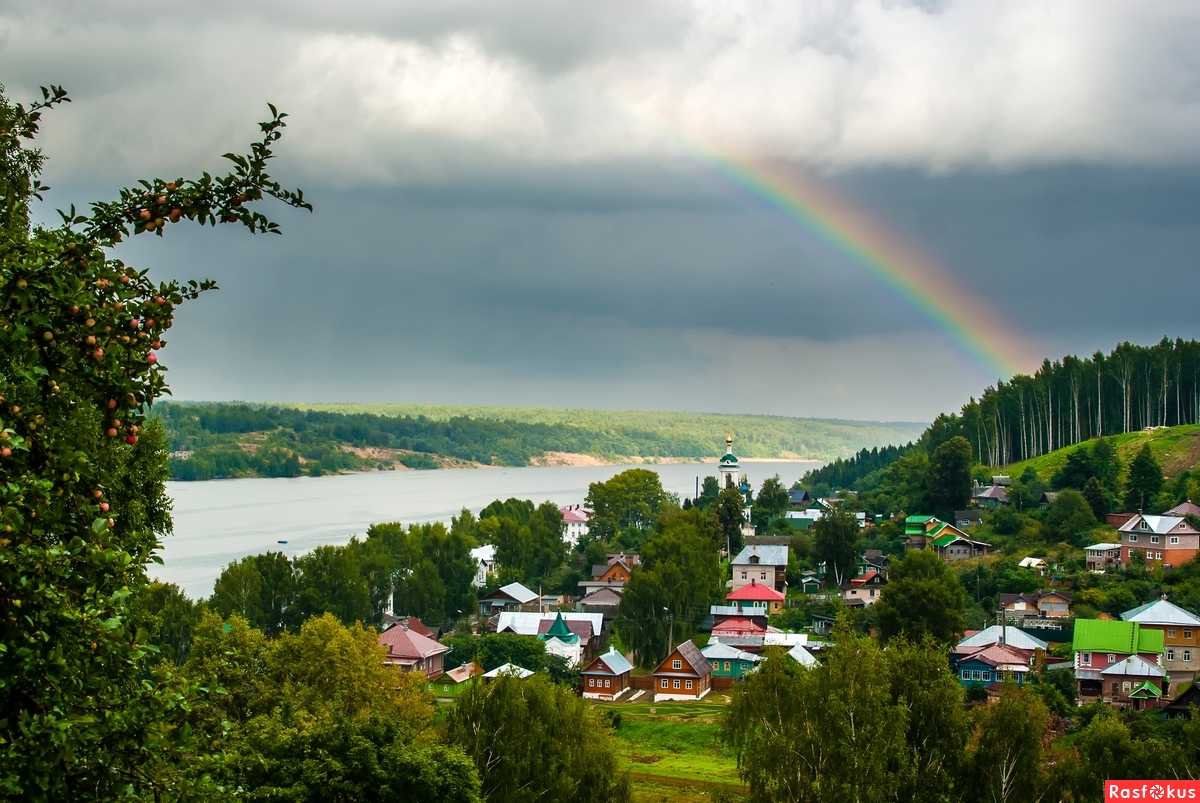 A little Russian town in the Perm region, is home base for a fabulous local reportage photographer Marina Nikonova. The capture below is a direct connect to the reality of Russia and its place in the world. No matter what else you ever hear or see, know this, they have good reason to love their children too. Love, true love and kindness, it’s universal. 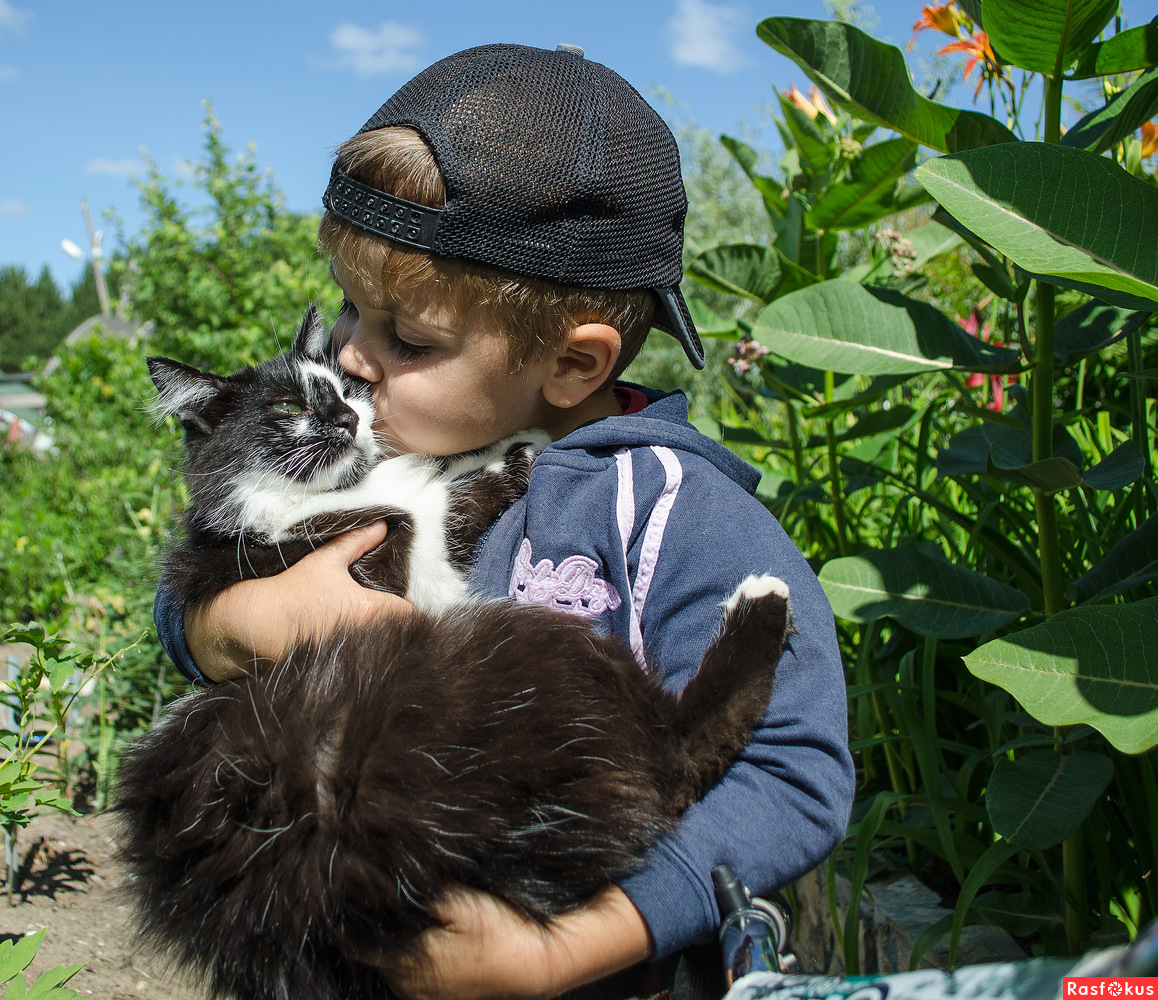 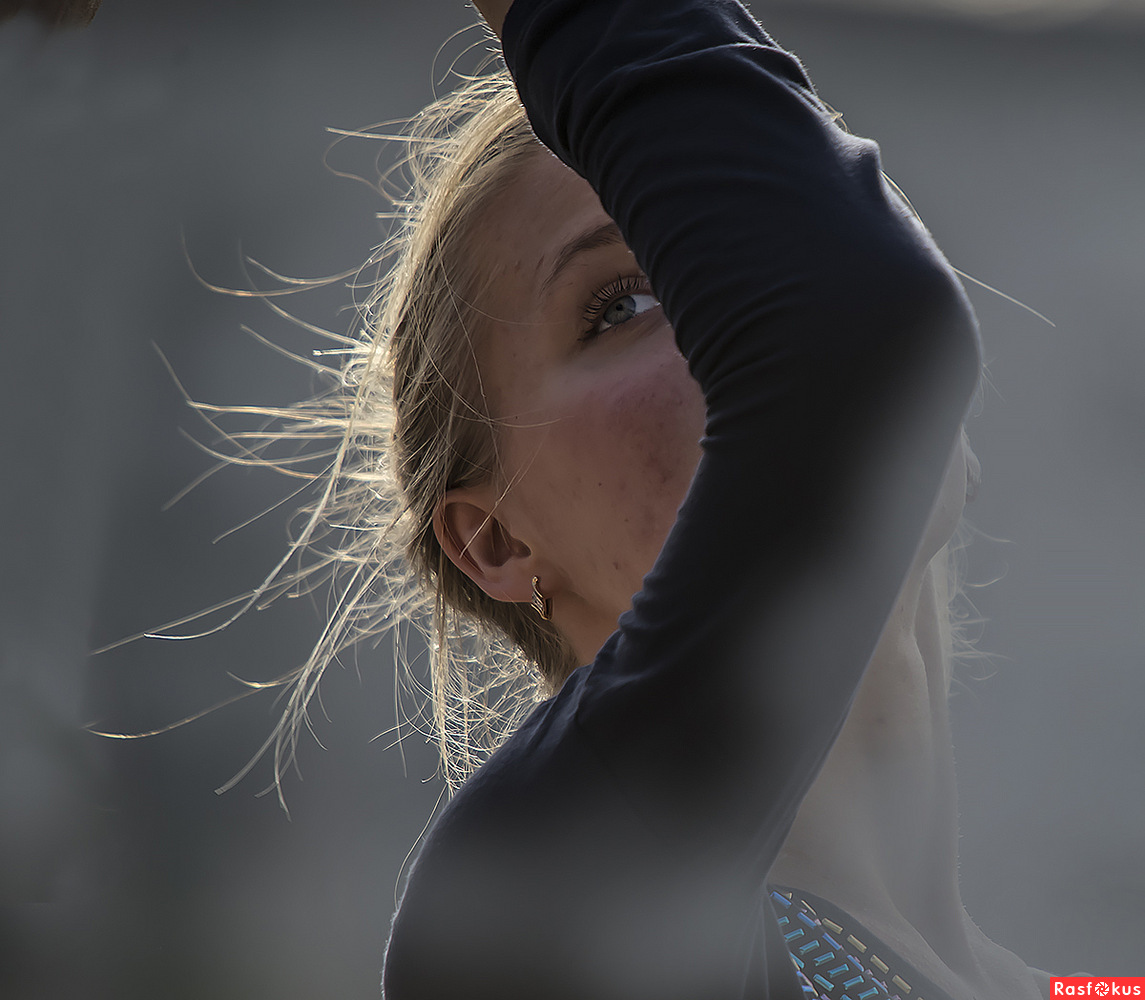 Vitaly Vakhrushev is one of the most gifted photographic talents I know. A kind gentleman, I he’s as decent a human being as you’ll ever meet. Vitaly (Виталий Вахрушев), who lives some distance North of Moscow once offered to travel on a moment’s notice on his own money, just to do a stranger (me) a favor in covering an event in Moscow. I share this in truth, so that the reader might understand what he or she is looking at in these pictures and people. 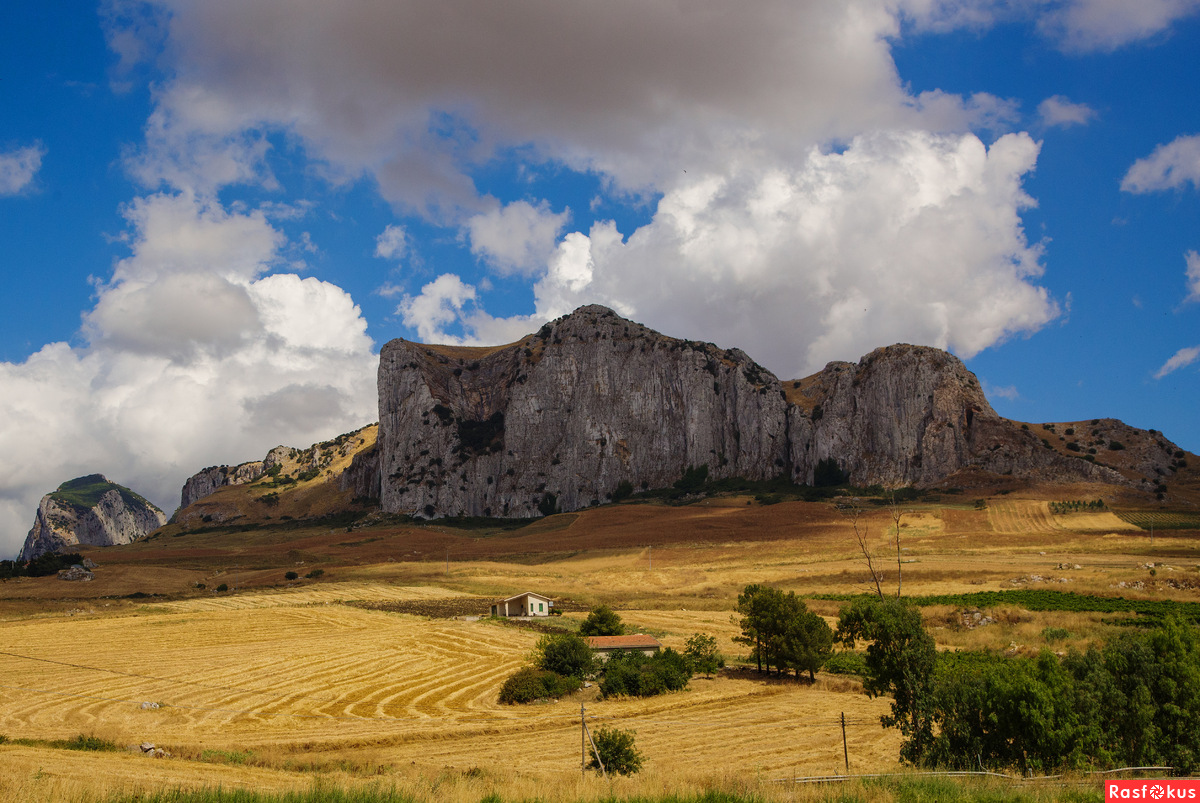 Mikhail Baevsky is a true adventurer who has no inhibitions as far as the fear of heights is concerned. The Crimea photographer visits Lake Imately-Jagala in the Caucasus often. 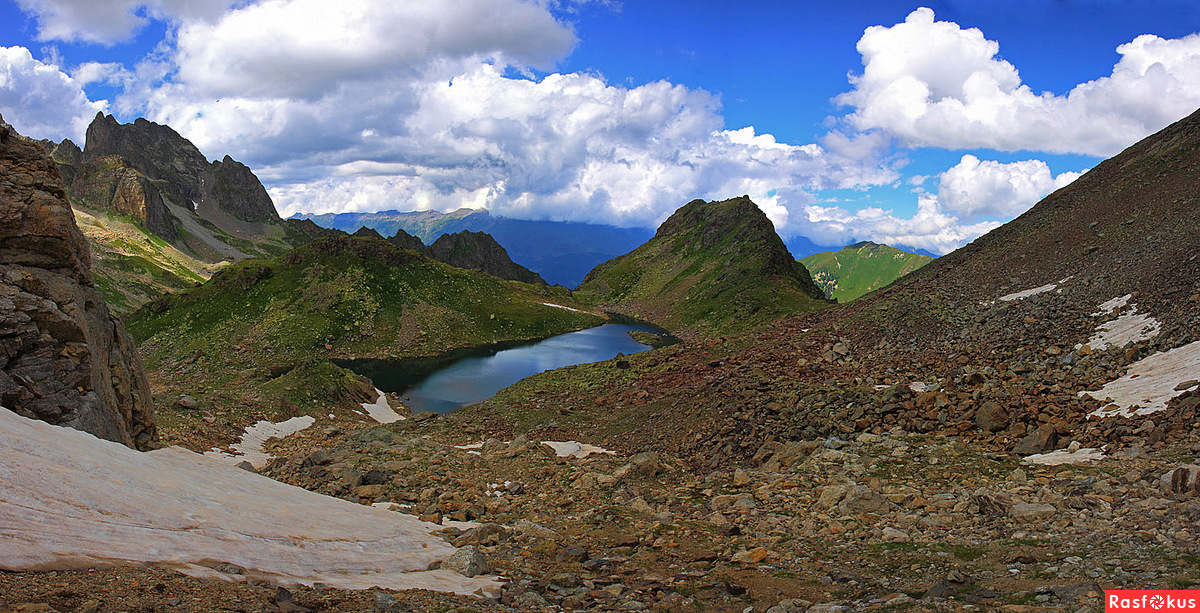 Alex (“Ceban”) is a fascinating guy from St. Petersburg who loves to travel. I caught up with him a couple of years ago to ask about using some of his wonderful photos. The one below shows plainly, Russia is not so cold as you might think. 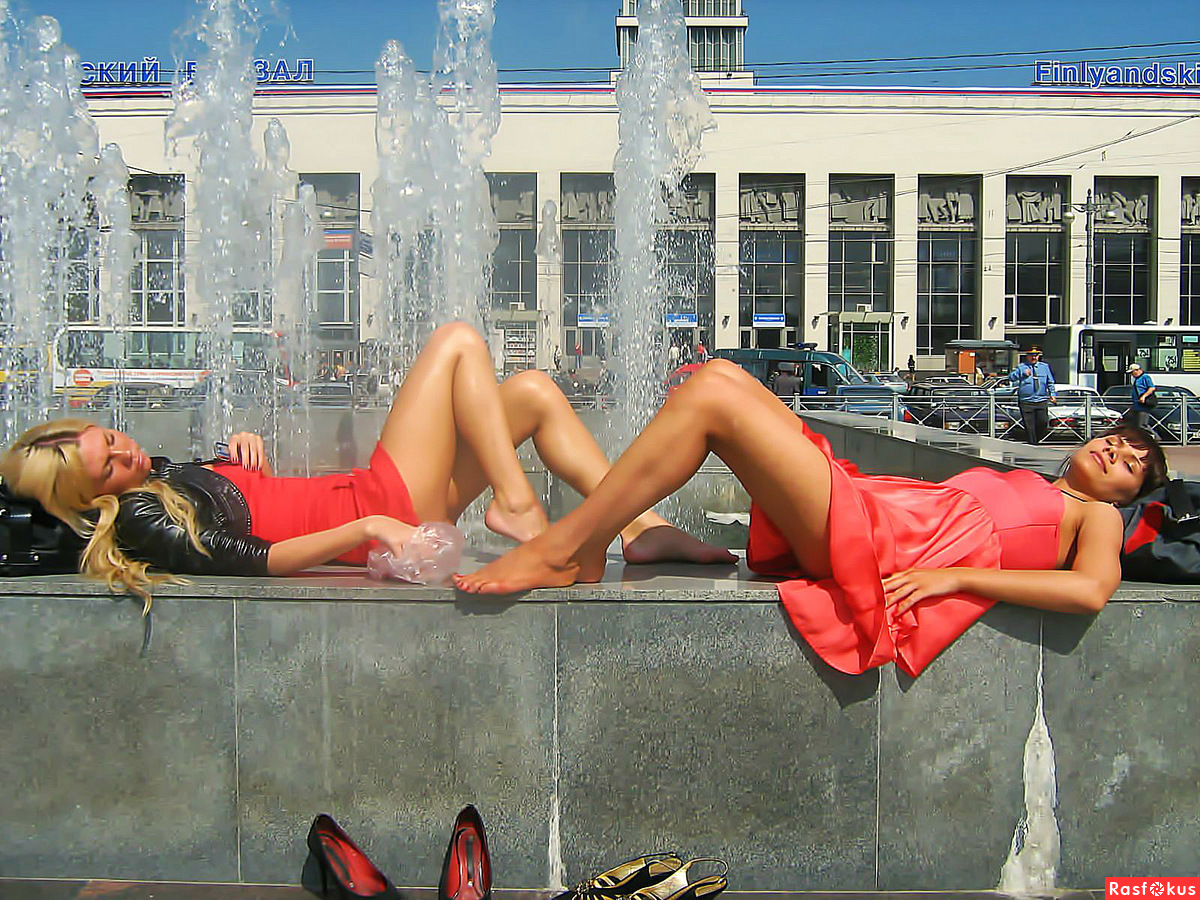 Igor Trushlyakov in Belgorod is a genius when it comes to freezing the life and times of his neighbors. As you can see in his image below Igor snatches out of time a a solemn ceremony at the of opening the monument to the king Fedor(Fyodor Ioannovich) and the sculpture of Lokhtachev Alexander. Thanks Igor, and yes I remember you! 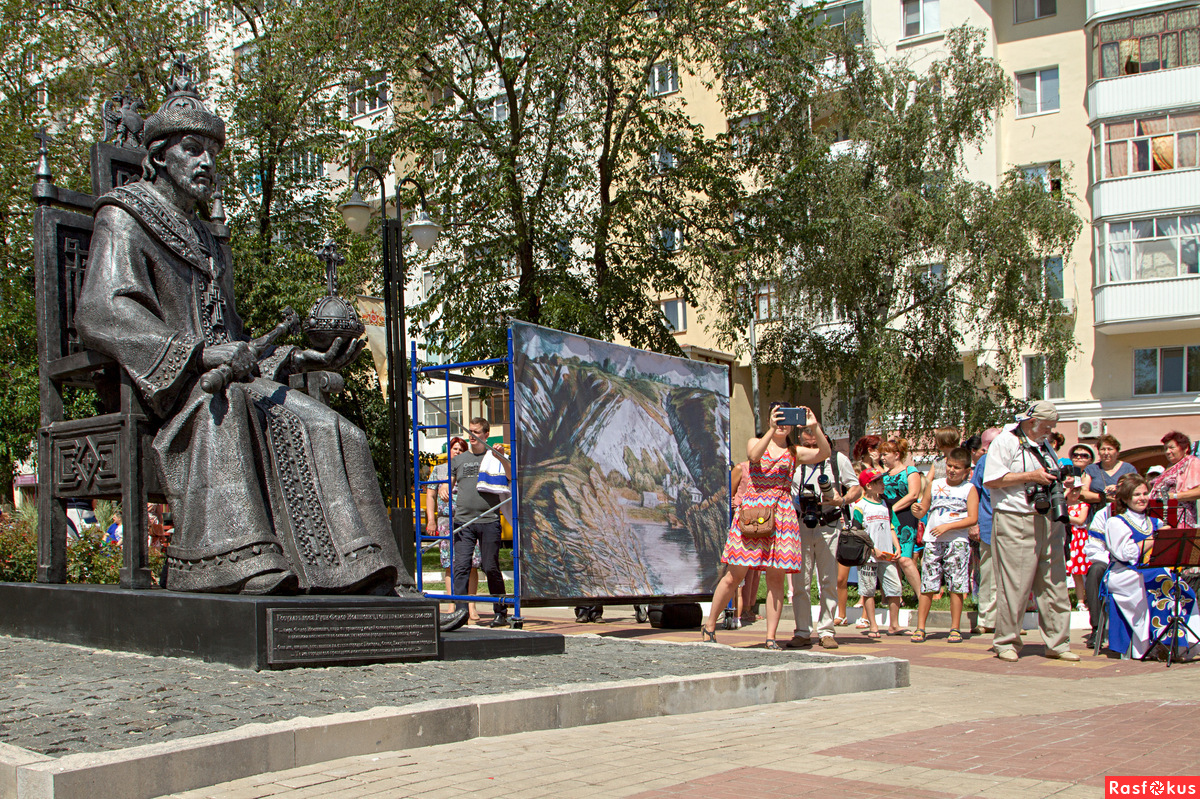 In every genre there is always genius. And within a community of brilliantly skilled people, there are the sharp razors of talent that shine through that cut like knives into that part of you that appreciates a subject. Slava Stepanov, who I have profiled several times already, is just such a talent. The co-founder of agency Gelio Vostok is one of the best in the world, simple as that. The fascinating image below is in a small portfolio that shows the other side of Russia’s culture capital, St. Petersburg. “Power Machines: St. Petersburg” is a statement of discovery. 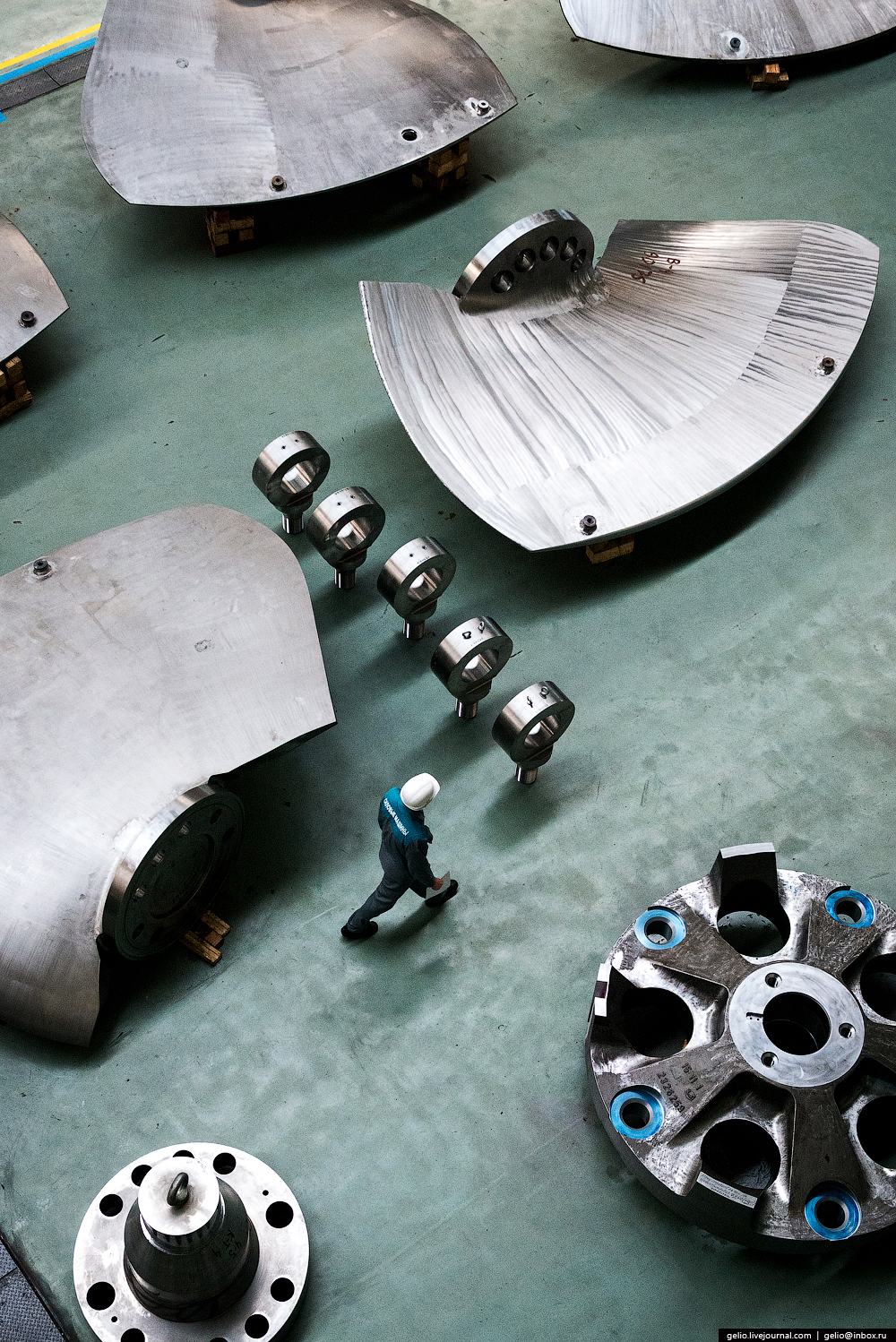 The other side of St. Petersburg, Russia Slava Stepanov

When the 2014 Sochi Olympics came around most of the press in the west ordained the games of Mr. Putin a disaster before they even started. I am sure you remember. Well even despite the predictions of environmental catastrophe etc. Russia’s most famous dacha spot is still intact, and then some. I could not resist using Slava’s aerial imagery of Sochi here and in the feature spot. We have many friends in Sochi, and trust me, this is a fabulously beautiul Russian town. 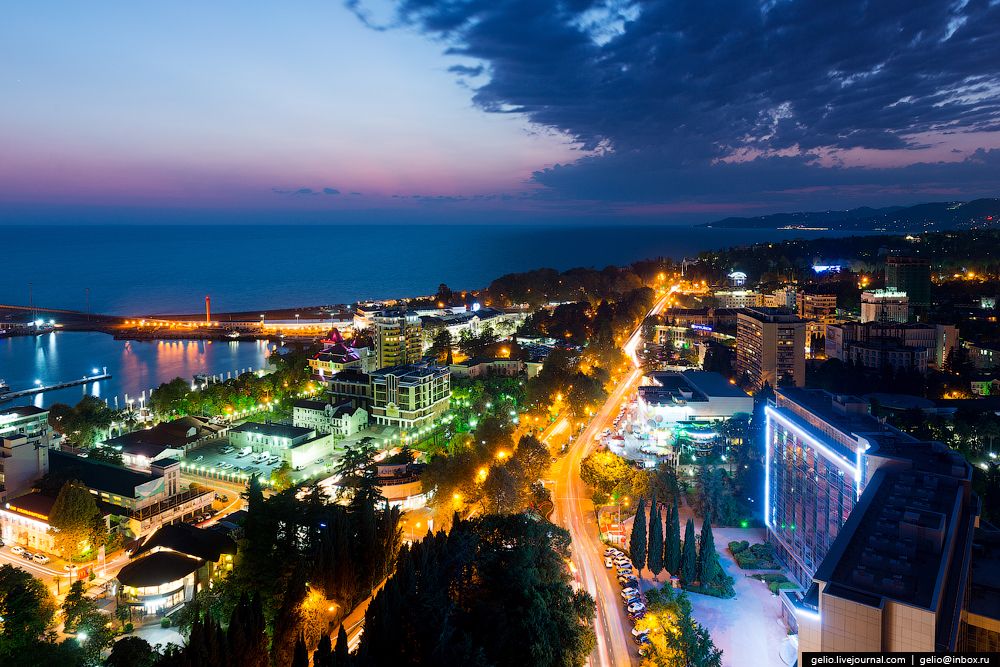 In Russia’s far east the future is dawning. While the rest of the world spins in the same old spiral of “what if”, in Vladivostok Asia begins to metamorph into the promise Americans can identify with from their history lessons. “Go West young man” completed a great nation generations ago in our country. Well “Go East” is the mirror reflection of potential for Russians. While infrastructure and other hurdles confront Putin’s Russia, like most other enevitabilities, Vladivostok and other areas are beginng to shine. The image below from my pals at Letsphoto is an ethereal finale for this, my first Russia photo journal. 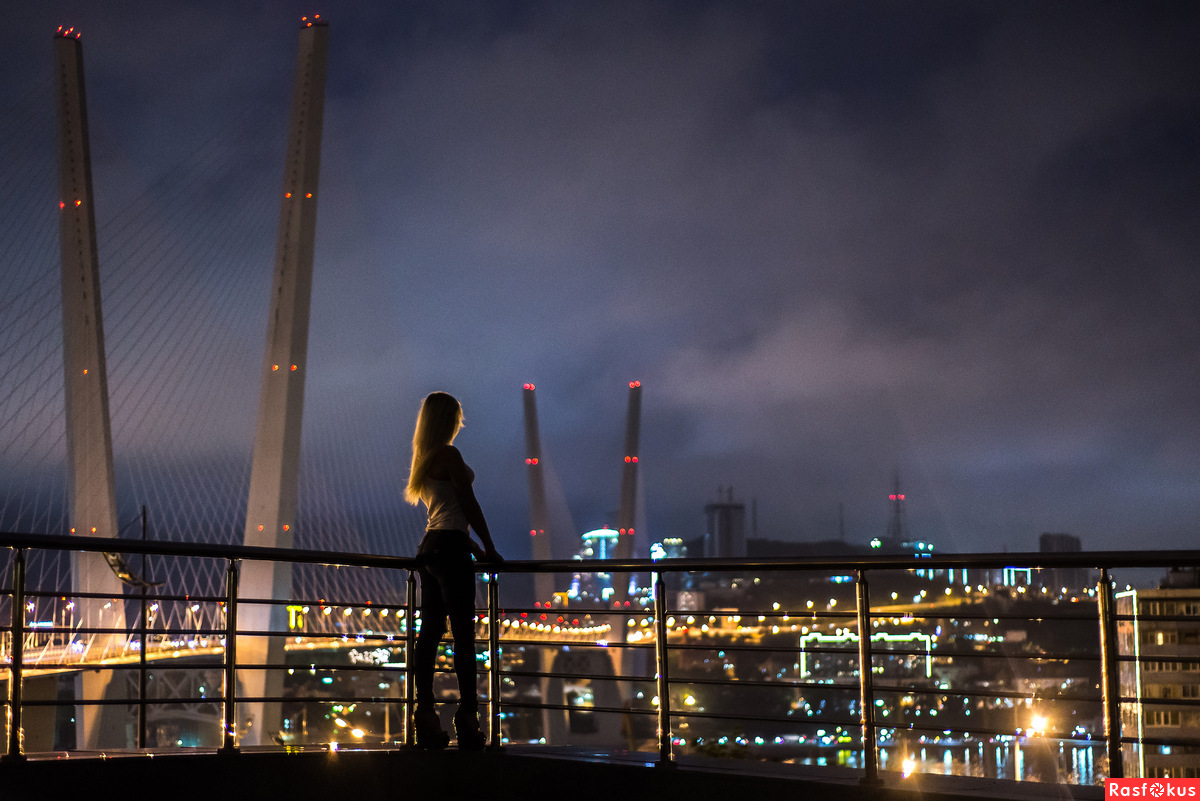 From my friends at Letsphoto.ru – Vladivostok at night