A festival that could draw more tourists to Long Island’s Oyster Bay, but more importantly helps support over 25 charities, takes place this weekend, 11 a.m. to 6 p.m. Saturday and Sunday. Organizers estimate an attendance of more than 200,000 people, who will enjoy a rich programme of entertainment and contests, as well as regional cuisine. But the true stars of the festival are the Pine Island oysters: it is, after all, the 28th annual Oyster Festival. 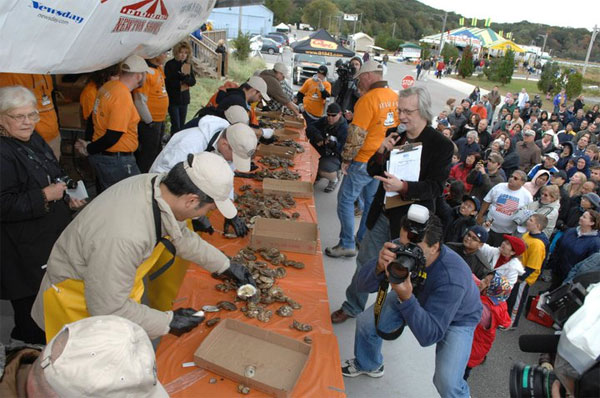 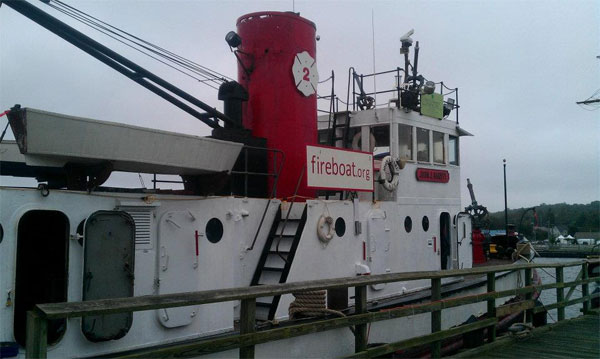 A tradition in Oyster Bay, the festival has a higher purpose: the proceeds fund over 25 local community organizations. The Oyster Festival is run by the Oyster Bay Charitable Fund for the benefit of 27 non-profits within the confines of the Oyster Bay – East Norwich School District.

All images, via Oyster Bay Oyster Festival on Facebook.