Budapest has seen several air carries fly in to the Hungarian capital of late. The most recent carrier, OLT Express, having arrived from Dresden just the other day. Budapest was last connected with the southeastern Germany city decades ago via recently defunct Interflugand Malév. 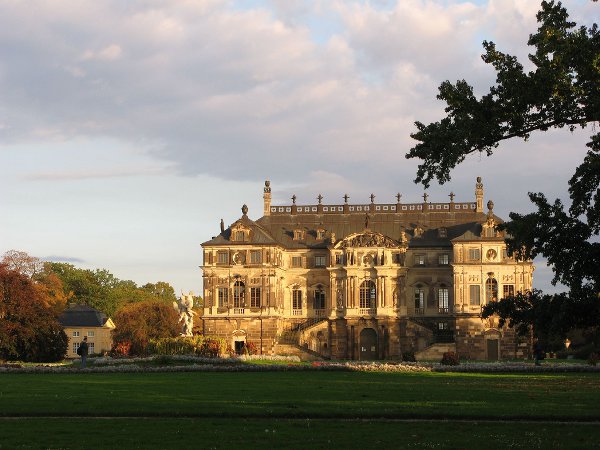 OLT Express is one of eight carriers courting the Budapest travel euro, reportedly flying to the city three times a week now. The Bremen based airline has a small fleet of some fifteen aircraft, the initial flight to Budapest being undertaking in a Fokker 100. Other aircraft the carrier operates include the Saab 340 and 2000. OLT Express also flies to Austria, Denmark, Switzerland, France, Italy and Great Britain.

Dresden, of course, is one of Germany’s most beautiful cities and a hotspot of tourism, particularly its museums and cultural attractions. Located on the Elbe, Dersden was all but obliterated by Allied bombing in WWII. Most notably, the Dresden Frauenkirche Church and its magnificent baroque dome, today dominates the city centre. 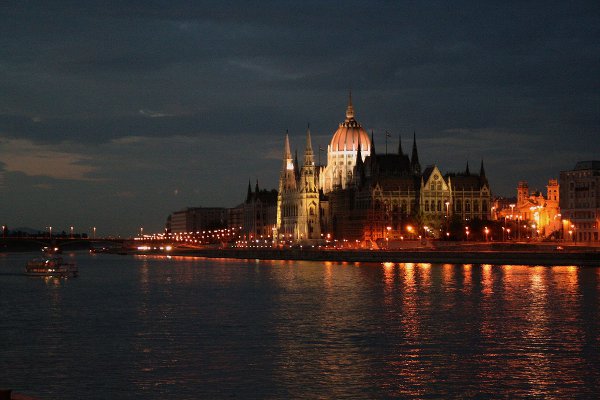 For more information on Dresden, please click here, and for more on Budapest, read their official city pages.