According to Mediafax, the main news agency in Romania, one of the largest low-cost flight companies, Blue Air has recently announced its intention to build a new airport in Bucharest.

The investor purchased 300 hectares in the southern part of the Romanian Capital, near the Adunaţii-Copăceni commune in Giurgiu County, to build the third airport in Bucharest as a budget alternative to the main international airport, Henry Coanda, currently used by both low-cost and regular line companies. Bucharest’s second airport, Bucharest Baneasa Airport (BBU) – also know as “Aurel Vlaicu” Airport – is currently used for diplomatic protocol purposes. 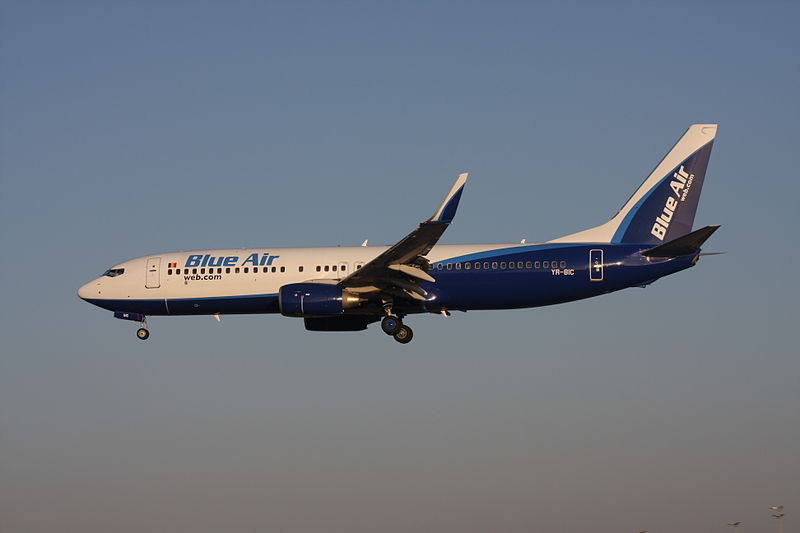 Designed with a capacity of 2 million passengers annually, the project will provide an air station on about 40.000 – 45.000 square meters, a 3.200 meters track, at least ten boarding gates, technical control spaces, parking, cafes and shops.

The area that will host the South Bucharest International Airport is located right next to the road connecting the city of Giurgiu with the Romanian Capital – a great opportunity for the neighbors in northern Bulgaria to choose the new airport for their flights, in the absence of a Bulgarian alternative in such close proximity.

According to official sources, the investment for this project is estimated at 200-220 million euros. The construction will begin at the end of 2012, and is expected to last till mid 2015.