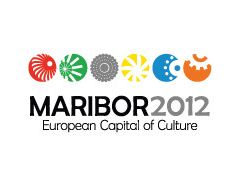 Kicking off the months’ events at the Great Hall of Slovenian Theatre on April 4, “Cabaret New Burlesque” promises to scandalize its audience with a provocative display of flesh and flirtatiousness. Inspired by sexual travesty, kitsch, music hall and trash, Cabaret New Burlesque is definitely not for the light hearted. 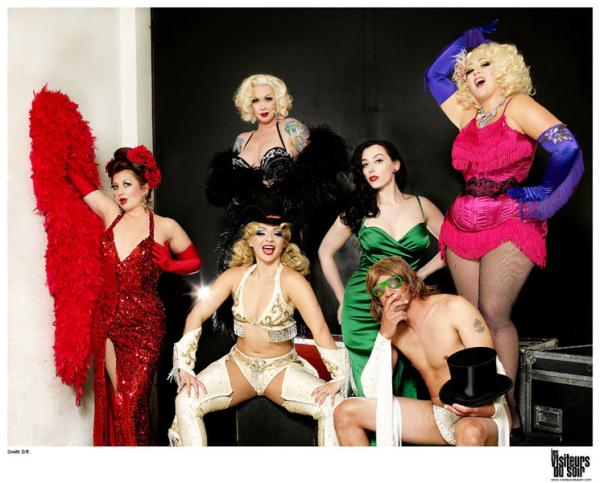 Under the artistic guidance of Kitty “Kitten on the Keys” Hartl, the sexy quintet of Dirty Martini, Mimi le Meux, Evie Lovelle, Julie Atlas Muz, and the only man in the group, Roky Roulette, will show off their sexy bodies in a daring display of classical striptease. With all that naked flesh, together with a large dollop of kitsch and a healthy dose of humor, the audience will be lapping it up.

In addition to the raunchy cabaret show, April in Maribor is also the “Month of Italian Culture”. The city will celebrate its ancient links to its southern neighbor with a month long program of events that will explore every facet of Italian culture, including fine arts, assorted music and some tantalizing exhibitions.

The Month of Italian Culture also begins on April 4, kicking off with a colorful exhibition of the life and times of Ottavio Missoni, a celebrated artist, athlete and businessman. Fabia Fonde: DigiArtStudio 2007 -2012, an exhibition of Italian visual arts follows on April 12, while poetic literature will be celebrated at Antalogjia Versi on April 23. 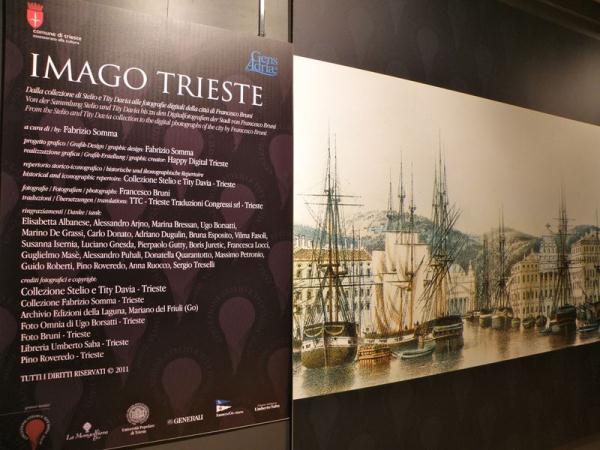 April will also see its fair share of musical productions too. Top billing goes to the Gala concert by the Italian National Community of Slovenia and Croatia on April 5 at the Kazina Hall of the Slovenian National Theatre Maribor. Here, music lovers will be able to enjoy performances from some of the region’s most successful classical musicians, including Camerata Polensis, Ano Čuić Tanković, Gorana Filipca, Marca Grazianija, Magic flutes, and Eleonoro to name just a few. Then on April 11, the Kazina Hall will get ready to welcome a truly special performer – Martina Frezzotti, barely 25 years old, yet already considered one of the best pianists of her generation.

Finally, as if all that Italian culture wasn’t enough, April will also see the annual Romano Chon Roma Culture Festival hit the streets of Maribor.

The Roma Culture Festival is actually a national event, with celebrations taking place in Ljubljana, Murska Sobota, Novo Mesto and Ptuj as well as Maribor. Get ready for a feast of Roma culture like never before, as Slovenia comes alive with photo and art exhibitions, ethnographic exhibitions, Roma theatre, Roma cuisines and Roma film and dance presentations. 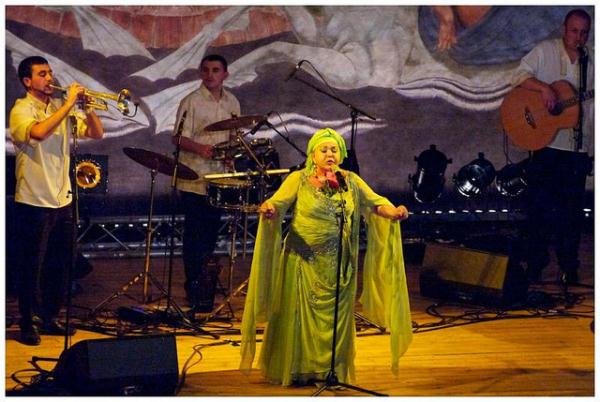 Highlight of the Roma Culture Festival is undoubtedly going to be the critically acclaimed folk singer Esma Redzepova, “Queen of the Roma” who will perform a variety of sweet melodies in the Štuk Hall of the of Slovenian Theatre on April 21.

Check out the official Roma Chon Roma Culture Festival Website for a full program of events, or else visit the official Maribor Capital of Culture 2012 website for details on what else is going on this April.