Last month Kraków was named a UNESCO City of Literature, only the 7th city to hold the prestigious title along with Edinburgh, Melbourne, Iowa City, Dublin, Reykjavík, and Norwich in England. 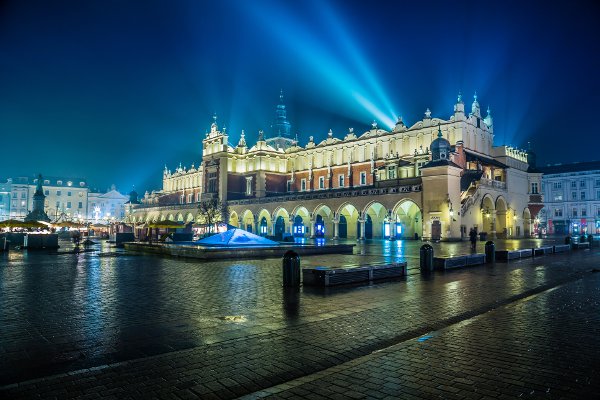 The UNESCO’s City of Literature program, part of their Creative Cities Network, focuses now on Krakow as the support of hundreds of writers and officials, not to mention citizens, promises still more literary excellence to be revealed from there. Concerning the announcement, Polish Radio reports  Director-General of UNESCO, Irina Bokova, having named Krakow. Also in the ceremony,  Brazzaville (Republic of Congo), Zahlé (Lebanon), and Fabriano (Italy) became new members of UNESCO’s Creative Cities Network.

Mayor of Krakow, Jacek Majchrowski, accepted graciously this very prestigious honors. Readers interested in learning more about Krakow’s newest honor are invited to visit this UNESCO link. The video below is a brief media presentation showing the Creative Cities Network.