In news from one of Armenia’s most remote regions, the National Statistical Service (NKR) reports that visits to ancient Karabakh were 36.9% higher for 2012 than visits from the previous year. Visitors from 86 countries ventured to the Caucasus highlands in between Armenia and Azerbaijan know in ancient times as the “black garden”. 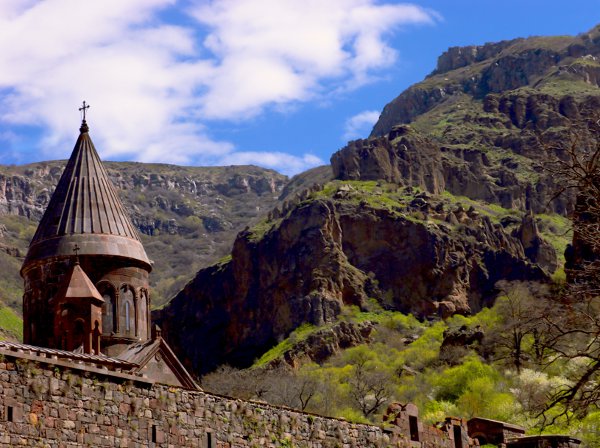 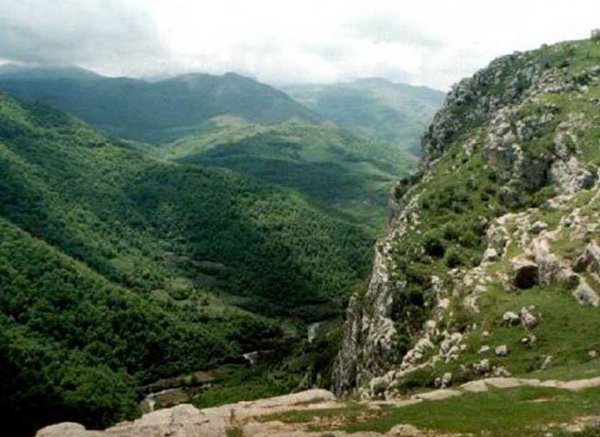 From the European Azerbaijan Society

For those unfamiliar, this part of Armenia has been variously controlled by one empire or another, and under almost continual flux over who actually controlled it. Persia to the Mongols and more recently Armenia, Azerbaijan, and Russia the region from the steppes of the Caucasus to the high plateaus is desirable, to say the least. Since medieval times this part of Armenia has held a fascinating history descended from the Kingdom of Artsakh, as far forward as the 20th century.

No story of Karabakh can accurately be told without pointing out the weight conflict has subjected onto this place and its peoples. The more fairly recent conflicts between Armenia, Azerbaijan, and to a farther extent the former Soviet Union, saw widespread hostility and the expulsion of Azerbaijani and Kurd inhabitants from the region. On one side of this argument some say the Armenian occupation has made a wasteland of the region, and on the Armenian side of the story the area is thriving more now than in the past.

Regardless of the politics, this part of the Caucasus is truly amazing for its people and its landscapes, not to mention the historic significance. 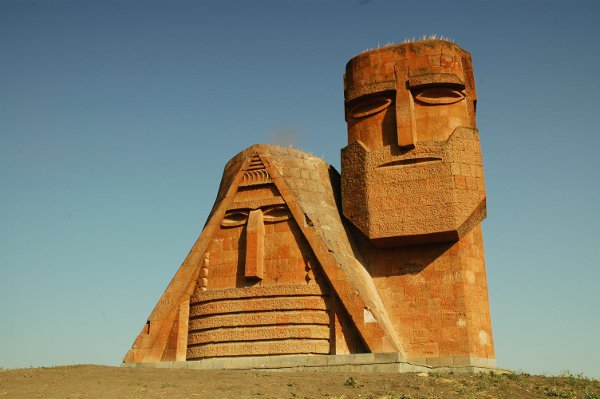