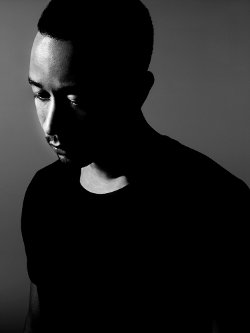 Legend will perform at Torwar (Warsawa) hits from his new album Love In the Future, among other popular songs. The man who once was a session musician and songwriter for the likes of Alicia Keys, has not become one of the most sought after performers in soul and R&B in the world. His debut album raked in three Grammy Awards, propelling the singer to a stellar solo performing career.

Tickets still remain on sale here, for the show that thrilled fans in Berlin. Legend has also received 5 AMA nominations including singer of the year, and artist of the year for 2014. We leave you with John Legend Live at the Kennedy Center. Make no mistake, this talent is one of the finest voices in music.

LATO Fair of Tourism and Recreation in Warsaw Next Week
Warsaw in Chopin’s Footsteps
Picture-Perfect Places to Propose in Poland
Warsaw, Capital of Cool 2017, Is a Summer-Must in Poland
Previous: Belarus and Slovenia talk closer economic ties
Next: Moscow’s Lotte Hotel named best in Europe