Winning the 2014 Prix Villégiature award as the  best hotel in Europe, Lotte Hotel in Moscow took home the French awards’ biggest prize this week. Can this fabulous accommodation really be considered a business hotel? 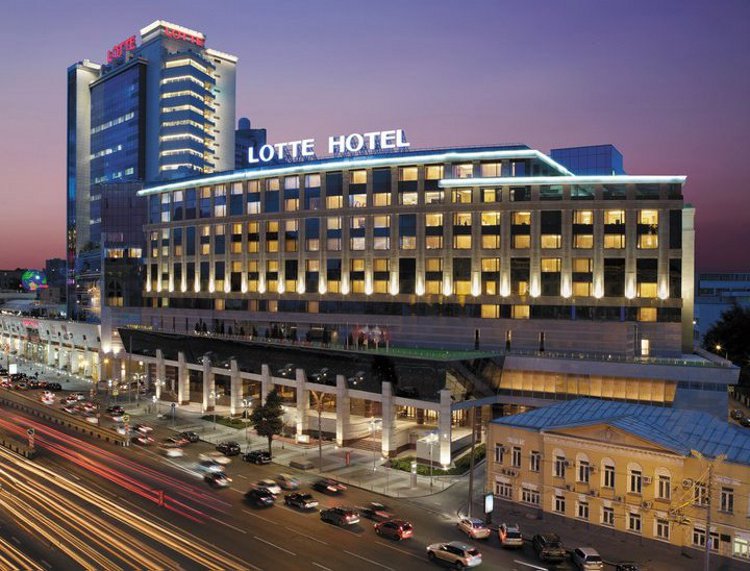 “The Le Royal Monceau Raffles, which placed second, is one of the top five luxury hotels in Paris. It is an honor to receive the grand prize, beating the French hotel.” 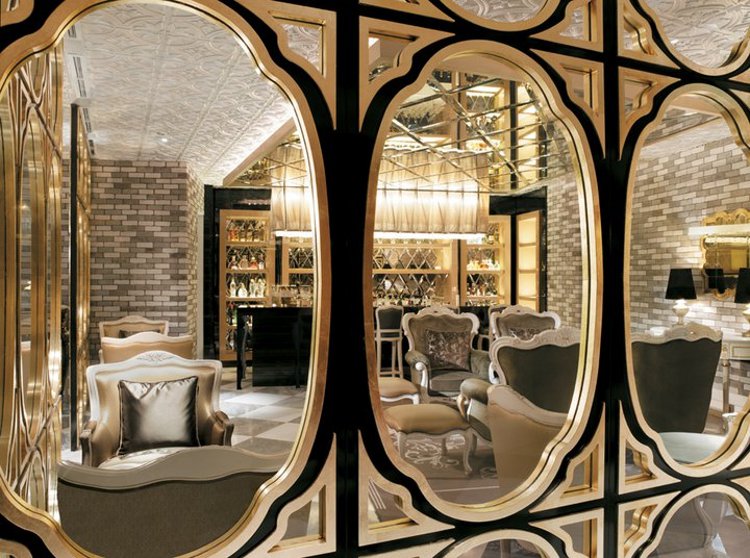 Lotte Hotel, which opened back in September 2010, is ideally located on Novinskiy Boulevard in center or Moscow. The luxurious 300 room affair is blessed with not one, but two splendid restaurants, the aforementioned Les Menus, a modern Japanese eatery called MEGU. Six conference halls, an innovative Club Floor, and the world-famous Mandara Spa further accentuate what is an extraordinary hospitality offering in Russia’s capital. 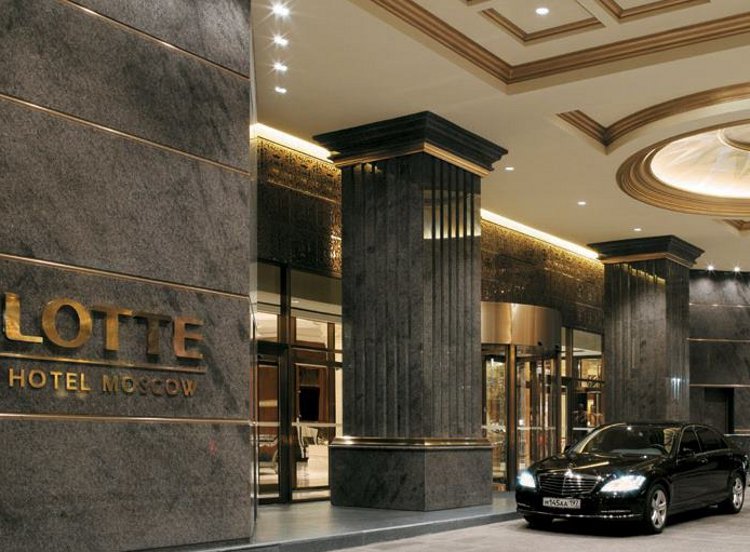 Lotte also boasts the largest luxury suite in Moscow, not to mention other five star amenities such; as a world class fitness center, a magnificent terrace bar overlooking the city, a wonderful pool, and six lavish banquet halls for events and meetings. This is by far the most impressive business hotel this writer has seen, not just in Europe, but anywhere.

For more information about this amazing hotel those interested should contact the hotel via Lotte Hotels & Resorts Moscow Headquarters at:

Freshwater “Miracles” of Crete Island
Crete is Becoming a Top Winter Refuge and Remote Working Destination
The Keftiu: Were They Absorbed and Erased from History?
Live Like Great Odysseus: Book a Week at Santa Thekla Peninsula
Previous: John Legend hits Warsaw on #ALLOFMETOUR
Next: Aeroflot to launch flights Georgia and Moldova