Tourism chiefs in Georgia are enthusiastically awaiting the unveiling of the brand new, state-of-the-art, Jekyll Island Convention Center, a development which they hope is going to give business travel to the region a significant boost in the coming months. 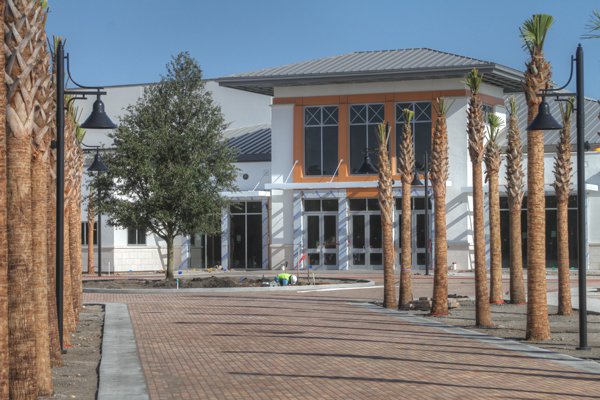 With the project said to be on track for completion under budget and bang on schedule, officials revealed that the center has already seen a large number of bookings from corporate clients eager to utilize its modern facilities for their events. From its opening date next March through till the end of 2016, more than 200 events and meetings have already been booked, injecting an estimated $40 million into the Golden Isles’ economy.

Nathan Deal, governor of Georgia, said that Jekyll Island Convention Center would have a real impact on the state’s economy:

“Jekyll Island’s revitalization efforts are creating jobs for hundreds of Georgians and will continue to lure visitors to the Georgia coast. The beachfront convention center offers services and amenities that rival top destinations worldwide. Its completion positions the state for continued and significant tourism impacts, which is an essential sector of the state’s economy.”

An immediate impact has already been felt by hotels in the region, which have reported an increase in revenues which is directly attributed to the Jekyll Island Convention Center’s completion. This is a trend that is expected to accelerate even further as more businesses become aware of the facilities on offer at Jekyll Island. 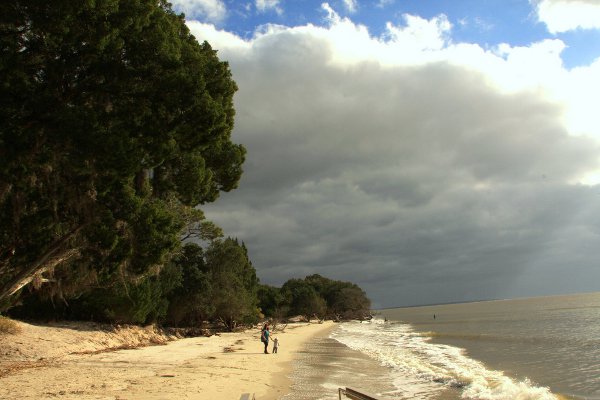 Kevin Langston, Georgia’s deputy commissioner for tourism, insisted that the sector was vital to the state’s economy, and said the new convention center would help the region to sustain it’s growth:

“From 2009 to 2010, visitor spending contributed $2.4 billion in state and local tax revenue. Having the only beachfront convention center in the Southeast positions Georgia for continued economic growth for years to come. Georgia was the fourth fastest-growing destination for international travelers in 2010. Jekyll’s revitalization and new infrastructure will only help bolster that number.”

Jones Hooks, the executive director of the Jekyll Island Authority, added that many people were viewing the Jekyll Island Convention Center as one of Georgia’s top attractions already, labeling it the state’s “shining star”.

He claimed that the new facility, together with existing facilities like the spectacular Great Dunes Park, as well as new planned developments like the Westin Hotel and Hyatt Place, would set Jekyll Island apart as one of the US’s premier meeting destinations:

“Jekyll’s proactive revitalization, initiated four years ago, is leading the region out of the tourism recession and has sparked a rediscovery of Jekyll Island and the historic Georgia coast.” 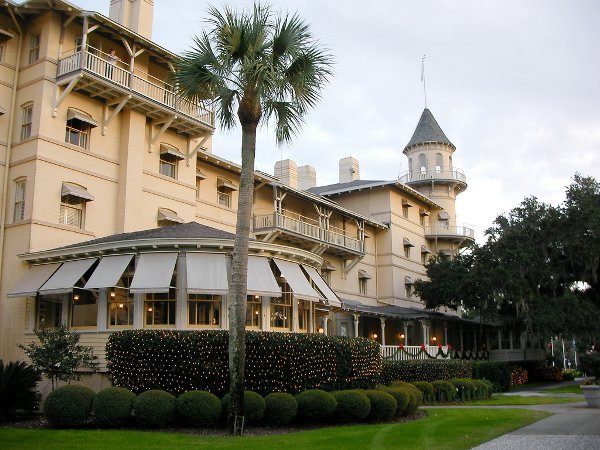 The island already contributes more than its fair share to the Georgian economy and its tax revenues, hosting dozens of events include the annual Shrimp & Grits Festival which is in its seventh year, and the Georgia Sea Turtle Center on Jekyll Island event, which is now into its fifth year. Other events to be held this year at Jekyll Island include the PGA McGladrey Classic and the Savannah’s Rock-n-Roll Marathon.

Hooks added that “the excitement and anticipation here are huge”, predicting that the revitalization of Jekyll Island will have an impact that reaches far beyond the state of Georgia.