In the latest news on the Iceland volcano emergency, the area around the Bardarbunga volcano is being evacuated and all tourism activity inside the national park surrounding the volcano have been suspended. 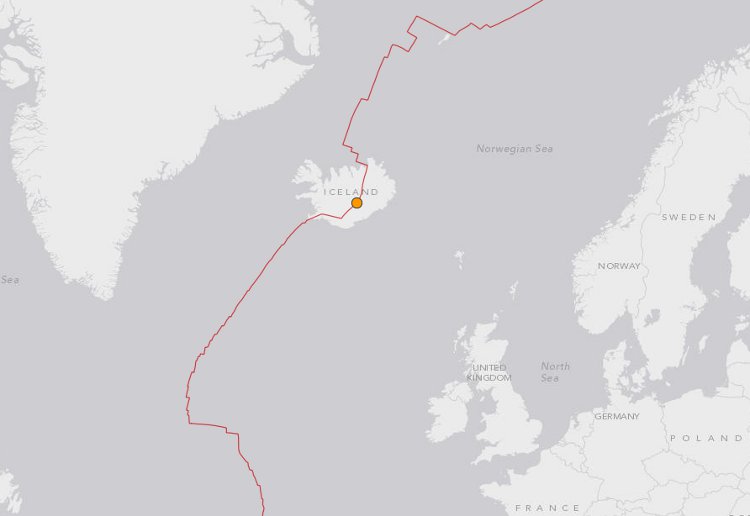 Located about 200 mildes from the capital Reykjavik, Bardarbunga mountain ranks 2nd in Iceland in terms of height among Iceland’s biggest volcanoes. Sitting beneath the Vatnajökull glacier, the active volcano represents a significant risk to aviation now reaching alert status orange. Stage 4 of 5 means that there is an increased risk of eruption. The last time the an Iceland volcano came to life, back in 2010, Europe air traffic was massively affected causing an estimated $4 billion in damage.

Authorities warned all airlines on August 18th of increased seismic activity within Iceland’s largest volcanic system. Day before yesterday geologist counted in excess of 1,000 earthquakes in the Bardarbunga region, the largest quakes measuring around magnitude 3.0. However, the USGS registered a quake of magnitude 4.8 just yesterday (image top).