In hotel investment news from Croatia, Hotel Terme Tuhelj is building a new 4 star accommodation at Tuheljske Toplice, outside the village of Tuhelj. The new hotel will boast a convention center and very high 4 star amenities, according to hotel spokespersons. At an estimated outlay of €12 million euro, it will also be one of the city’s biggest construction projects in some time. 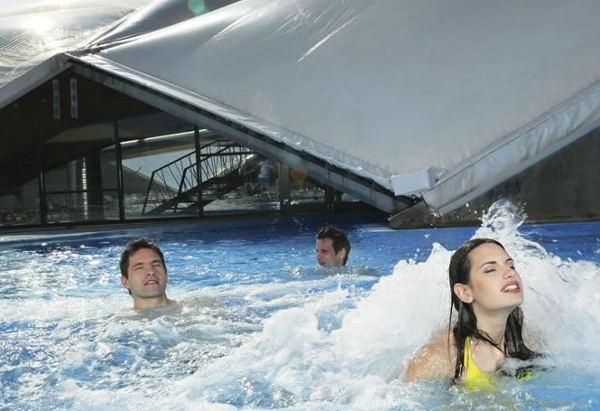 Argo Travel News spoke with hotel marketing executive, Petra Novak this morning about the proposed offering. Novac confirmed the project as well as the estimated completion cost, among other features. Tuhelj, located roughly 40 kilometers outside the capital of Zagreb, is actually one of Croatia’s and the region’s most ideal locations. The villages, historic, and archaeological sites nearby are perhaps Eastern Europe’s best preserved examples of traditional Croatia and the surrounds in Slovenia. 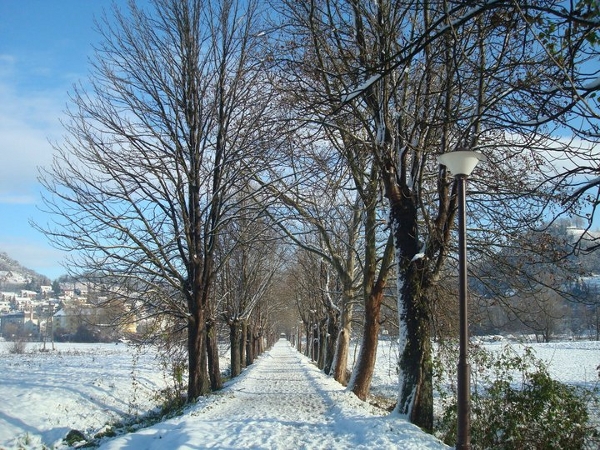 The nearby countryside - courtesy Krapinske Toplice

According to a news blurb from Balkans.com, the new project will be a collaboration between Hotel Terme Tuhelj, at least two Slovenian banks, and five Croatian ones.  The Croatian Times report here suggested the hotel would be completed by March of next year. For those unfamiliar, this area of Croatia is not only famous for 100,000 year old Neanderthal excavations, it is one of the region’s most popular wellness destinations. The Tuheljske Toplice, or baths, are a very well-known spa destination worldwide. 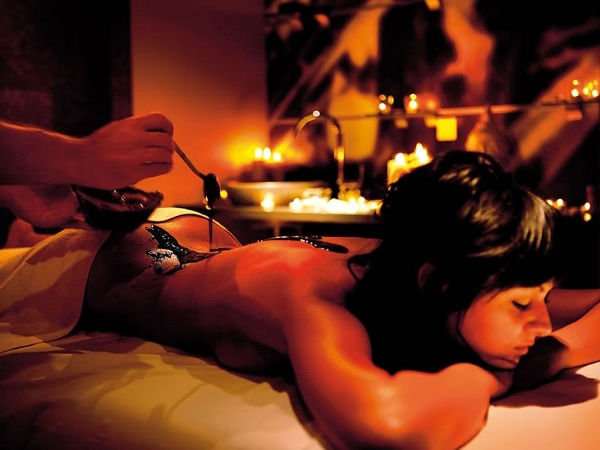 Argo Travel News will have more information on the hotel and the area as the development progresses.