Geraldine Knatz Is the New President of IAPH

Geraldine Knatz, Ph.D., has been elected president of the International Association of Ports and Harbors (IAPH).

Geraldine Knatz, Ph.D., has been elected president of the International Association of Ports and Harbors (IAPH).

America’s premier port, the Port of Los Angeles, enjoyed for the past years the leadership of a role model: Geraldine Knatz. In 2005 she became the first woman to lead this institution, a multi-billion entity, and since, she faced a number of challenges, particularly concerning environmental issues. Geraldine Knatz, a powerful figure, has always been advocating cleaner environmental practices at ports around the globe. Her dedication to this cause, and her success in making the Port of Los Angeles cleaner and less polluted, are just some of the career highlights that recommend this extraordinary woman. 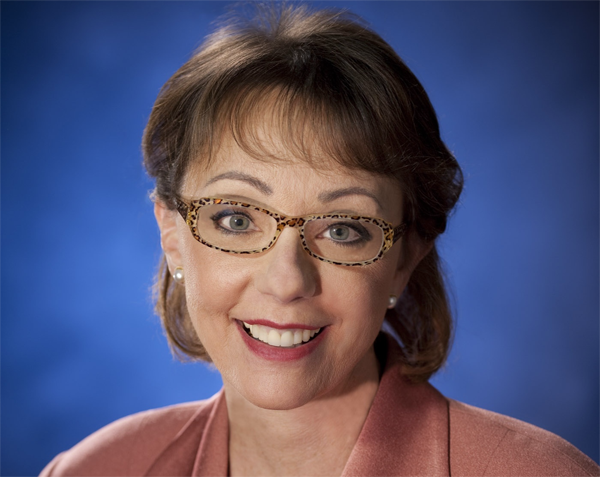 Now, Geraldine Knatz has been elected president of the International Association of Ports and Harbors (IAPH).

And she accepted the honor with her usual grace, committing to promote the IAPH and its values:

“It’s a tremendous honor to lead the IAPH,” said Knatz, who will serve a two-year term through 2013. In her inaugural speech, Knatz pledged to raise awareness of the IAPH and grow its membership while advancing its goals of improving global logistics and promoting greener operations throughout the maritime industry. “It’s my mission to ensure the voice of IAPH is heard.”

With Knatz, the presidency of the IAPH returns to Los Angeles where the organization was founded more than 55 years ago. Her term culminates with the 28th World Ports Conference in May 2013, hosted by the Port of Los Angeles.

A Farewell To Another of the Small Gods of Crete, Nikos Zacharioudakis
A Word or Two About Ryanair CEO Michael O’Leary and Other Bean Counters
Expert Viewpoints: Hospitality 2021 and Beyond
Actress, Singer, Songwriter Rita Ora Vacations On Corfu
Previous: Southwest Airlines Still the Best in Its Class
Next: Visit Hungary for the VOLT Festival 2011