Southwest Airlines Still the Best in Its Class

While competing airlines raise prices, and seem to care less and less about customer satisfaction, Southwest Airlines Co (LUV.N) managed to top its rivals in terms of customer service. For example, most airlines boast higher prices and fees for baggage and other services, while Southwest Airlines takes pride in its policy of not charging for bags. And that’s not all. In fact, the company has never taken something away from the customers, to offer it back for a fee. And this keeps them high in the Customer Satisfaction Index. 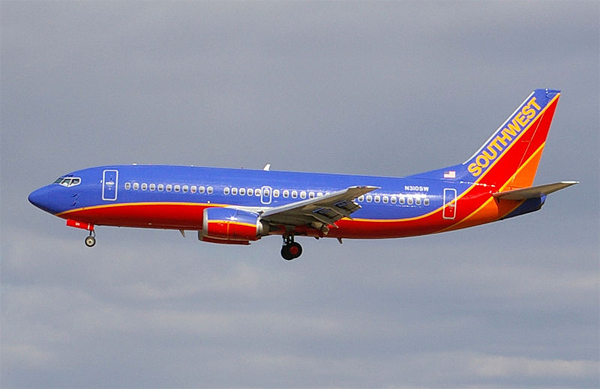 The American Customer Satisfaction Index, which is compiled by the University of Michigan’s Ross School of Business, showed that passenger satisfaction with airlines dropped by 1.5 percent to a score of 65 on ACSI’s 100-point scale. But Southwest posted an ACSI score of 81, outperforming its rivals like Continental, which scored 64, American (63), United (UAL.N) and US Airways (LCC.N) each with 61, Delta Air Lines (DAL.N) with 56, and American Airlines (AMR.N) with 63. The survey was conducted on 2,000 consumers. 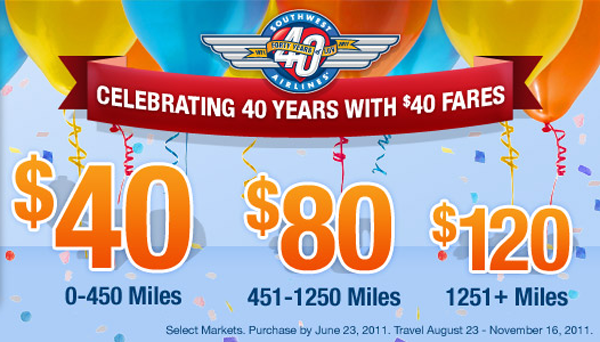 And the ACSI score is not all. This year, Southwest Airlines celebrates it 40th birthday with significant discounts and deals for all its flights. Since Tuesday, through June 23, 2011, passengers may purchase flight tickets at discount fares, as follows: for travel up to 450 miles, fares are $40 one-way; $80 one-way between 451 and 1,250 miles; and $120 one-way for travel more than 1,251 miles.

27 Inspirational Travel Quotes to Fire Up Your 2022 Travel Bug
Omicron Surge Stops the New Year’s Eve Music in Greece
Odd Christmas Traditions Around the World
Eurogroup Will Release Next €767 Million Euro Tranche for Greece
Previous: Invitation to Šibenik: Terraneo Festival for Ecologists
Next: Geraldine Knatz Is the New President of IAPH