By the pool at Fraser Residence Shanghai

In hospitality development news today Singapore based Frasers Hospitality has announced the first in a series of extended stay offerings in Eastern Europe. According to the news Fraser Residence Budapest is their initial apartment offering with hotel amenities at the center of Budapest. Budapest is but one of 16 new properties due to open this year in an aggressive expansion initiative by the company.

Fraser Hospitality’s growth initiative continues toward their goal of offering over 10,000 extended stay luxury apartments worldwide by 2012. When a room won’t do, and ownership is months away, Fraser offers economic luxury and carefree medium term accommodations worldwide. 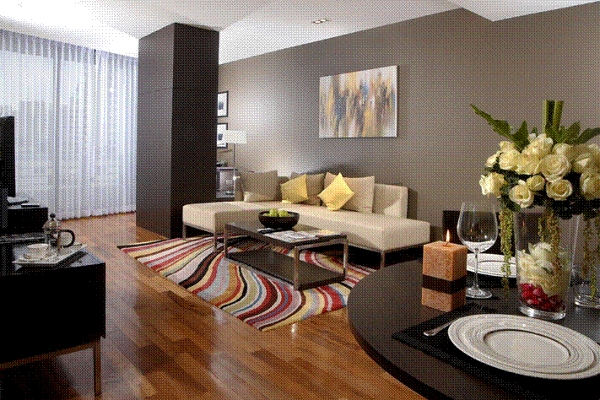 Located in what is Europe’s largest urban renewal project at the center of Budapest, Fraser Residence Budapest offers a unique value for various travel segment clients. These 53 Budapest apartments range from one, two, and three bedroom units, some of which are penthouses replete with rooftop terraces.

Fitted with contemporary and stylish furnishings, the relative luxury of the units does not really reflect the value. State of the art features and the perfect location afford Budapest visitors in extended mode perfect access to the Corvin Promenaded and over 150 fine shops, restaurants, and etc.

With Budapest emerging as one of the most dynamic of Eastern Europe’s cities, business professionals and other Budapest visitors caught in between hotels and homes will find Fraser Budapest maybe the perfect compromise. Full hotel service, 24 hours a day, with the value and stability of an apartment, this is a niche that will be served well by this development. 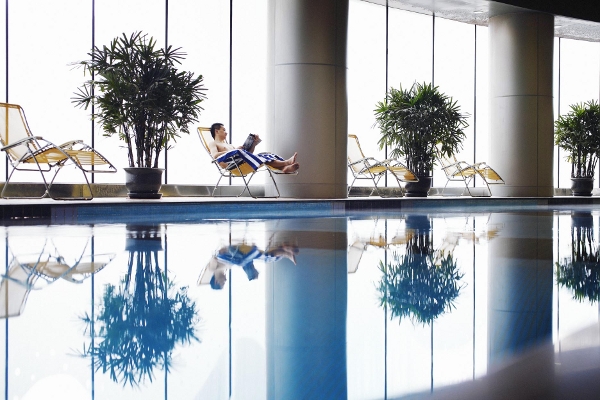 By the pool at Fraser Residence Shanghai

All the advantages of a leased apartment, combined with the luxury and service of a 5 star hotel – Budapest now has at its center a remedy for select group interned withing one of Europe’s most beautiful and fastest growing cities. This stunning new property also offers a 2600 square meter fitness and wellness center, a swimming pool, its own shops and pubs, and many other amenities.

Chief Operating Officer for Europe and the Middle East, Guus Bakker, had this to add:

“Budapest is our first step into Eastern Europe as we continue to expand our product base. With Doha opening in the next months and our plans for Saudi Arabia and Oman due to be announced shortly, we are on target to achieve significant growth in our market area of Europe and the Middle East.”

Frasers Hospitality is an international residence management company with operations and offerings in gateway cities of the world, From Singapore, Bangkok, Manila, Seoul and Shenzhen, Australia: Sydney, to offerings across Europe and the Middle East, Frasers is expanding their operations significantly.

The Budapest contingent of these award winning residences indicates not only Frasers’ growth, but that of Eastern Europe as well. Despite the economic hardship of the last several years, companies like Frasers still engage markets where the most potential is represented.