Finnair adds Croatia and other 2015 destinations

According to news from Finnair, the airline will be launching flights to Split in Croatia starting in May of next year. The  twice weekly (Tuesdays and Saturdays) flights will operate with the A320 aircraft, according to the airline. 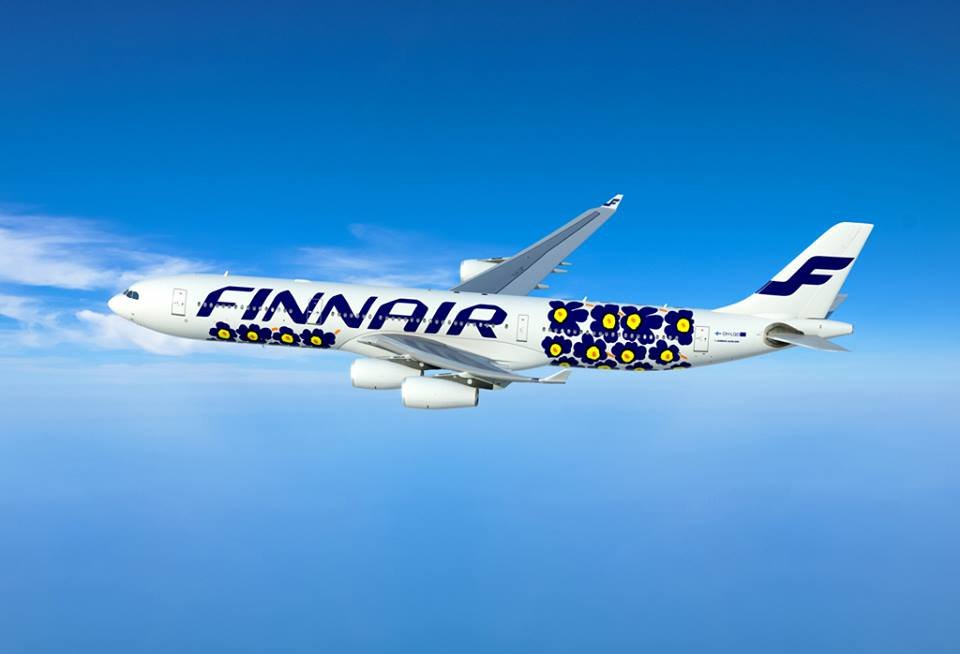 Earlier this year,  Finnair announced flights coming up in 2015 to Dublin, Malta, Athens, as well as scheduled services to include Crete destinations Chania and Heraklion, plus Kos and Rhodes, along with Catania and Naples in Italy, plus Marmaris in Turkey, Mallorca in Spain, Paphos on Cyprus, and Innsbruck.

In other news, Finnair was also named Best European Airline at TTG Travel Awards for second year in a row just this month.