Share
Share
Tweet
Expedia’s recent acquisition of mobile app developer Mobiata has paid off, and the web-based travel company says it has created an Expedia Hotels app for the iPhone and iPod touch. 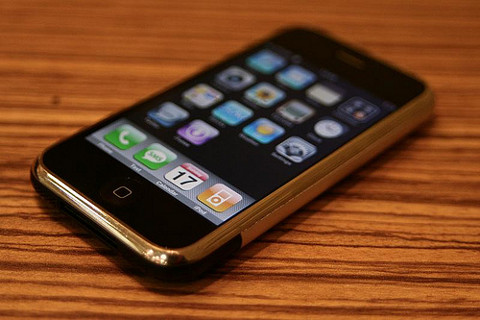 Within four taps of a finger, Expedia says, a traveler can go from researching hotels to booking a room. The app will also make use of the device’s GPS to automatically detect where travelers are and which hotels are in walking distance, allowing them to easily book hotels offered by the only travel agency. Expedia Hotels will also provide customer reviews from TripAdvisor, along with the standard maps and information about hotel amenities.

In November of 2010, Expedia acquired Mobiata, a mobile app development company.  The Hotels app, which is scheduled to launch once Apple approves it, will be the first of several apps Expedia plans to launch for the iPhone and other iOS devices.  Its previously-launched TripAssist provided iPhone and iPad users with access to the service’s mobile website, allowing them to book flights, hotel rooms, and rental cars.

Naturally, having access to such tools with mobile devices is becoming increasingly important, and Expedia’s research found that as many as 70 percent of people searching for hotels on a phone are looking for a single room, for a single person, for a single night.  As a result, the new application will have those settings by default. 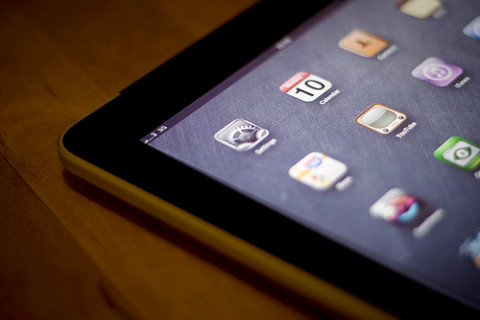 Expedia’s plans for the iPhone are just the beginning.  It plans to roll out more mobile apps for smartphones over time and eventually accomplish its goal of what it calls “Expedia Everywhere”, allowing travelers to plan and take a perfect trip regardless of where they happen to be at any moment.