Apparently western sanctions can’t keep a Russian airline giant down. Aeroflot’s being forced to ground fledgling budget airline Dobrolyot over EU sanctions disrupting aircraft leases may turn out to be a blessing in disguise for Russia’s biggest airline. 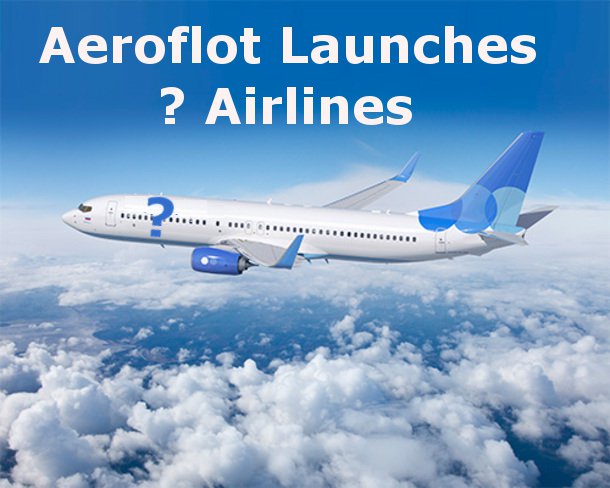 According to news last week, the CEO of Aeroflot, Vitaly Savelyev, announced his company’s intention of registering a new airline. The Crimea focused low-fare carrier Dobrolyot was forced to shut down because it flew to Russian-annexed Crimea. Boeing contracts for support aircraft went belly up once EU sanctions went into effect. Savelyev also told RIA Novosti;

“We are currently negotiating with leasing companies and the first efforts demonstrate that they are willing to work with us. We are preparing a roadmap. I suppose we can take off when winter schedule starts – as of October 27.”

The new, so far unnamed carrier, will have a fleet of four planes initially. Flights to Samara, Perm, Ufa, Volgograd are slated to be operational by Winter. There’s no word as of yet as to whether or not the airline will serve Crimea. Originally Aeroflot intended to increase the fleet of Dobrolyot to 8 aircraft, and to extend the destinations choices to European cities.