Top Eastern European Festivals to Be Seen at This Summer

Eastern Europe is going to be the place to be seen this summer! There are some amazing festivals taking place and the following are just a short selection. 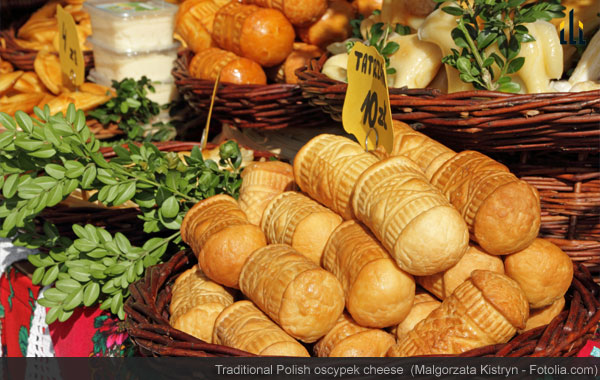 In Zakopane, Poland, the people love to party and they will do so at the All Cheese Festival held on August 7-8,  2012. During this festival, the local people wear traditional costumes, including flowers in their hair, while trying various local cheeses. Try, Oscypek, one of the most popular cheeses of Poland which is made of sheep’s milk by hand in large wooden bowls right in front of you. Bryndza is similar in texture to cottage cheese and is also available during the festival. This wonderful cheese is eaten on homemade bread. Bunc cheese is also made during the festival. Make sure you take some cheeses home with you because Polish cheeses can be hard to find in other parts of the world. 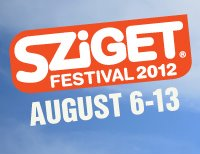 Another great festival is happening in Budapest in Hungary this summer; the Sziget Festival, held on August 6-13 2012. This festival welcomes music lovers all of tastes and genres as there’s blues, jazz and rock music on offer. The festival is also famous for introducing some of the world’s biggest unknown music acts on its world stage. Popular bands playing at this event will include Anna Calvi, Fink, Flying Lotus, Katzenjammer, LMFAO, Paolo Nutini, and Ting Tings. If you want some chillout time there is also an outdoor cinema, movie theatre and numerous sporting events. Those with a more daring streak will enjoy rock climbing, bungee jumping and life-sized foosball. Bring the whole family as the event will have many children’s activities. Those traveling to the Sziget Festival are encouraged to arrive a day or two early to explore Budapest, which is a fascinating city to visit. 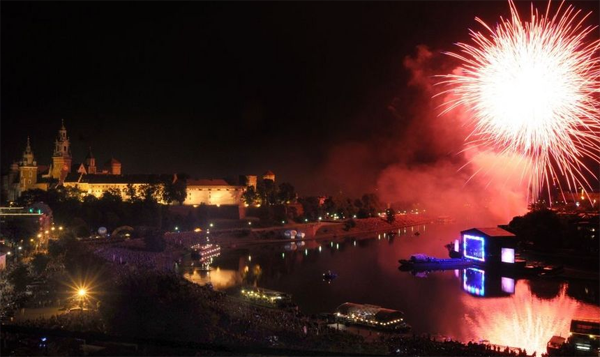 Those who love a unique festival should plan on being in Krakow, Poland for the Midsummer Festival on June 22, 2012. The evening will start off next to the Wawel Royal Castle with the symbolic floating of wreaths. Girls dressed in white will float wreaths made of magical herbs and candles down the Vistula River. The party will last all night with a huge bonfire and dancing. Make your plans early so that you can also attend the International Festival of Children’s Films held at the Kijow Centrum Playhouse starting on June 17th. Stay after the festival and enjoy the Boom visual art festival, the International Festival of Contemporary Music, the Aviation Picnic and the International Festival of Children’s and Youth Folk Bands. Make sure you travel to the 6th Annual Bread Festival where festival attendees will be treated to many types of bread throughout the world including Polish sweet breads, donuts and cakes.

And if you find yourself with a spare few days and love music then head over into Russia where one of the biggest dance music festivals will take place in Saint Petersburg. This huge dance festival, Global Gathering, will feature Armin van Buuren and Chase and Status. This will be the first time that Chase and Status will play in Russia. You and more than 30,000 of your best friends can rock, dance and sing to the music on July 21 2012. The electronic music festival, featuring dubstep, drum‘n‘bass, house, minimal, trance and techno, is sure to be a great party. Since this swinging party will happen out in the open, make sure to bring plenty of suntan lotion and water. The festival features camping facility. Make sure to book your luxury pre-pitched tent early. Remember that alcohol will make you dehydrate very quickly in the sun.