Eastern Europe is a fascinating destination, with equally fascinating year-round events. Because this part of Europe developed – in many cases – at a slower pace than the rest of the continent, especially in countries under Communist rule, you’ll find many places that still keep their relatively archaic lifestyles. As traditions were kept, despite communist efforts to eradicate them, there are many unique events worthy of National Geographic documentaries: Wedding in Galičnik St. Peter’s Day (July 12); Kazanlak Rose Festival in June; Christmas Story in Čazma; and many more. For 2012, these are the 10 things to do selected by Argophilia Travel News.

Vevcani Carnival in Macedonia, always held on St. Vasilij’s day – the beginning of the New Year according to the Julian calendar.

Epiphany Day traditions in Cyprus (every January 6) – nothing tastes more authentic than the fresh loukoumades cooked by Cypriots in the advent of the day. Celebrate the Phōta with the locals, listen to children singing Epiphany carols, and make sure you find out where they hold their swim race to retrieve the holy cross after the Great Blessing of Waters.

Traditional race of trotter horses on the Sartai lake – at its 105th edition in 2012. The race takes place February 4, at the Sartai hippodrome. The programme features traditional folk music, and a traditional fair accompanied by traditional Lithuanian food and hot beverages to keep you warm. Price: 220 EUR for a group of four people.

Latvia’s Go Blonde Festival for charity in May: an occasion to see thousands of splendid blondes, parading in pink, with flowers in their hands. Parties, concerts, humor and a chance to “go blonde.” 2012 date has not been announced, but visit goblonde.lv for updates. 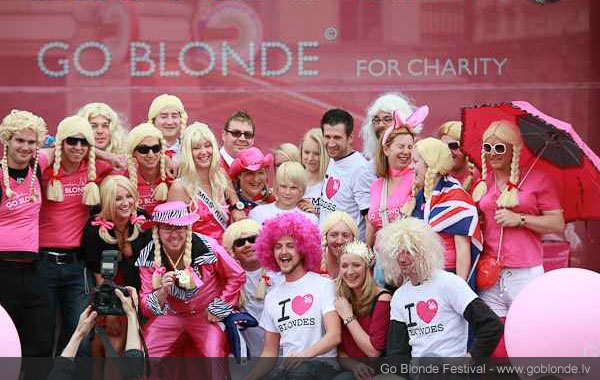 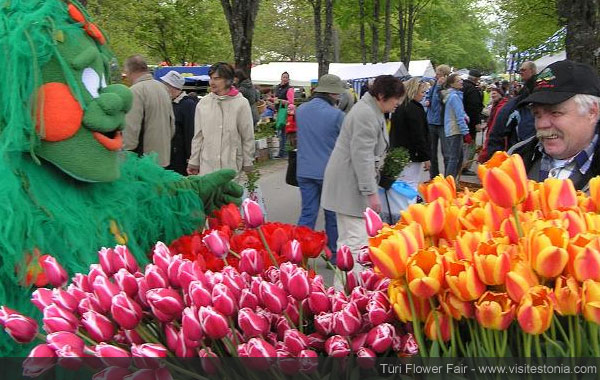 Matala Festival 2012 on the Greek island of Crete – designed as a reunion of the hippies, who were staying in the caves in the sixties and seventies, it is a full cultural event for all ages, with live music, beach parties, right in front of the famous caves with music from sixties / seventies – the sound & music of the legendary Woodstock festival. 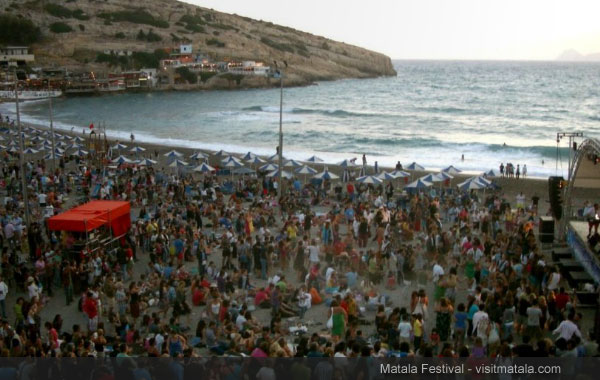 Klaipėda Sea Festival (Jūros Šventė) 2012 in Lithuania, in the summer. Date for 2012 has not been announced, but visit jurossvente.lt for updates and additional information. Aside music and other forms of live entertainment, Klaipėda Sea Festival offers the opportunity to sample many local dishes, which are made and served right on the street – a good chance for foodies to learn how to prepare some of these exceptional dishes. The beverage that best accompanies these delicacies is the Lithuanian beer Švyturys.

Lajkonik Festival in Krakow, Poland – in June, always taking place on the Thursday after Corpus Christi – is a procession through the Old Town celebrating the Polish defeat of the savage Tarters from the Golden Horde in 1241. 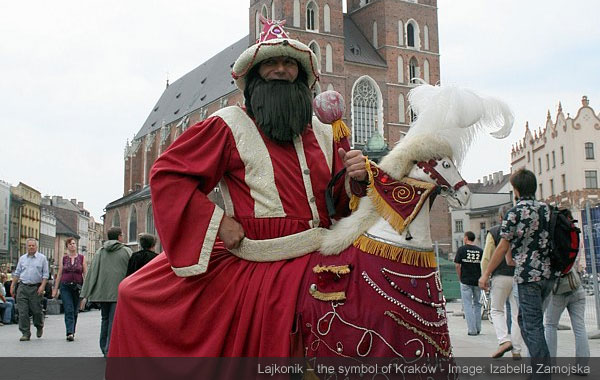 Nedeia Munţilor in Fundata (one of the most scenic destinations in the Carpathians), Romania – includes an ancient shepherd fair, as well as folk concerts, dance, and regional cuisine, where the main highlight is Fundata’s celebrated “burduf” cheese wrapped in fir bark. Dates for 2012 have not been announced, however the festival usually takes place in mid July.