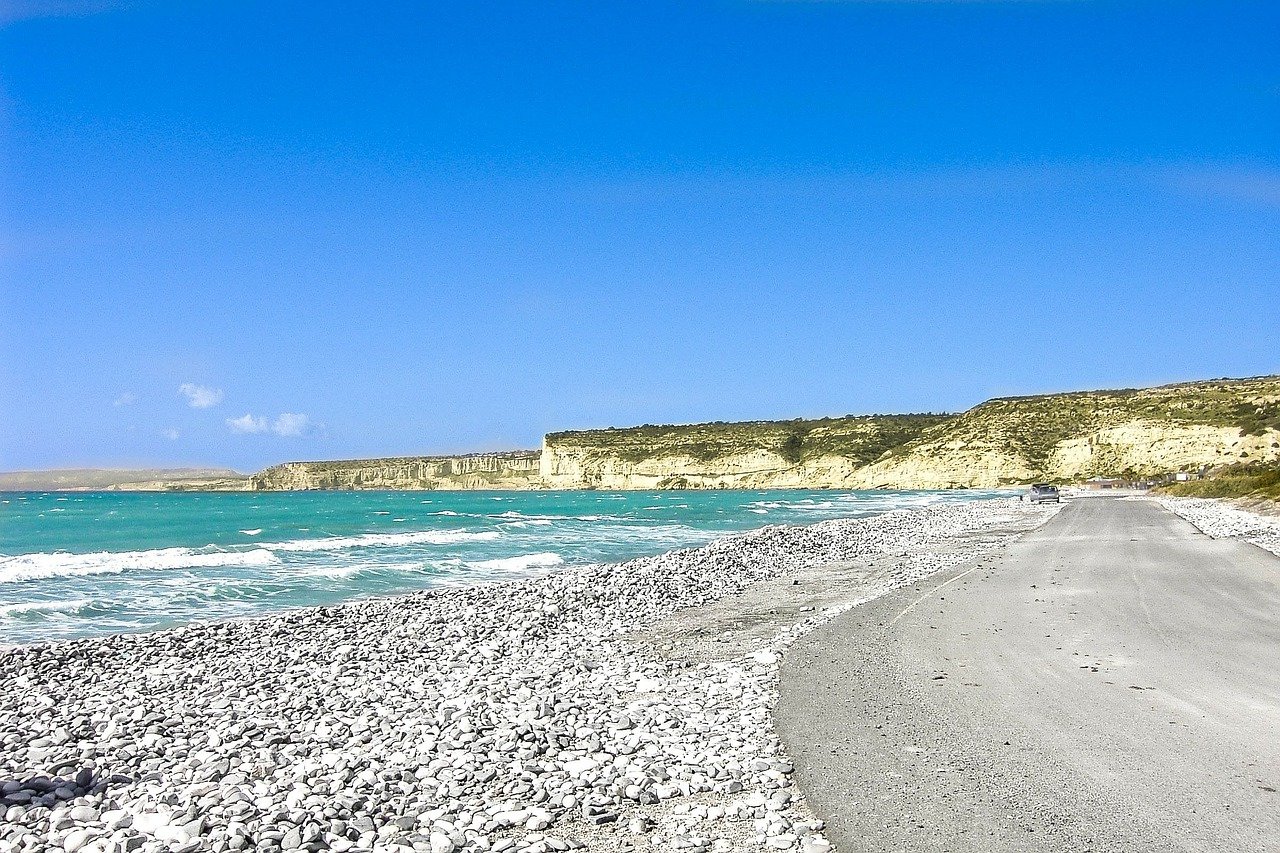 The incomparable seaside on Cyprus – via Pixabay

According to the Cyprus Tourism Organisation (CTO) and the Cyprus Hotel Association (CHA), this year’s summer tourism season outlook is very positive.

The Cyprus Mail reported last week that among the top concerns for Cyprus officials is the reduction of loss for Russian tourists, due to the conflict in Ukraine. Also key for Cyprus this year was the expansion of the market to include increases in French, Polish, Israeli, and Arabic visitors.

In a meeting of the board of the CHA, Chairman of the Board of CTO Angelos Loizou commented;

“The first countries we give great emphasis are the traditional markets such as England and Germany, and it is fortunate to see there are positive trends in the arrival of tourists for at least the six months beginning on November 1st.”

Last month the Farmagusta Gazette reported tourist arrivals for April at an increase of 11.3% over the previous year’s figures. Overall Q1 of 2015 compared to 2014 revealed an increase of 13.7% for the first third of the year. Quoting the Statistical Service of the Republic of Cyprus, the bad news is that Cyprus has already lost 22.5% or more in tourism flows from Russia (25.149 in April 2015 compared to 32.430 in April 2014). To offset this, apparently Tourism Minister George Lakkotrypis’ has figures that suggest inbound tourists from Germany and elsewhere have patched the hole in Cyprus’ tourism woes. Speaking at the opening of the Travel Fair 2015, adding that compared to last year, there is an increase in arrivals of 16% overall, while a decrease of 4.4% in arrivals from Russia has been registered. 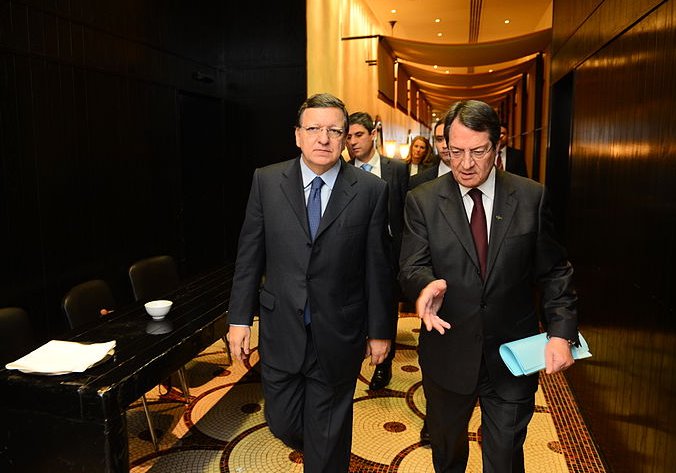 On the broader front, having agreed to a €10 billion euro bailout programme from the Troika of international lenders (European Commission, European Central Bank, IMF) in 2013, Cyprus floated a €750 million euro bond issue for the first time, to roll over its current debt and lower the cost of state borrowing. Passage of a package of measures to level out the runaway non-performing loans at commercial banks, have also helped remedy the country’s insolvency woes too. News President Nicos Anastasiades (above) and Turkish Cypriot counterpart Mustafa Akinci have fostered positive movement toward the re-unification of the Island have the investment world a buzz. A big part of Cyprus’ ongoing touristic curtailment has been the loss of fabulous resorts to the North of the island such as Varosha, which is a veritable ghost town of crumbling luxury resorts. A reunification of Cyprus, for many experts, would be a travel and tourism boom if the cards are played correctly.

For those unfamiliar, Cyprus relies heavily on tourism, financial services and shipping as the most significant economic sectors. Even with the recent Eurozone woes, the country maintains one of the highest per capita GDP’s in Europe. The discovery of offshore natural gas reserves, the hint of a reunification, and other positive tourism sector news says a lot about Cyprus’ future. A resolution to the Ukraine crisis, the potential of the so-called “Turkey Stream” gas pipeline project looping Greece, Turkey, and Russia together, also bears watching.

For the would-be traveller to Cyprus, the overall climate of travel presents a good number of deals for short term or extended vacationing on the island. A spot check direct for the luxury resort revealed a price of € 1.897,00 for one week for two adults and one child at Amathus in Limassol (image above). Of course there are a wide range of accommodations and packages available from many sources. We suggest the reader consult the official Visit Cyprus portal, to learn more.

Crete is Becoming a Top Winter Refuge and Remote Working Destination
The Keftiu: Were They Absorbed and Erased from History?
Live Like Great Odysseus: Book a Week at Santa Thekla Peninsula
Archaeologists Make More Stunning Discoveries on Crete
Previous: Certified Indigenous by The Luxury Collection Now on Sale
Next: Holi Festival Coming to Moscow