The boat to Radio Hill - Via Igor Kuzmin Sevastopol

The boat to Radio Hill - Via Igor Kuzmin

According to the latest tourism news from Sevastopol on the Crimea peninsula, the Mayor of Nice plans to visit Yalta to sign a cooperation agreement between the two cities.  Christian Estrosi, will travel to Crimea in May in what is in effect, a continuation of an ongoing intercity relationship. 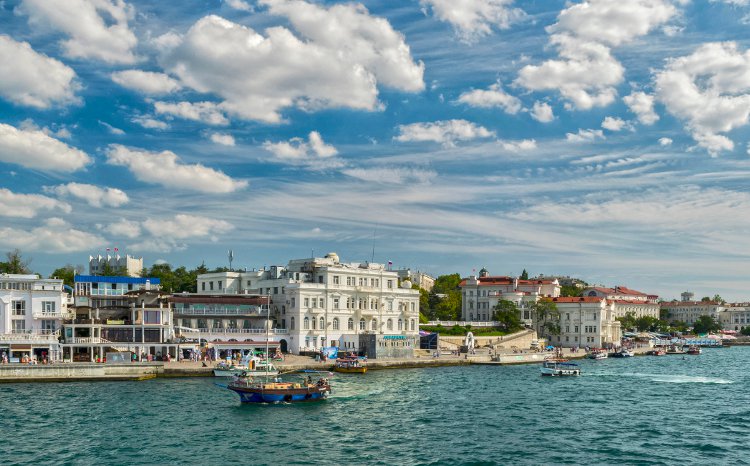 A few days ago a delegation from Yalta returned from Nice after having been invited by Mayor Estrosi. , having accepted the invitation of Mr. Estrosi. While visiting the French port, the delegation signed a memorandum of continued friendly relations between Yalta and Nice, an agreement that has actually been in effect since 1960.

Crimea gaining acceptance as part of Russia, since the Ukraine crisis, has been difficult at best. While many nations understand the relationship, EU and other sanctions and policies have made life difficult for Crimea’s people and the government there. While 10 or more delegations have visited recently, official recognition is something that Crimea needs desperately. 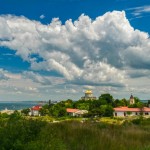 July in Chersonesos on Crimea via our friend Igor Kuzmin

Since March 2014, when the Black Sea peninsula rejoined Russia, only a few groups have been forward thinking enough to break the EU blockade of Crimes. A French group, led by Thierry Mariani  broke through in the summer of 2015. Italy’s Silvio Berlusconi was in Crimea at the invitation of Russian President, Vladimir Putin, and other dignitaries have also visited the peninsula since then.

Despite the political climate surrounding Yalta and greater Crimea, the Minister of Resorts and Tourism there told reporters recently of some 43,000 tourists visiting during the New Year holidays. And in other reports, Russian and Indian ministers have begun efforts to boost bilateral relations with more tourism exchanges between the two nations.