The World Chess Championship in Sochi

Coming to Sochi next month, the World Chess Championship Match between Magnus Carlsen and challenger Viswanathan Anand takes place the 7th through the 28th at the Olympic Media Center, 11 Nesebrskaya St, Sochi, Russia. 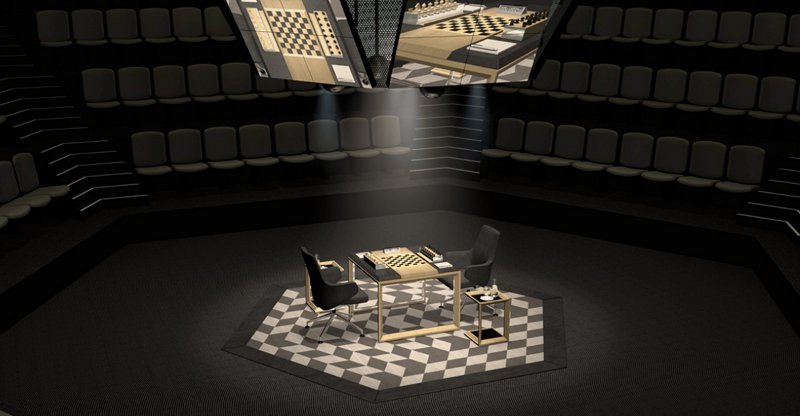 Reigning World Chess Champion (Since 2013) Magnus Carlsen (below) has been dubbed “The Mozart of Chess’ by the fans and media as well. The champion’s flawless end game and chess skills make him particulalry tough for opponents. Sochi represents the first time he’s defended his title.

Carlsen’s formidable opponent, the 5-time World Chess Champion, Vishy Anand is considered one of the most versatile chess players in the world. Anand is the only champion to have won across match, tournament and knockout formats. 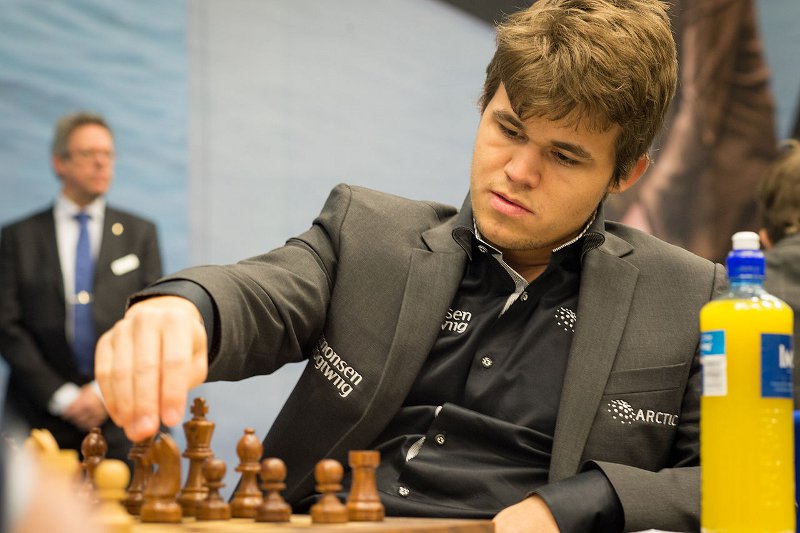 The WCM 2014 is being placed in twelve (12) games with the winner being the first player to earn 6.5 points or more. If winner scores 6.5 points in less than twelve games then the closing ceremony will happen earlier. All games are to be broadcast live on Playchess with expert commentary.

For more information on the event readers are encouraged to visit the official website, or contact the official press representative:

Please sign up for the media-only newsletter to receive press releases and multimedia materials about the match.