Macedonia’s Deputy Prime Minister, Vladimir Pesevski, just announced the start of construction for a Bulgaria-Macedonia rail line. This highly anticipated new rail project, slated to begin in early 2012, will connect Sofia and Skopje in more ways than one.

Speaking with Macedonian TV, Pesevski spoke of the government’s optimism about the final realization of this project. According to the Minister, a feasibility study by the European Bank for Reconstruction and Development has already been agreed to.

Experts agree too, that this connective link will more than double trade between the two countries, basically paying for the estimated €500 million it will cost to build within a few years. 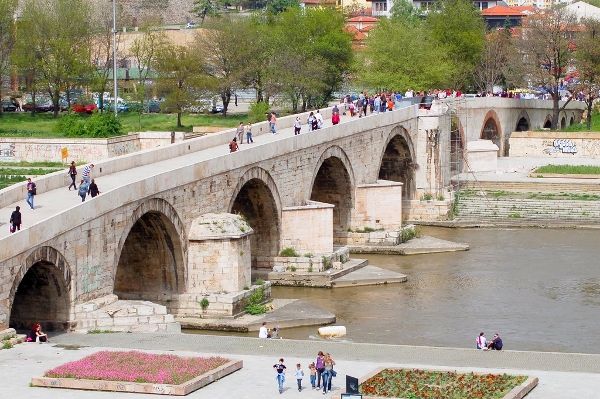 For Bulgarians, this rail line has been a dream since the turn of the Century. Connecting with Macedonia will not only improve economies for the two countries, but increase connectedness in the entire region. When the line is completed travelers will be able to reach either Sofia or Skopje in as little as three hours, and the obvious cargo implications will be a big economic boost.

And for the overall Southeastern region of Europe, the increased connectivity can only add to those infrastructures too. The map below shows current rail linkages, take special note of the missing Sofia and Skopje spur. 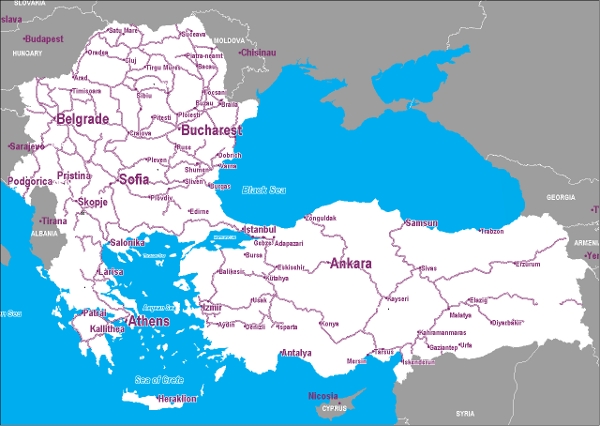