March 3rd is a day of historic and national significance for Bulgarians all over the world, as it marks the country’s liberation from the Ottoman rule (3 March 1878). Special festivities mark the event all over the country, most of them taking place in front of monuments, but the main site is the Shipka Pass, the small town of Shipka and the Shipka Memorial dedicated to national heroes from the Russo-Turkish War of 1877-78 – the event that finally led to the Liberation of Bulgaria. 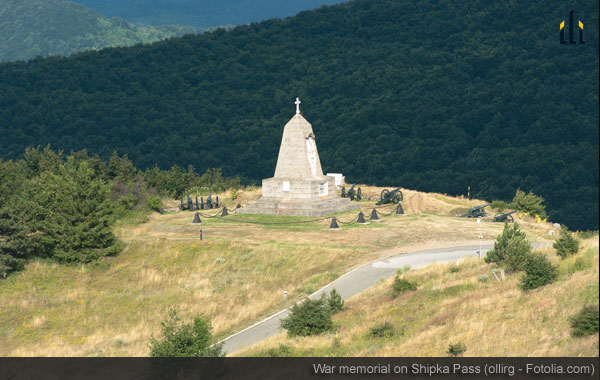 There are 26 monuments on the peak of Shipka, visited by locals on various occasions, yet today, they are adorned with flags and flowers, and celebrated by locals and tourists alike. In the town of Shipka, locals attended a religious service at 9:00 local time, then joined the 12:00 pm ceremony at the Monument of Freedom.

Similar celebrations were held all over the country – the most significant in Sofia, in front of the Monument to the Unknown Soldier, with the raising of the national flag and 20-gun salutes fired. The National Museum of Military History opened a festive exhibition, displaying items from the Russo-Turkish War of 1877-78. Another ceremony was held in front of the Monument to Volunteers in Sofia, FOCUS Information Agency reported.