In news from the Business Travel Coalition (BTC), the organization is urging Members of the U.S. Senate to address the Open Fuels Standard amendment (S.A. 1657) offered by Senators Marie Cantwell (D-WA) and Richard Lugar (R-IN). That pending transportation bill will ensure new cars be made to enable fuel competition from non-petroleum fuels sources such as natural gas, methanol, bio diesel, electric, and other sources. The coalition charges that strategic reliance oil has drastic adverse effects across the travel sector.

BTC iterates that the Open Fuels Standard is the easiest and lowest cost way to lessen the dependence on oil. As news these last months has shown, price spikes and concerns over gas prices and jet fuels have adversely affected every industry, and in particular travel and tourism. According to BTC, the following represent the real facts:

• While competition is a bedrock of our American way of life, oil has a monopoly over transportation fuel. Ninety-seven percent of the fuel used to transport people and goods in the U.S. is based on petroleum.

• When the price of a barrel of oil reaches $100, the U.S. sends some $400 billion per year overseas for oil, with too much of that money ending up in the hands of oligarchs, autocrats, dictators and at times terrorists.

• Every one-dollar increase in jet fuel costs the U.S. airline industry some $18 billion dollars on an annualized basis and dampens demand for air travel harming travel and tourism on a broad basis.

• For $100 or less, automakers can build vehicles that break the monopoly of oil, however, relatively few of these “flex fuel” cars that can run on multiple fuels are being made for the domestic U.S. market.

• The U.S. is rich in a variety of energy commodities and other feedstocks that can be converted into fuels that are considerably less expensive than petroleum.

• Empowering Americans to choose among fuels based on the comparative cost per mile will dampen the price of oil. For these reasons it is BTC’s view that our nation must introduce competition into the marketplace for transportation fuels. 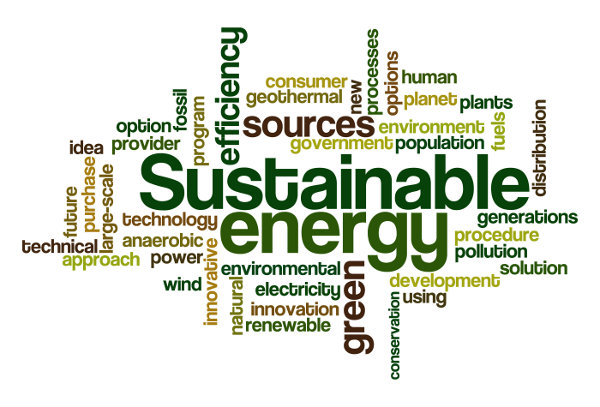 For those unfamiliar with the Open Fuels Standard, the initiative is both technology and fuel-neutral, or in other words, it does not require new taxes or subsidies, among other differentiating elements. BTC further points out that fuels such as natural gas have been stabilized for price increase for some time. These prices having been on the decline for some years now. Methanol technologies, production, and adaptation, as a flex fuel, have yet to be fully explored or developed, according to the group. In essence, there are many fuel sources that could be more efficiently and effectively ramped up.

BTW sees the legislation as key to the travel and tourism industry meeting its potential to help the create jobs, profits, and to help the economy overall. Reliance on oil as a strategic resource has myriad negative impacts on industry and society. For more information on this news please consult this press release from Senator Cantwell, or HR 1687 here.

About BTC
Founded in 1994, the mission of the Business Travel Coalition is to interpret industry and government policies and practices so that the managed travel community can influence issues of strategic importance to their organizations.

A Farewell To Another of the Small Gods of Crete, Nikos Zacharioudakis
A Word or Two About Ryanair CEO Michael O’Leary and Other Bean Counters
Expert Viewpoints: Hospitality 2021 and Beyond
Actress, Singer, Songwriter Rita Ora Vacations On Corfu
Previous: Bulgaria Celebrates Liberation Day
Next: Georgians Get Visa-free Travel to Russia