UNESCO Concerned About Illegal Buildings in Berat and Gjirokastër

The historic centers of Berat and Gjirokastër were inscribed in the UNESCO World Heritage Site list in 2005, but now the World Heritage Committee is concerned about the amount of illegal constructions that will eventually change the face of the cities, and their value as UNESCO-protected destinations. Both Berat and Gjirokastër feature several rare examples of typical Ottoman architecture, dating from as far as the XIII century. 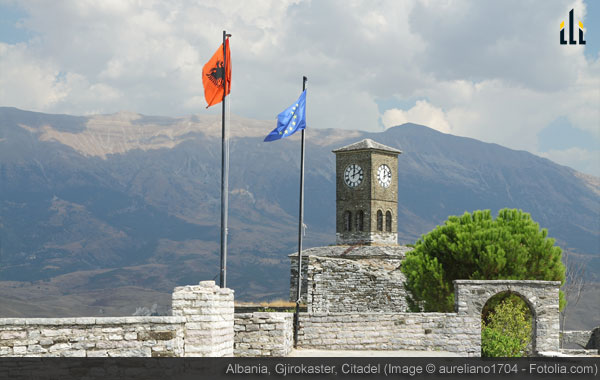 The Committee sent the Albanian Ministry of Tourism, Culture, Youth and Sports, a letter, listing all the measures needing implementation before the meeting of UNESCO in June of this year, when the World Heritage Committee will discuss whether Gjirokastër and Berat will be black listed on the List of World Heritage in Danger. Albania already has the Butrint archaeological site in Sarandë on this list, as the site shows severe damages because of poor management and conservation.

For Berat and Gjirokastër the main upset relates to the lack of governmental control over the illegal buildings that suffocate the cities, with particular emphasis on Gjirokastër, which currently counts more than 270 illegal constructions.

In the letter to the Albanian Ministry of Tourism, The World Heritage Committee also expressed concern that no progress has been made ​​to introduce a program of archaeological interventions in case of implementation of major restorations, as well as the lack of an overall plan against fire.

The Committee urged the Albanian government to make a plan of action urgently, to resolve the current problems and to prevent any further violations. Moreover, the Committee requires the Albanian State to carry out a major project restoration in Berat Castle and requests the State party to submit all the details on the World Heritage Centre for consideration by the advisory bodies prior to any work.

Albania was required to submit to the World Heritage Centre, by 1 February 2013, a progress report on the implementation, report that will be examined by the World Heritage Committee between 16 June – 27 June 2013, when its 37th session will take place.