After almost 35 years after the Airline Deregulation Act of 1978, an advisory committee is established to review airline consumer protections, whose rights will be defended by the director of the Consumer Travel Alliance, Charlie Leocha.

June 28, the Advisory Committee on Aviation Consumer Protections (ACACP), supervised by the U.S. Department of Transportation (DOT) analyzed in an open meeting the issues airline consumers are currently facing as a result of factors such as: overpriced airline fees, confusing codeshares, the flux of low-cost fares, the uncertain alliance between international airlines and of course the economic failures occurring in the industry.

“This is an historic opportunity to examine the aviation world from the viewpoint of consumers following 30-plus years of airline deregulation.” says Charlie Leocha. 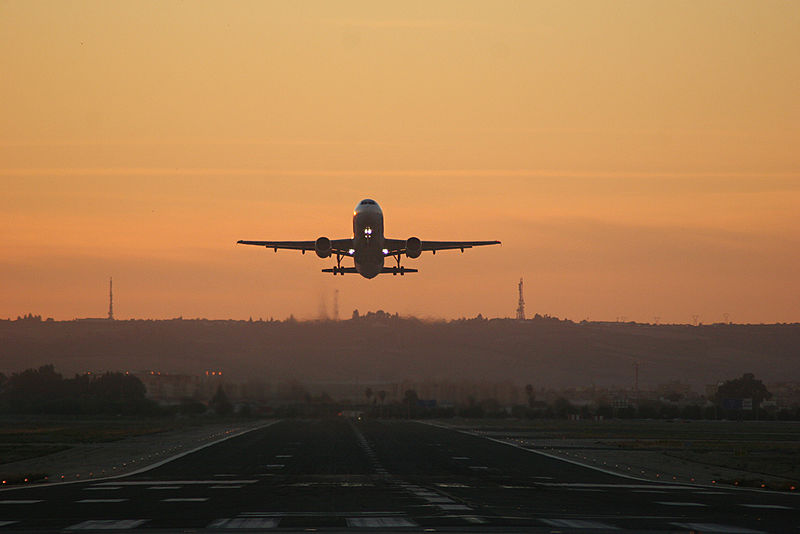 During the session, travel agencies and organizations, airports and airlines’ officials, business travelers, as well as representatives of consumer groups discussed the current regulations and consumer protection’s concerns in order to achieve better results.

After representing a wide variety of passenger interests in Washington as a director of the non-profit organization, Consumer Travel Alliance, Leocha explains that these days consumers’ major issues include airlines’ fiasco in offering people precise information about baggage and seat-reservation fees as well as the large extra fees families are forced to pay to sit with their young members.

“We want to make sure that the committee has a broad mandate”, explains Leocha.

In addition, air travelers’ representative brought into question matters such as: travel data privacy, aggrieved passengers’ rights of bringing suit against airlines in state courts and a better education of airline consumers in terms of their own rights and rules.