Russia could be set to get a new, low-cost airline, as a result of concerns raised by the country’s Federal Anti-Monopoly Service over high ticket prices in the country. 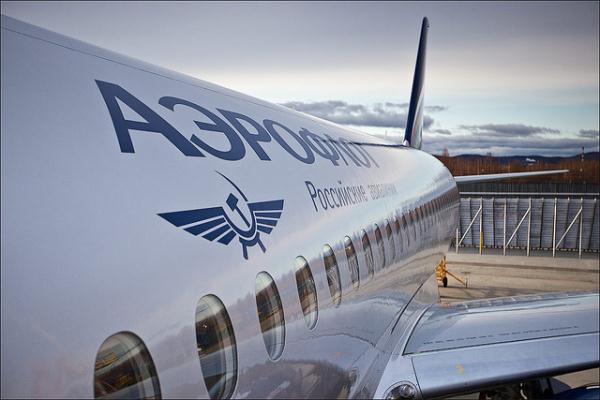 According to The Moscow News, Russia’s low cost airline industry is, to all intents and purposes, non-existent, as the country’s Air Code prohibits foreign carriers from operating domestic routes. Previously, Russia did have two low cost carriers – Avianova and Sky Express, but these airlines (neither of whom were that cheap anyway) both went bust last year.

However, the Federal Anti-Monopoly Service recently revealed that its unhappy with the present state of affairs; just last month, it said it was considering allowing foreign airlines to operate domestic routes for the first time, in order to open up competition.

Now, in order to prevent this from happening and to secure its iron grip on Russia’s domestic flights market, Aeroflot has revealed plans to establish a new, low-cost airline to operate alongside its main services.

“The planes we buy are not cheap, and Aeroflot therefore cannot be a cheap airline. The big issue now, as your instruction – which we are acting on – made clear, is to establish a national low-cost airline.”

Accomplishing this won’t be an easy task however, claims Savelyev. In order to do so, Savalyev said that it would be necessary to change the Russian Air Code and aviation laws, so that the new airline would be allowed to sell flights that are non-refundable, and charge extra fees for in-flight meals and baggage, in line with the practices of low-cost carriers in other countries.

Savelyev further stated that any new low-cost airline would also need to have its own airport within Moscow, suggesting Ramenskoye or Myachkovo as possible options.