A view of the Admiralty

It’s time for that anniversary. You’ve thought about places to go for weeks and months. Special places like London, Paris, Shanghai, even Bali. But those places are become cliche, now haven’t they? Just what sort of place is special enough in the Fall?

Well, let’s look at some European anniversary destinations based on which year you’re celebrating, shall we? Here’s ten wedding destinations that may match your celebratory Fall season just right. 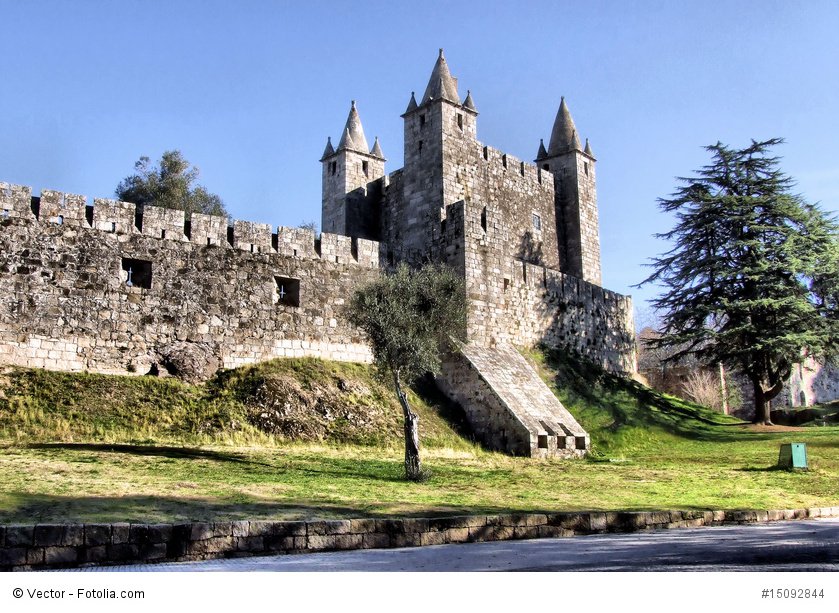 For your paper or ceramic anniversary it makes sense to go where paper was first used in Europe. Paper was invented in China many centuries ago, but in Europe paper-making was started by the Muslims living on the Iberian peninsula. So a logical place to share special 2014 memories is Santa Maria da Feira, where you’ll find the Paper Museum Terras de Santa Maria.

Located in the Aveiro District of Portugal, this city of almost 150,000 also offers tourists many historically significant sites including; the Convento do Espírito Santo, the Igreja da Misericórdia, and the Rua Direita . The city’s biggest landmark is by far the castelo Santa Maria da Feira Castle, from the 11th century. 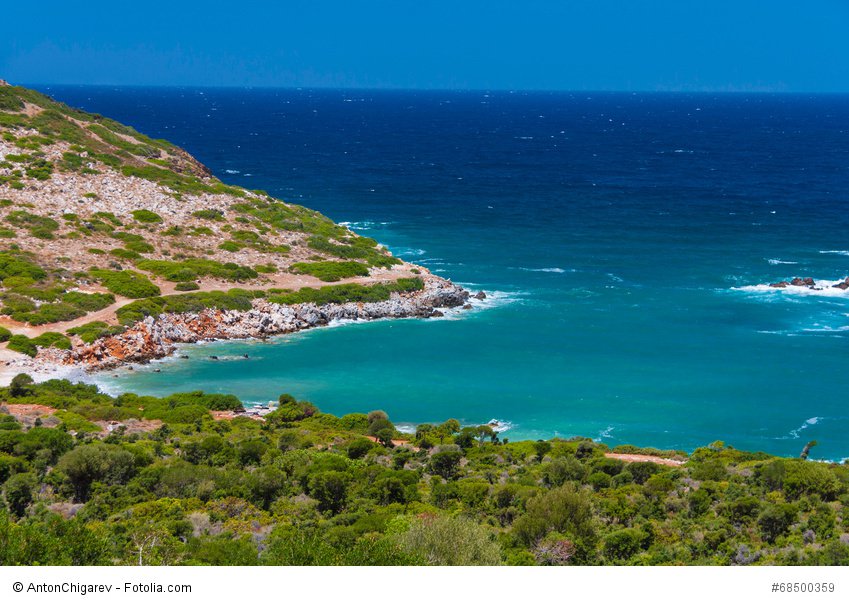 Bronze seems to be the most indelible anniversary symbol in this group, and what better gem to celebrate on that the place where the pinnacle of that age was achieved? Crete was home to the Minoans, the archetypes for the Atlantis lore and for Bronze Age majestic legend. Home of the legends of King Minos, the Miotaur, and of course mighty Zeus’ birthplace, the largest of the Greek isles is still a paradise of arid comfort and indubitable friendliness. Beautiful in the extreme, Crete also welcomes couples with legendary culinary tradition and myriad sightseeing wonders.

The Palace at Knossos, where the Minoan priestesses ruled, to the fabulous beaches of Falasarna and Balos, this is an inherently romantic place on our world. See the city of Chania, other Minoan palaces such as Phaistos, the snow-capped White Mountains, wondrous nature trails like Samaria Gorge, and 1000 sparking beaches. Regardless where you stay or visit, something called Filoxenia will amaze you most of all. Discover what that is for yourself. What’s fantastic about Crete in the Fall is, the water is still warm enough for a moonlight swim, but the main tourist season is over, so the crowds are not present. 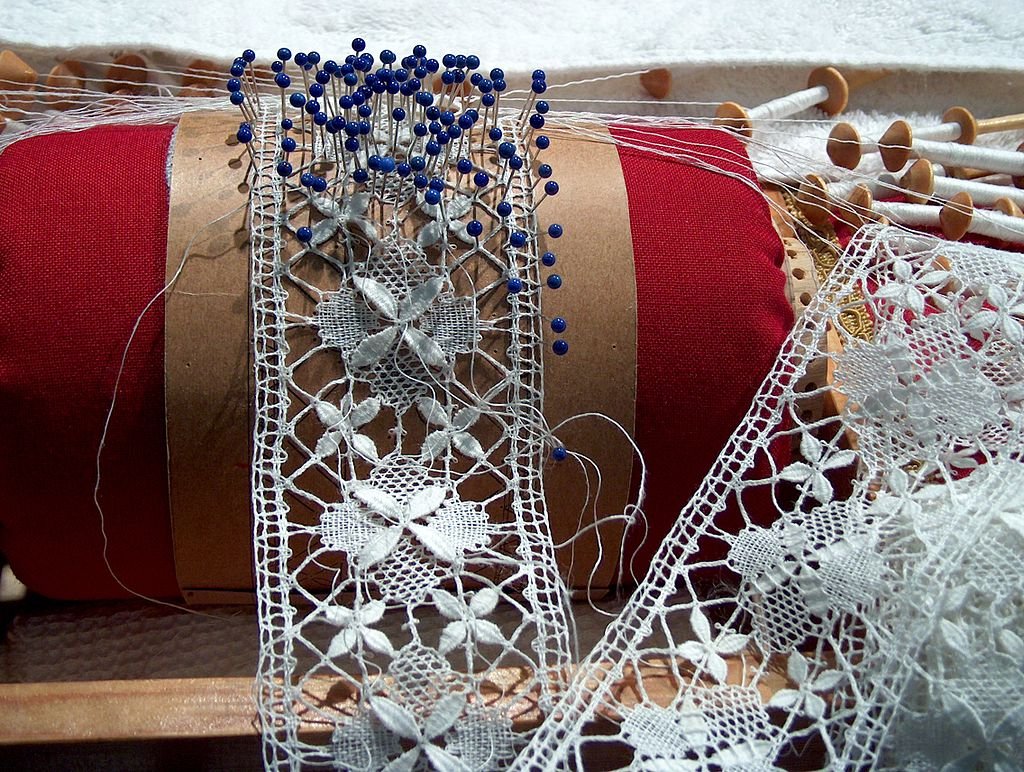 An example of bobbin lace during manufacture – Courtesy Anneli Salo

Originally made from linen, silk, gold, or silver threads, lace was and is best associated with the 13th wedding anniversary. As for places to go in Europe to celebrate? Well, I can think of none better than the Slovenian town of Idrija. Lace making is legendary for its ornamental and exquisite nature. It is said the women on  here have been artists of so-called “bobbin lace-making” for more than 300 years. The art creative lace involving either sewing, crocheting, knitting and bobbin lace-making, is one of the town’s most treasured cultural gems.

Other interesting things to enjoy in this beautiful town are; the Antonijev rov mineshaft, the giant “kamšt” waterwheel, Gewerkenegg Castle, Idrija bobbin lace, and the delicious “žlikrofi the locals love.” For those who’ve never been to Slovenia, it seems important to mention the country has some of the most pristine nature anywhere in Europe. This means picturesque. 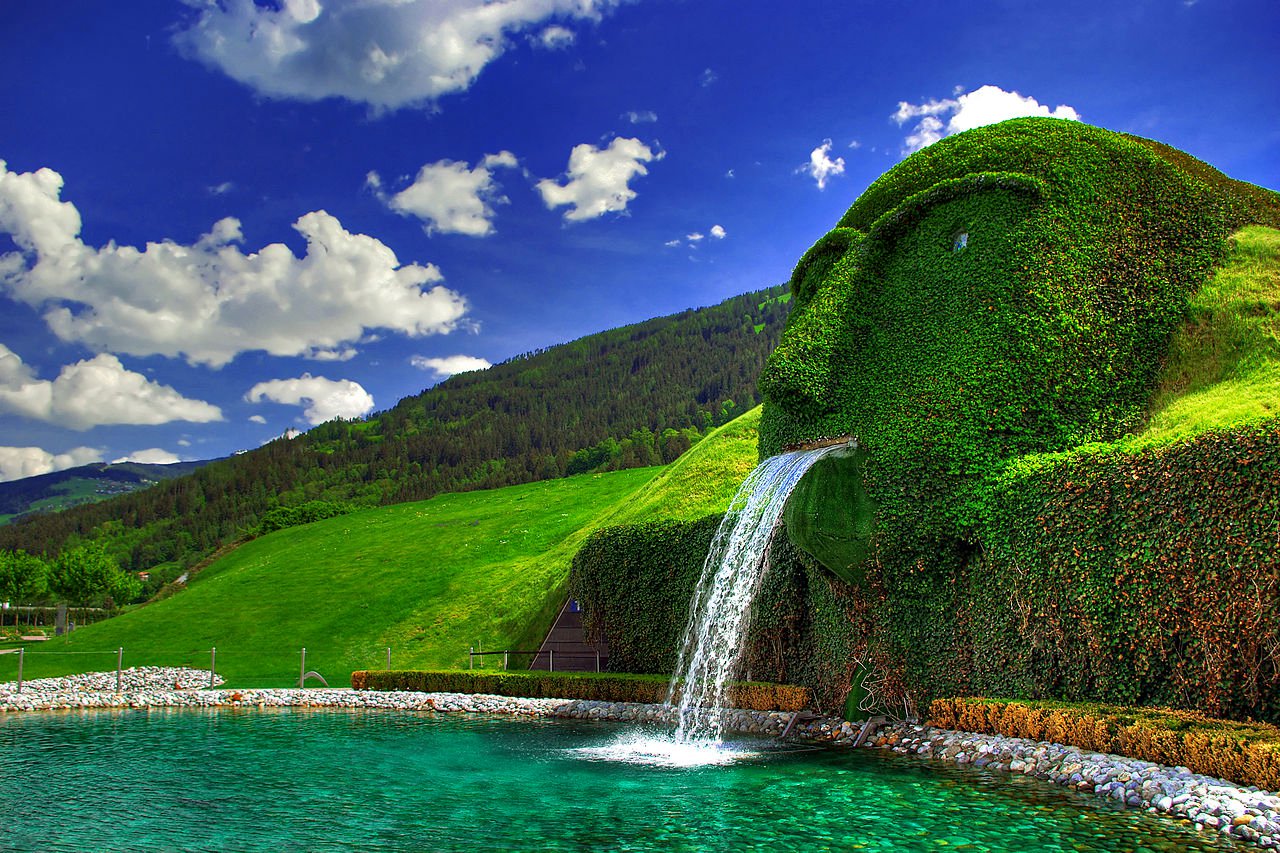 Giant waterspout at the entrance of Swarovski Kristallwelten – Courtesy Gegengoliath

Your Crystal anniversaries should pay tribute to the world’s finest glass cutters, and perhaps the Bohemian birthplace of Daniel Swarovski. In what is now the Czech Republic, Swarovski learned from his father’s small glass cutting shop, later to become the name that signifies excellence in the art. Of course there will be some argument as to whether his birthplace, or the Austrian home of the company is more important. For the sake of simplicity though, perhaps company headquarters in Wattens is best. Just a few miles from Innsbruck, Wattens is a small village ancient in origins, and once held by the  Counts of Tyrol. Visitors can tour the Swarovski factory and showrooms, but there’s a lot more to see in this part of Austria than factories.

There’s Old Town Innisbruk not far, the Brewery Mittenwald, the small village of Stans, some of the most manificent Alps views imaginable, and of course Swavorski’s own Crystal Worlds. To be honest it’s hard to imagine a more picturesque or romantic place on Earth to enjoy an anniversary. 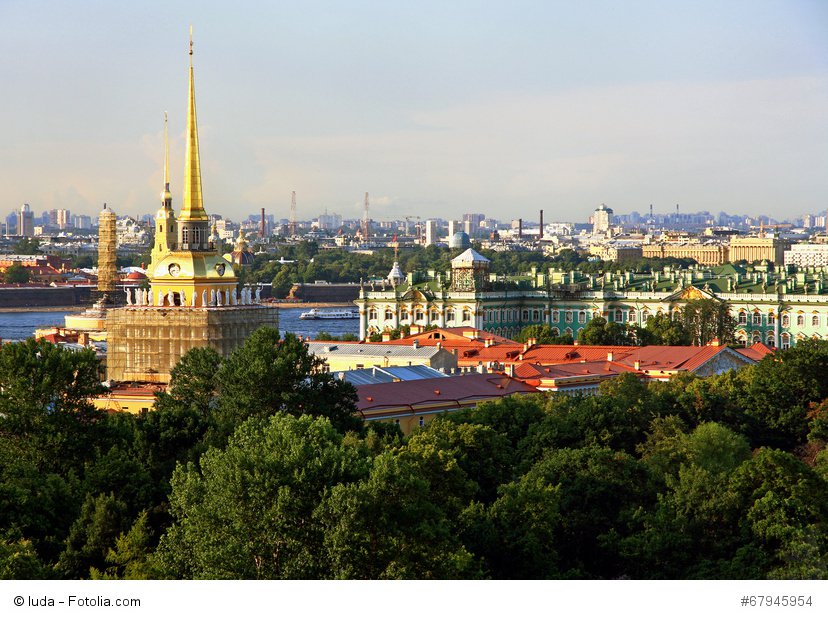 China is most often associated with the country in Asia, and for good reason. The Chinese first discovered the process of making porcelain in 600 AD. It was not until 1708 when a German potter in Meissen discovered the Chinese process, that Europeans first began making fine dinnerware. But once they did discover, boy did the art take off. While there’s dozens of famous porcelain manufacturers today, perhaps none is more famous for magnificent porcelain than St. Petersburg’s Imperial Porcelain Factory. This is where the exclusiveky produced wares were produced for the Russian Czars. The Romanov family and the Russian Imperial Court, ate from porcelain ware of incomparable art and quality.

As for couples sharing China anniversary moments together, St. Petersburg, Russia has a world of culture and sightseeing majesty apart from dinner plate wonders too. Attractions to transport couples here include; the magnificent the Hermitage Museum, Catherine Palace, Stroganov Palace, the Grand Cascade at Peterhof, Summer Garden, the Bolshoi Zal, the Kunstkamera, the Winter Palace, Nevsky Prospect, and literally dozens more. Just about any corner of this Russian city has something historic or culturally refined to say.